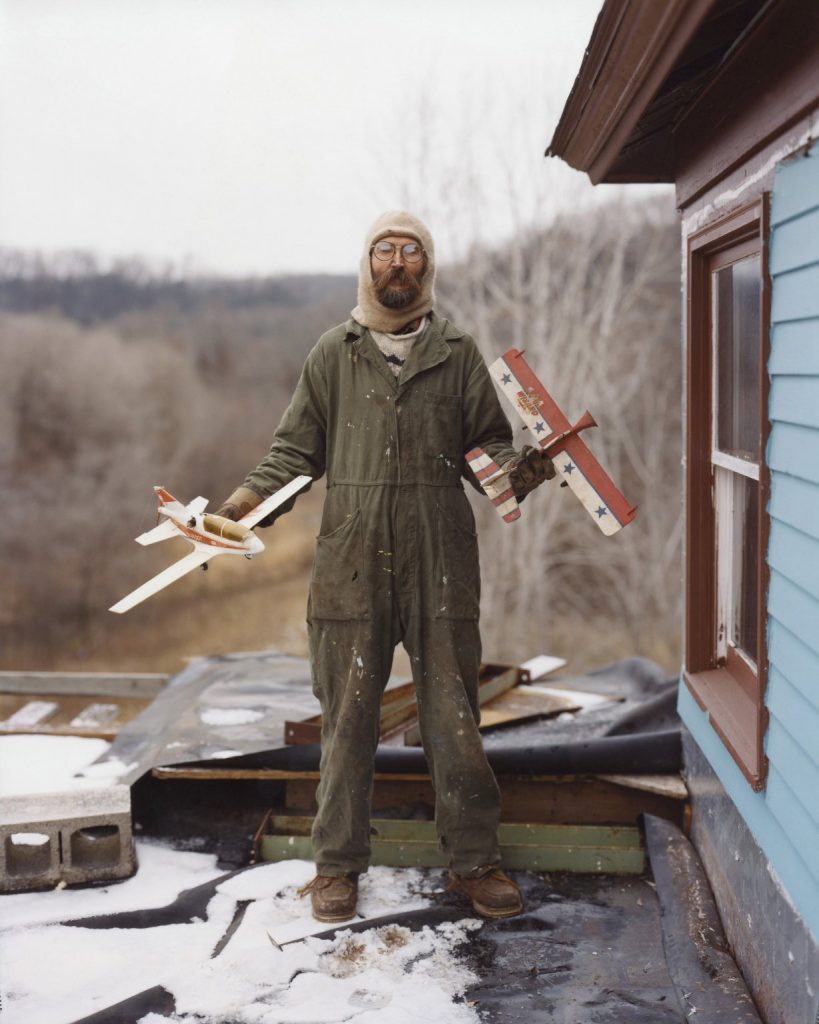 Alec Soth’s exhibition, “From Here to There: Alec Soth’s America,” is on display at the Cranbrook Art Museum through March 30.

Soth spoke today with Cyndy about his time in Michigan and the various people he encountered.

Soth was unfamiliar with Michigan at the start of his trip.

“The truth is, I knew very little about Michigan. So this provided an opportunity to go on an adventure,” said Soth.

“It was almost like a crazy endurance marathon,” he continued.

According to Soth, it doesn’t take much driving to discover strange, rich parts of the country.

During his project, Soth became interested in Michigan’s variation between land and cities.

For more of Soth’s interview, listen to the audio above.

Posted In: Alec Soth, Cranbrook Art Museum in the News