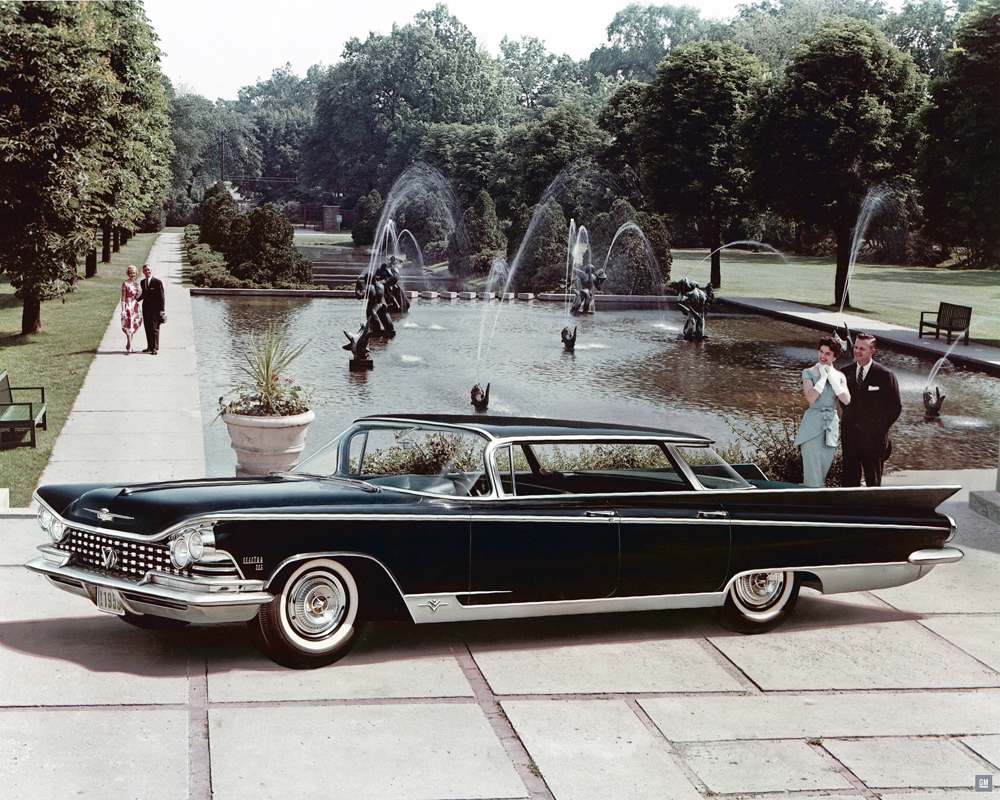 General Motors advertisement for the 1959 Buick Electra 225 on Cranbrook Academy of Art campus. Photo courtesy of General Motors 2013.
May 21, 2013

by Mark Byrnes, The Atlantic Cities

With the likes of Albert Kahn, Minoru Yamasaki, Eliel Saarinen, and Charles and Ray Eames all calling Michigan home at some point in their careers, the state is arguably long overdue for a look back on the innovations it gave to the rest of the design world.

It will soon do just that with Michigan Modern, a planned four-day symposium (June 13 through 16) and four-month design exhibit (June 14 through October 13) put together by the state’s office of historic preservation and the Cranbrook Art Museum. The exhibit and symposium will highlight the role Michigan played in the history of American Modernism, one that’s largely been under appreciated. America’s modernist legacy is more often associated with Los Angeles, a city that came of age during the middle of the 20th century while embracing car culture, high design homes and Herman Miller furniture — all ideas that, along with the Eames lounge chair and those iconic Cadillac fins, originally germinated in Michigan.

“When it comes to modern design, Michigan often gets left out of the conversation,” says Michigan Modern’s project manager, Amy Arnold.

The image collection below, released in advance of the upcoming event by the Cranbrook Art Museum, lets Michigan’s design influence speak for itself. 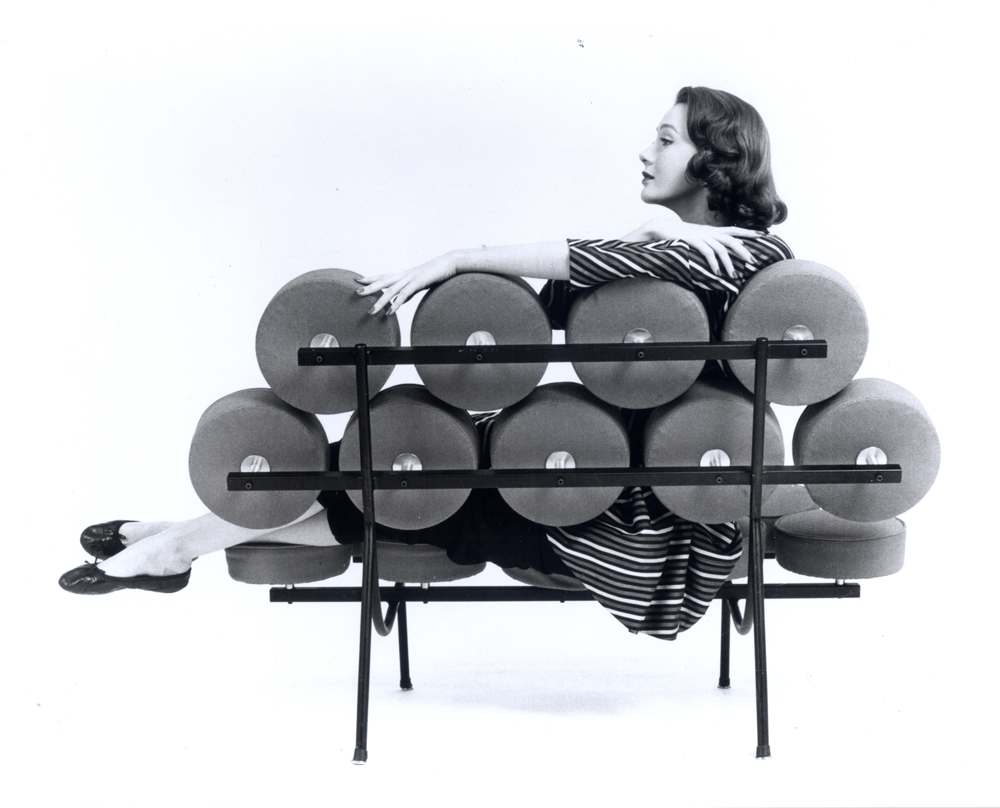 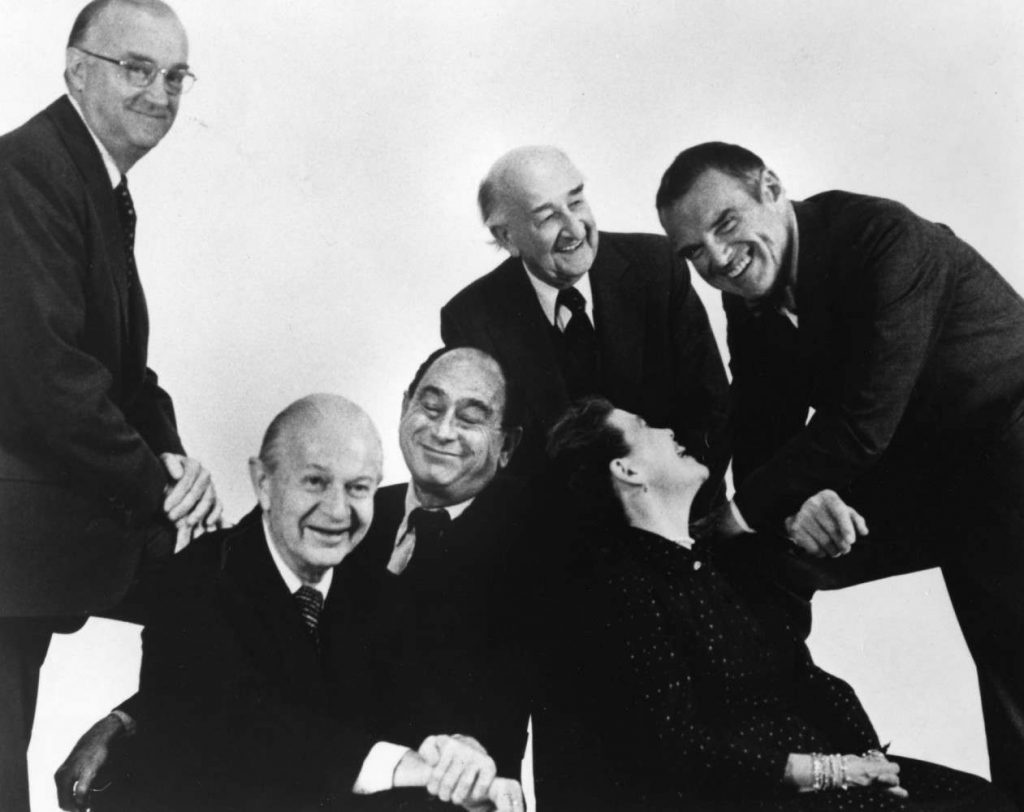 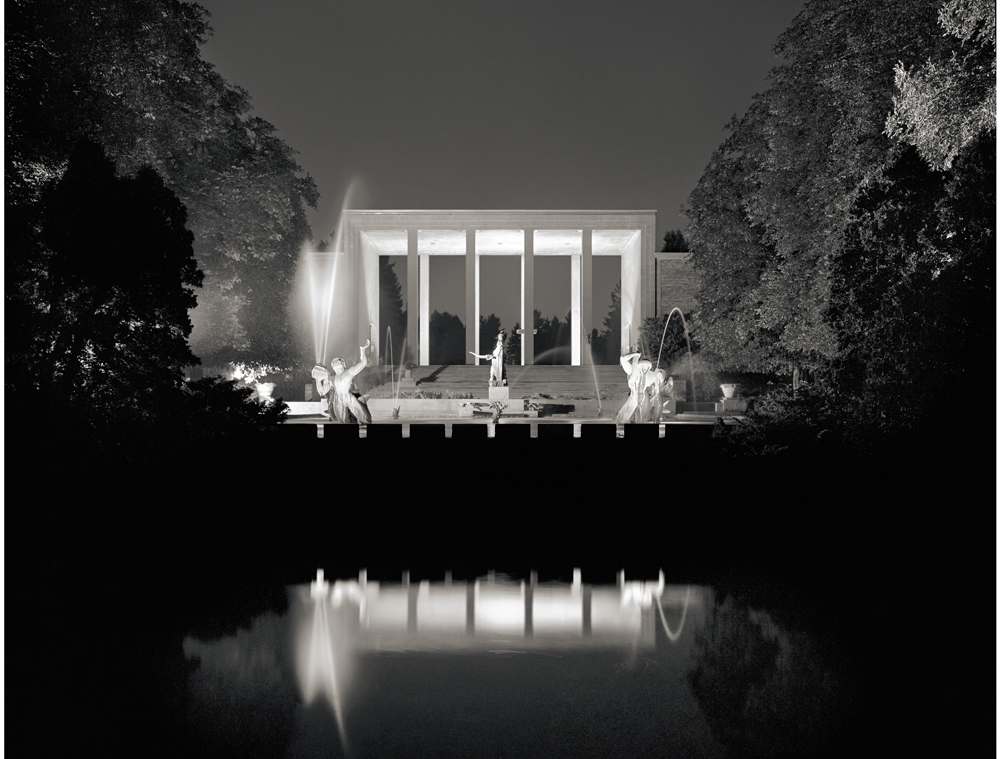