Made in Michigan: Modernism | Metromode 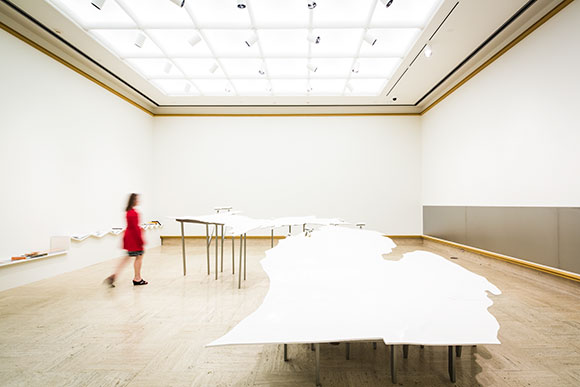 Think Michigan heritage, and a number of things come to mind. Manufacturing, lumbering, hunting, fishing and the labor movement would likely be among them. But Modern design? Doubters, take heed. While the state’s role in such a highbrow industry as design may not be on the forefront of most Michigander’s consciousness now, it’s simply a matter of fact. What’s more, the State Historic Preservation Office (SHPO) is on a mission to spread the word, and Michigan Modern is how they plan to do it.

Now taking the form of an exhibit at Cranbrook Art Museum and symposium running June 13-16 at the same location, Michigan Modern is a project undertaken by SHPO five years ago in an effort to raise awareness about the significance of American Modernism to the state’s history.

“A lot of historic buildings from the Modern period are coming of age,” says Michigan Modern Project Coordinator Amy Arnold. “We realized people were at a point when they had to consider redeveloping them or demolishing them, so we wanted people to understand their significance.”

It takes resources to raise awareness, so Arnold and her team at SHPO applied for and received a grant from Preserve America to the tune of $80,000, which SHPO matched to fund the $160,000 Michigan Modern program.

The early stages of the grant work was research, and what the SHPO team learned would challenge anyone’s skepticism regarding Michigan’s significance in the Modernism movement, which is generally regarded as early-to-mid 20th century. In fact, the development of the Modernism movement in Michigan actually makes a lot of sense when the history of the design itself is taken into account.

“It definitely has roots here,” Arnold says. “Everyone always thinks of us as just the Rust Belt, but the Modernism movement developed alongside the automobile industry.”

The relationship between automotive and design happened in two phases. First, Arnold explains, at the beginning of the 20th century architect Albert Kahn began developing the modern factory building.

“He applied the idea of form follows function,” says Arnold. “That really changed how things were constructed.”

After World War II, the second phase of Modern design began in Michigan with the idea of design meeting mass production. “That started at Herman Miller and the car companies,” Arnold says. “It was the idea of bringing industrial designs to the masses. Michigan really excelled at doing that.”

These facts are fascinating, but what makes them truly meaningful is how they contribute to Michigan’s current design landscape. Active buildings representing the Modern design are still standing all over the state. The Wayne State University Library, Farmington’s Sisters of Mercy Roman Catholic Novitiate Chapel, Grand Valley State College’s Great Lakes Halls, the East Lansing Public Library, and Ford Motor Company Administrative Center in Dearborn are just a small sampling of the dozens of Modern design buildings all over Michigan. And, of course, the Herman Miller studio in Grand Rapids is still a force in the furniture design industry, producing chairs based on Modernist designer Charles Eames’ work.

“I think most people don’t even consider that they are historically significant,” Arnold says. “People tend to think that something built in their life time can’t be historic.”

This week’s Michigan Modern symposium at Cranbrook Art Museum is further evidence of just how recognized Michigan’s role in Modernism still is throughout the design world.

“It’s incredibly exciting,” Arnold says. “It’s a project that people have accepted since it was announced. We’ve been getting contacted by people in the design field.”

The event will include appearances and seminars by such name as designers Ruth Adler-Schnee and Gunnar Birkerts, Gwendolyn Wright of PBS’s History Detectives and Charles Eames’ grandson, Eames Demetrios.

“We tried to get people who were experts in some aspect of Michigan Modernism,” says Arnold. “There will be lectures on automobile design, furniture design, and also and tours.”

The symposium is only the Michigan Modern kickoff. The Cranbrook exhibit will run through October, and will then travel to Grand Rapids next spring. Though exact plans are still in the works, Arnold says she hopes another small symposium and other mini-exhibits throughout the state could come to fruition as well.

“We look at it as the launch,” she says. “We’ve been working on this since 2008, and this is the beginning of our ability to reach the public.”

By raising awareness about the significance of Modern design in Michigan, SHPO hopes to encourage property owners and investors to appreciate and preserve their valuable assets. Should they succeed, the story of how Michigan was an important part of the American Modernism movement will not only be well known, but could also be passed forward as the explanation for why the state still plays an important role in the design industry.

Who knew Michigan was so chic? Apparently, the entire design world, and beginning this week, they’re coming here to tell us all about it. 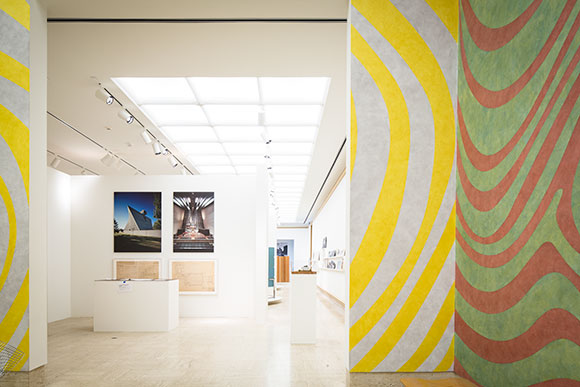 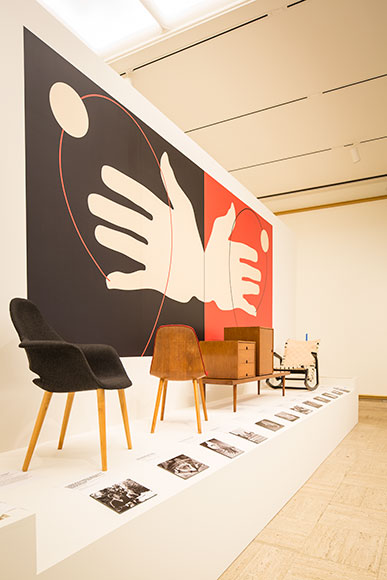 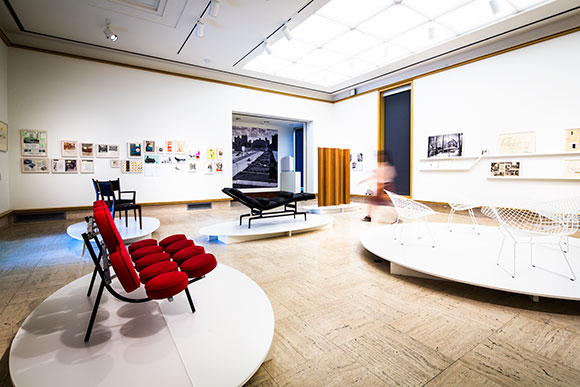 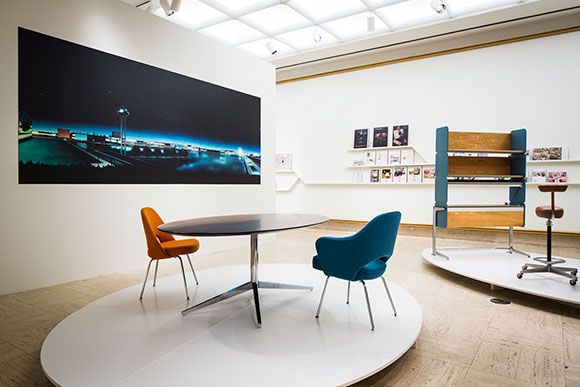 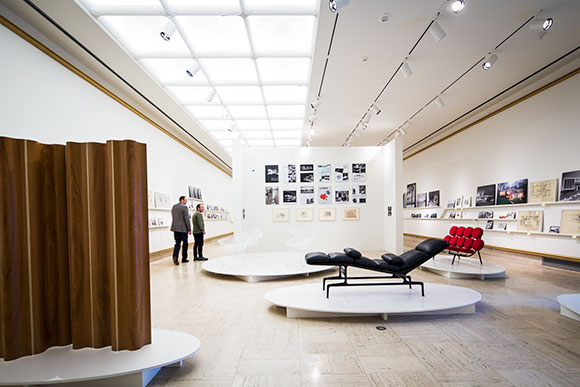