Anders Ruhwald at Saarinen House: The Anatomy of a Home| cfile.daily 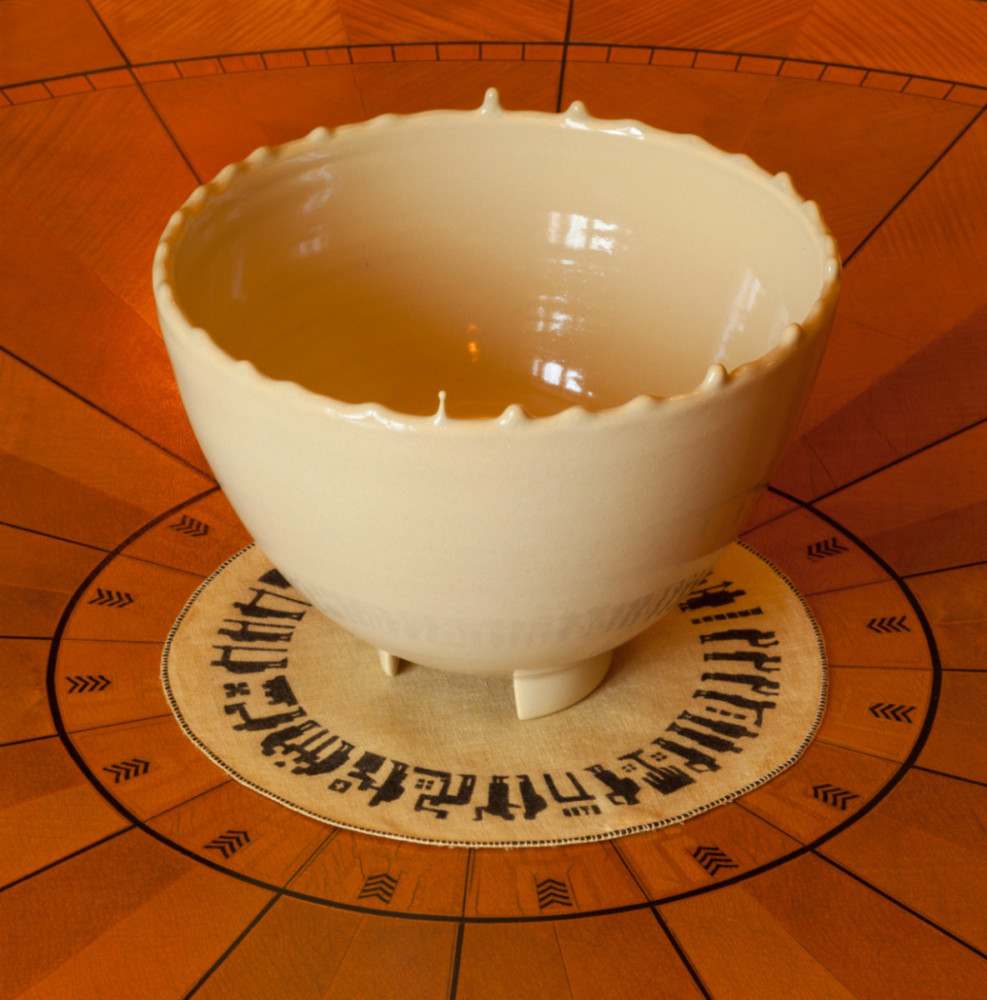 If there is an impossible venue for site-specific art, it is the Saarinen House on the campus of the Cranbrook Academy of Art in Bloomfield Hills, Michigan. It’s known as a “total work of art” for a reason; the Finnish-American architect Eliel Saarinen attended to every inch of the house, down to the block printed linen placemats that are his design. However, for his first solo museum exhibition in North America, Danish ceramist Anders Ruhwald installed seven site-sensitive objects in the Saarinen House. The Anatomy of a Home (May 1 – October 31, 2013) explored the interpersonal relationships of the Saarinen family, including the father-son dynamic between Eliel and Eero Saarinen.

Designed in the late 1920s and located at the heart of Cranbrook Academy of Art, Saarinen House served as the home and studio of Eliel Saarinen and Loja Saarinen from 1930 through 1950. The extraordinary interior features the Saarinens’ original furnishings, including Eliel’s delicately-veneered furniture and Loja’s sumptuous textiles, as well as early furniture designs by their son Eero Saarinen. Eero became one of the most important architects and industrial designers of the mid-20th century, known for the TWA Flight Center at JFK, the St. Louis Arch, and iconic furniture such as the Tulip Chair.

The Saarinen House is an immensely loaded space. It was a model home and poster building for the Saarinens, but also served as the frame in which the son Eero grew up and spent his formative years working for his father. As such, the house becomes historically and psychologically charged-a place where work and life was presented as one. Through this intervention I have explored this dynamic and tried to make sense of a house in which the architecture and objects have become stand-ins for the life that was once lived there.

In the video below, Ruhwald takes the viewer through the house and his installation. One of the many fascinating things he points out, which is hard to decipher from the photographs, is that the five slab-like forms that he has placed in the second floor linen closet are each glazed a different, subtle variant of white. He comments that it’s an old trick to paint a linen closet a dark color (this one is a powerful blue) in order to make one’s linens look whiter. Ruhwald’s incisive interventions lead viewers to their own conclusions about how a boy that grew up there became a high modernist, devoting himself to the simplification of form, an absence of applied decoration, and, possibly, the color white.

Anders Ruhwald was born in Denmark, and educated at the Royal College of Art in London. He has received a number of international awards including a three-year work stipend from the Danish Art Foundation in 2010, the Sotheby Prize from the Victoria and Albert Museum in London in 2007 and the Gold Prize at the Icheon World Ceramic Center in South Korea in 2012. Ruhwald was appointed Artist-in-Residence and Head of the Ceramics Department at Cranbrook Academy of Art in 2008. For the last ten years, Ruhwald has enjoyed an active international exhibition career that has spanned Europe, Africa, Asia and North America. His work has been represented in leading international public collections including the Victoria and Albert Museum in London, the National Museum of Sweden and The Detroit Institute of Arts. He has won critical acclaim for his conceptual work that explores the boundaries of the ceramic medium as an idea and a material. 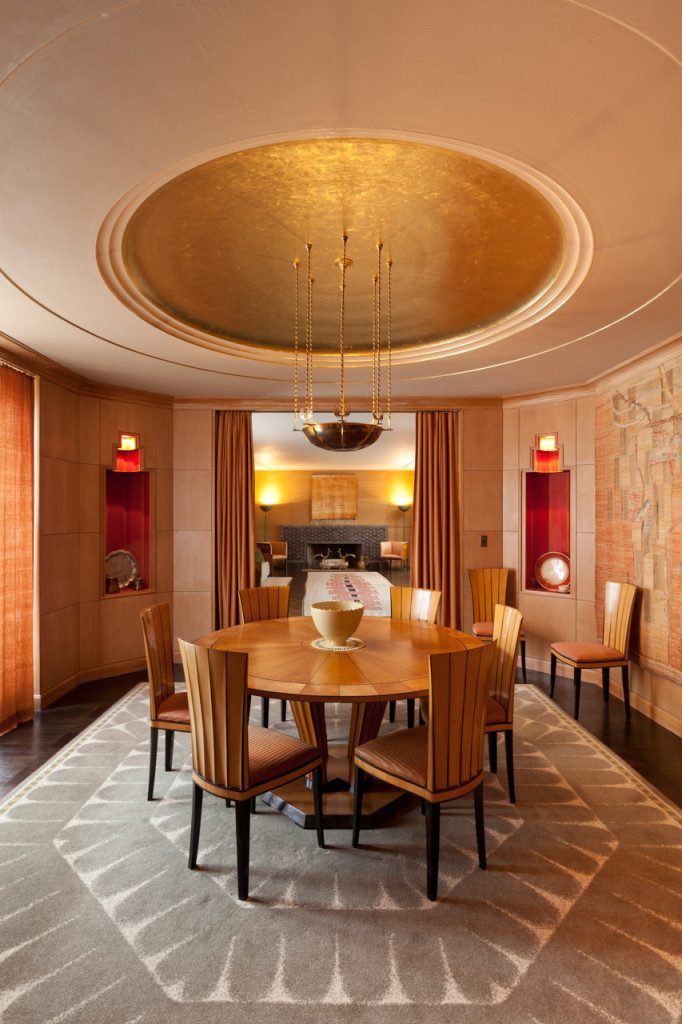 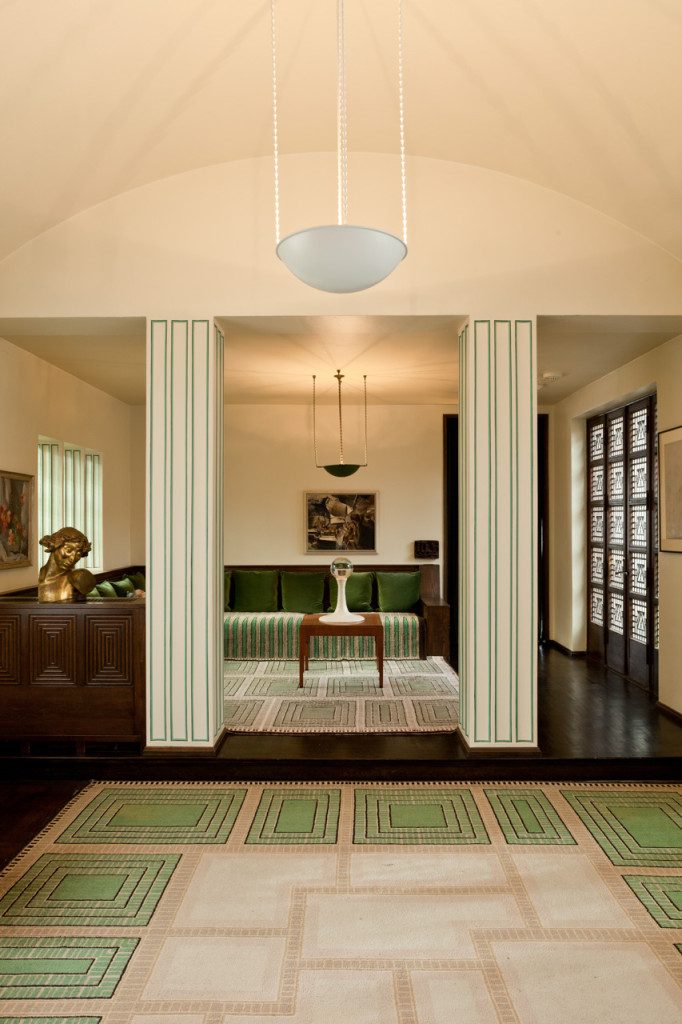 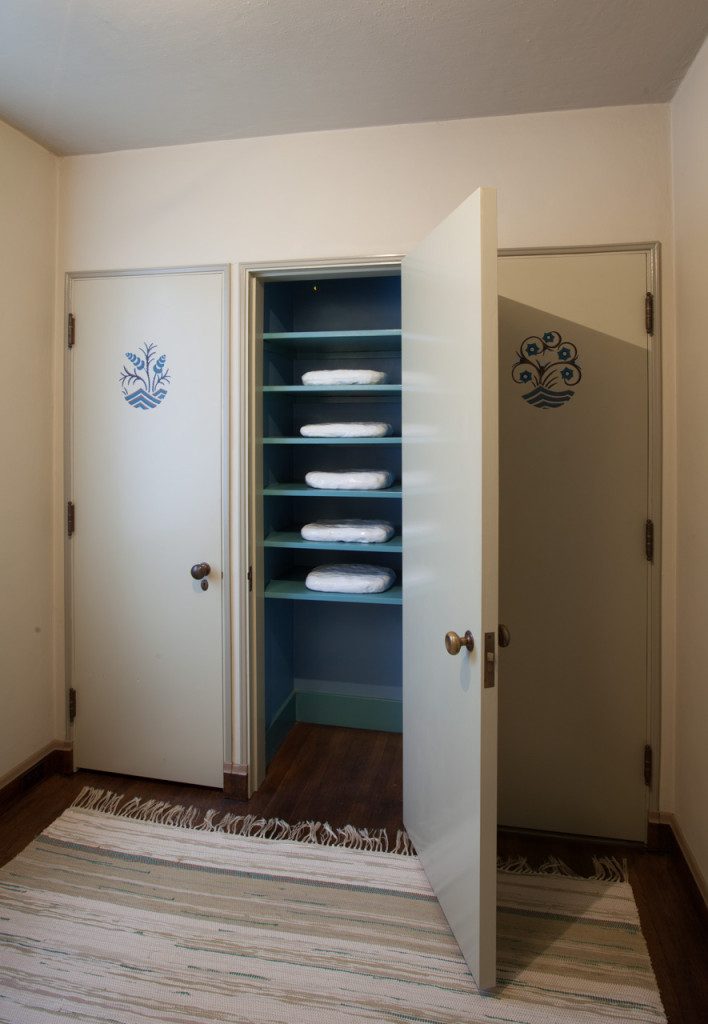 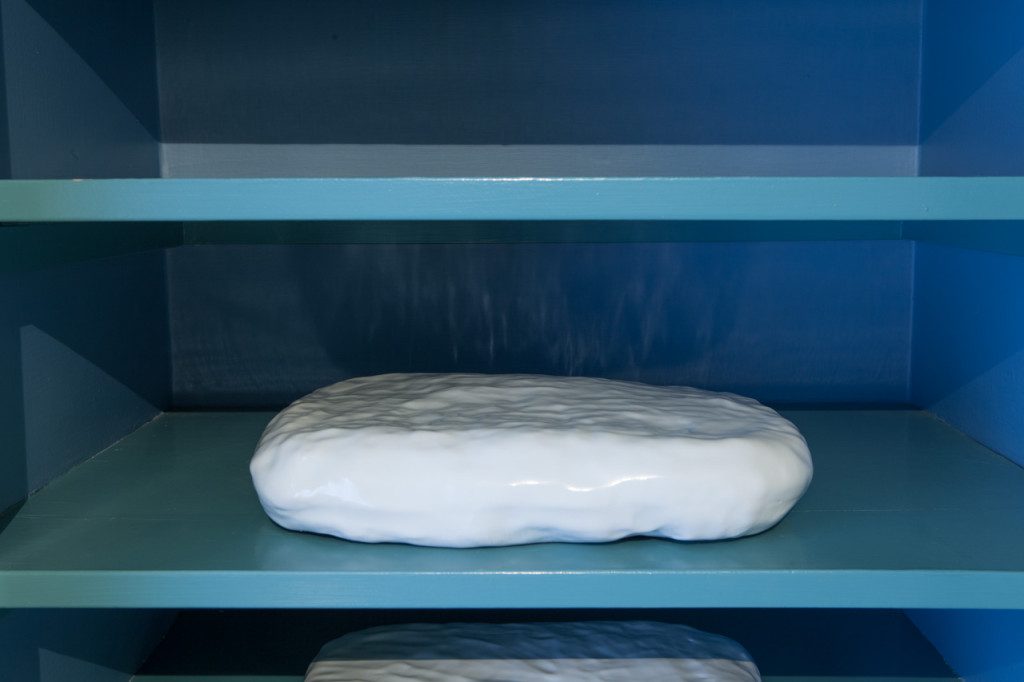 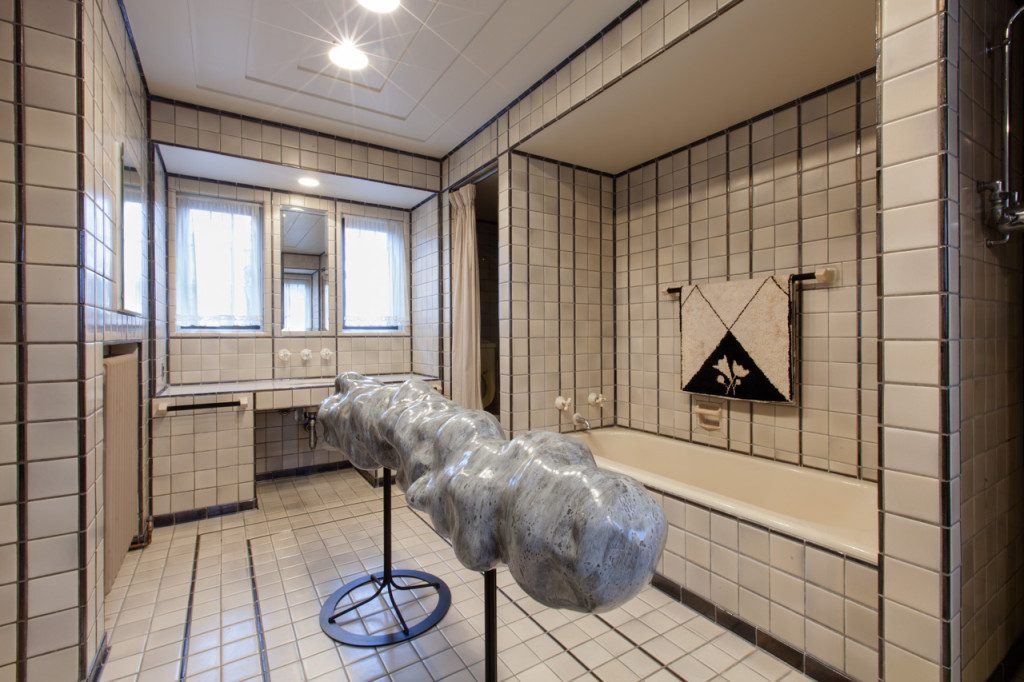