The Rebirth of the Motor City | Virgin Atlantic Blog 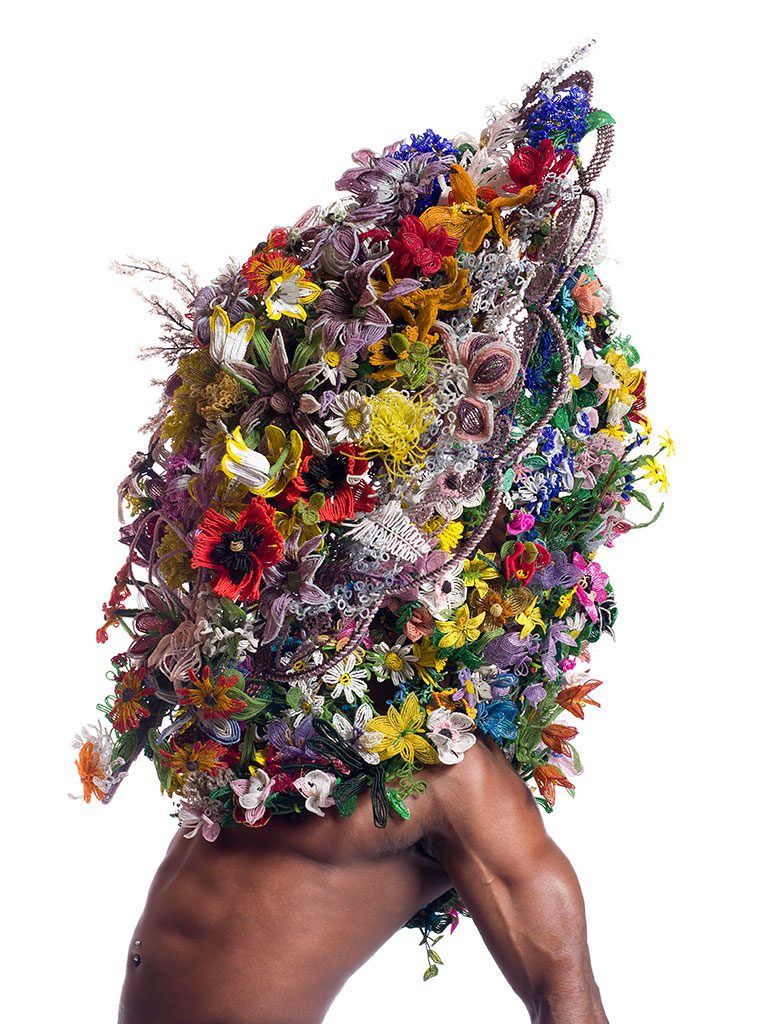 Motown. Motor City. But there’s another nickname that suits Detroit‘s character best of all, these days: Renaissance City. Certainly, the past 50 years haven’t always been kind to this once-mighty industrial capital. But while Detroit’s fortunes have risen and fallen, thanks to a startling new surge in Detroit tech, in the arts, in design and in independent business, the city is now poised at the start of a brilliant period of regeneration. Welcome, ladies and gentleman, to the new Detroit.

…And, in another upcoming artistic highpoint, musician and creative Nick Cave will be bringing his performance, Here Hear, to Motor City from April onwards. Cave, a native of the Detroit suburbs, will pose in one of his distinctive ‘soundsuits’ in locations around the city; the work will also comprise a number of live performances held in different venues across town. Sponsored by the Cranbrook Museum, the project is only further evidence of the city’s artistic vitality.