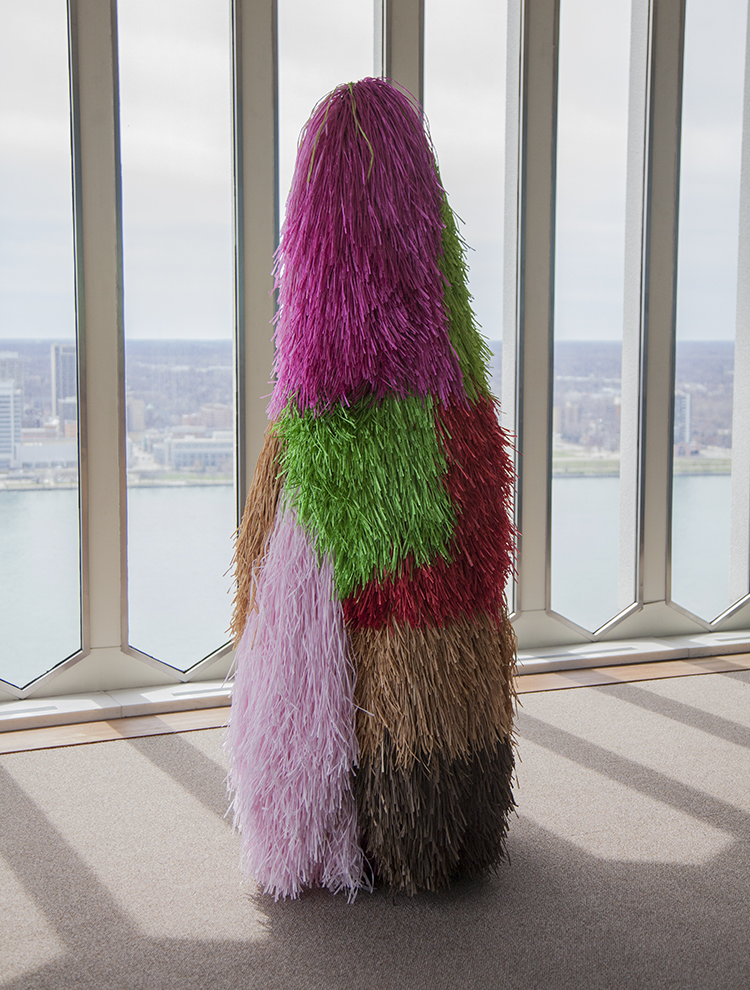 Contemporary visual artist Nick Cave surprised onlookers with a pop up photo shoot in the lobby of Bedrock’s One Woodward building in downtown Detroit. Today’s visit is part of a seven-month tour of events and activations in and around the city.

“Nick Cave: Here Hear” is Nick’s first solo exhibition in partnership with Cranbrook Art Museum. Quicken Loans and Opportunity Detroit are among the many exhibit sponsors.

Nick Cave is an artist and dancer, famous for his sculptures, called Soundsuits, which he often stages in public spectacle. The vibrant Soundsuits are influenced by African art, armor, found objects, and fashion and textile design.

According to his website, “Cave’s Soundsuits are rooted in social critique. Cave first created a suit in the aftermath of the Rodney King beatings in 1991, envisioning an emotional shield that protects one’s race or gender while still expressing individuality.”

The “Soundsuit Invasion Photo Shoots” kicked off this past week and will continue through May, with Nick visiting various iconic Detroit locations dressed in one of his signature Soundsuits. Locations include the Dequindre Cut, the Brightmoor neighborhood, the Parade Company, Mexicantown, the African Bead Museum, Eastern Market, The Fisher Building, One Woodward Avenue and many more.

Cranbrook Art Museum has been giving out clues on Facebook and Twitter about Nick’s exact whereabouts, giving the public the rare opportunity to see Cave in action, dressed in one of his signature suits.

This summer, the photographs will be published as a book inspired by vintage postcards called Nick Cave: Greetings from Detroit, depicting the positive creativity of the city. The book will be designed by Bob Faust, photographed by Corine Vermeulen and will also include an essay by Laura Mott.

A Detroit native, Cave graduated from Cranbrook Academy of Art in 1989 and has said the time he spent in Detroit was critical for his growth as an artist. He is excited to return to capture and be a part of the excitement currently captivating the city.

“My goal is to work with these groups and those who live in and love the city to reimagine Detroit as an always-surprising environment of creativity, excitement, and engagement,” said Cave. “My dreams for the city are big, because I believe it is important for Detroit to be dreaming ambitiously at this moment about its own future.” 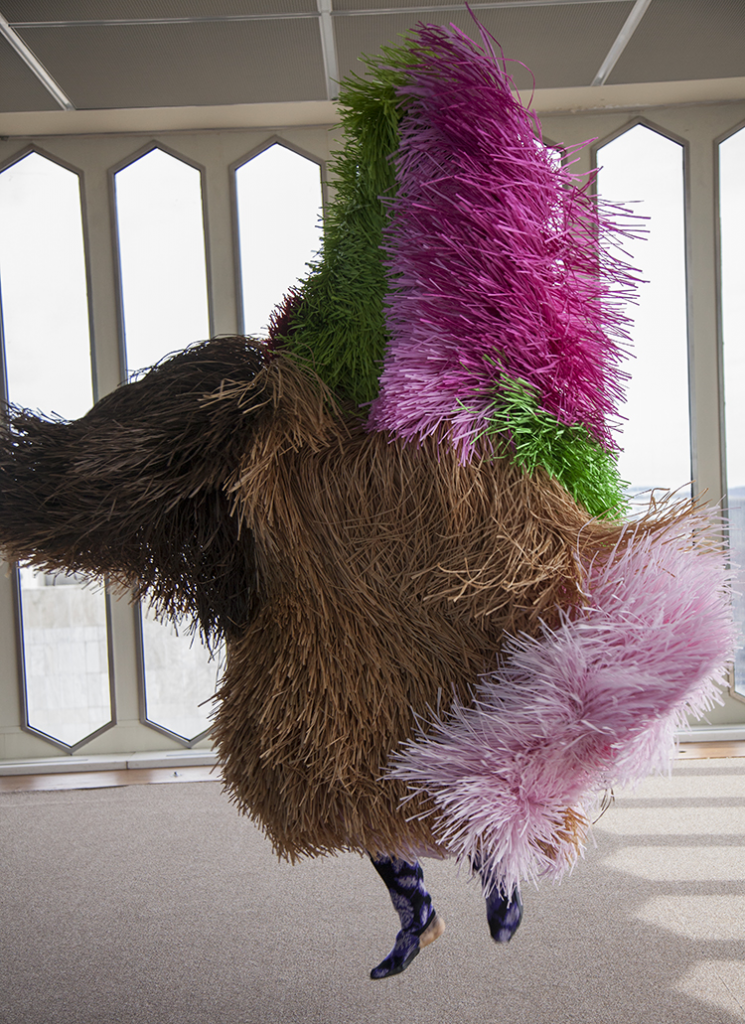 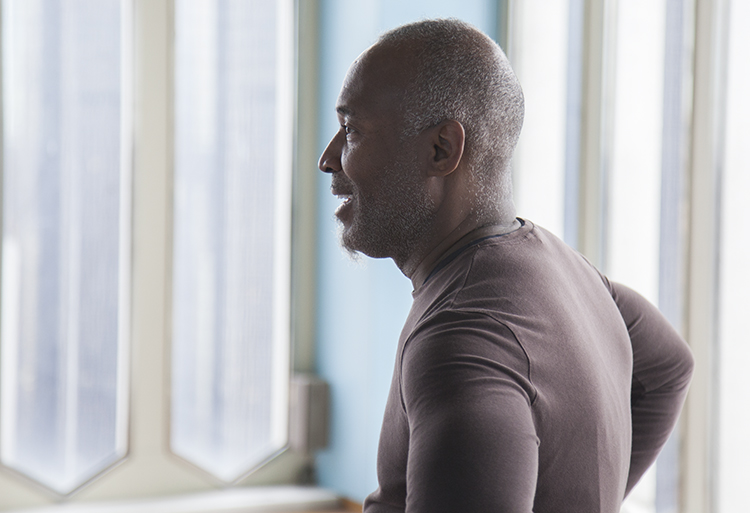 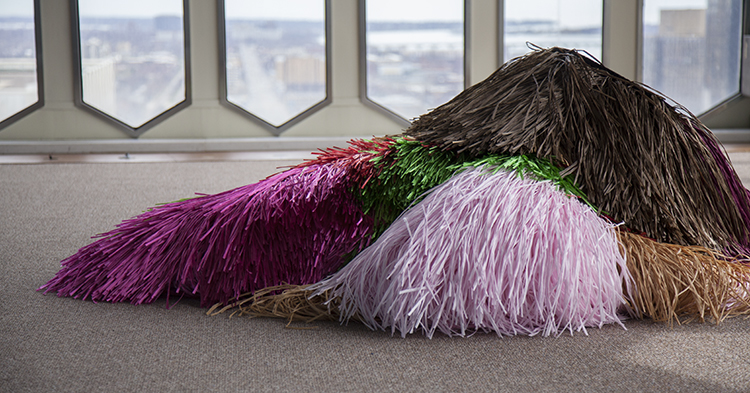