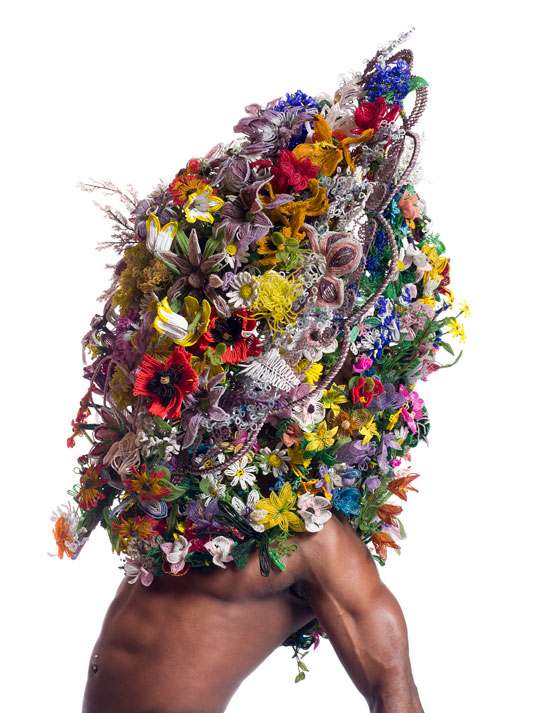 Multimedia and performance artist Nick Cave returns to his alma mater Cranbrook Academy of Art this summer for “Nick Cave: Here Hear,” an expansive exhibition of sculptures, newly commissioned works, video art, performances and events throughout metropolitan Detroit beginning in June. April and May kick off with city-wide photo shoots of the artist’s famed Soundsuits, the results of which will be published in “Greetings from Detroit,” inspired by vintage postcards. Cave will collaborate with local art students to re-stage his performance of Heard, last seen at New York’s Grand Central Station in 2013. He will also work with local dance troupes and musicians on pieces staged throughout the city in an effort to reinvigorate the landscape—and soundscape—of the city that “saved his life.” Through October 11.