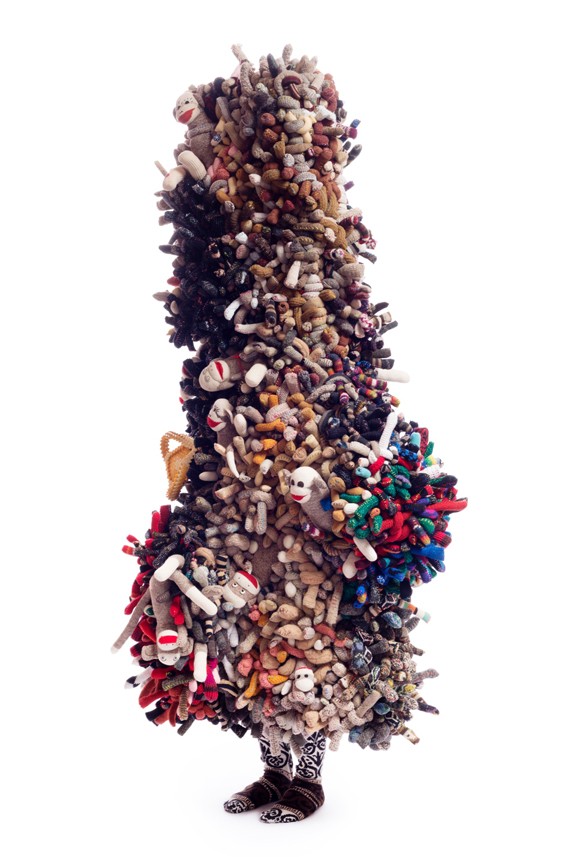 A new exhibition at the Cranbrook Art Museum, Detroit, casts light on the creative world of American sculptor, dancer and performance artist Nick Cave. The 7,000 square-foot solo exhibition features a large selection of Cave’s famous “Soundsuits”, a series of African-inspired colorful sculptures that merge art, fashion and sound. Standing somewhere between performative sculptures and ritual costumes, Cave’s Soundsuits are conceived as an emotional shield that protects one’s race or gender, while still allowing him to express his individuality. The exhibition, which is titled “Here Hear”, will also include newly commissioned artworks, a site-specific wall-based tapestry inspired by the artist’s childhood memories of contemplating the night sky, a series of video works and a selection of his recent sculptures.

A special room, called “Map in Action”, will include video footage of the “Detroit Performance Series” that the artist will give throughout the city of Detroit during the duration of the show, serving as a vivid document of the whole project. “Here Hear” marks also Cave’s return to Detroit, a city that marked him personally and artistically since he is a 1989 graduate of the Cranbrook Academy of Art. The artist wanted to pay homage to a city that continues to be an “always-surprising environment of creativity, excitement, and engagement”, through his large-scale performances that capture the public imagination on a monumental scale.

The exhibition is accompanied by a book of vintage-inspired postcards, titled “Greetings from Detroit”, featuring Nick Cave posing in his Soundsuits at iconic Detroit locations. The Cranbrook Art Museum will also partner with the Museum of Contemporary Art Detroit (MOCAD) for a series of Dance Labs that will bring together three local dance companies and three groups of musicians in order to create their own choreographed performance, using Cave’s evocative sculptures.

Last, but not least, the artist will team up with the Ruth Ellis Center, a nonprofit LGBTQ organization that serves the needs of runaway, homeless and at-risk youth, for “Up Right: Detroit”, a new performance conceived as an act of initiation where participants will be costumed in elaborate Soundsuits, before they reenter the city, transformed. Nick Cave’s “Here Hear” exhibition will remain on view from June 20-October 11, 2015, at the Cranbrook Art Museum, 39221 Woodward Ave, Bloomfield Hills, MI 48303. 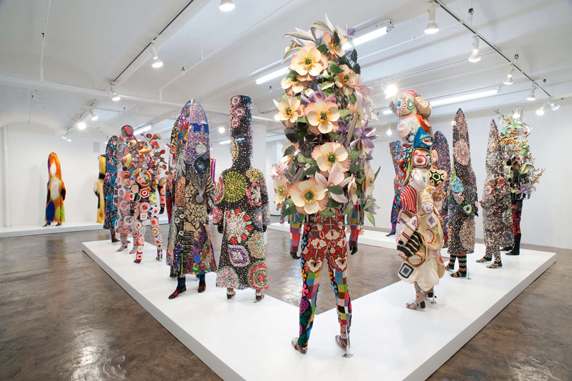 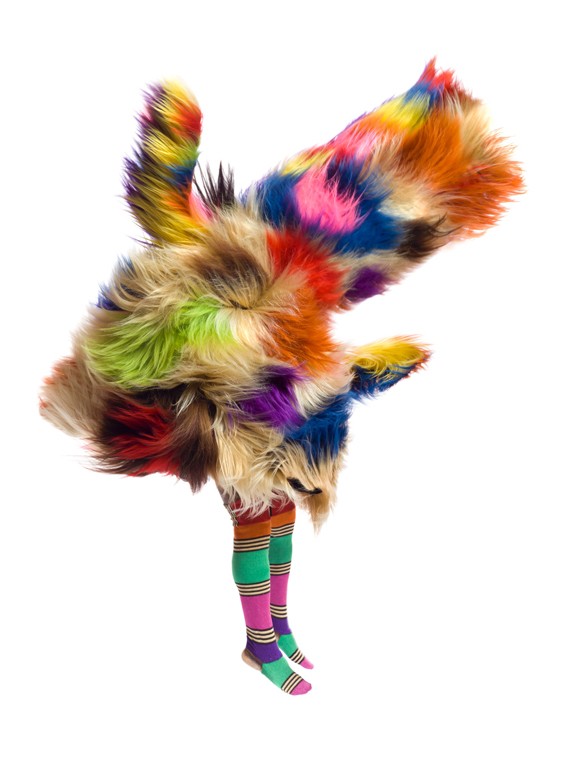 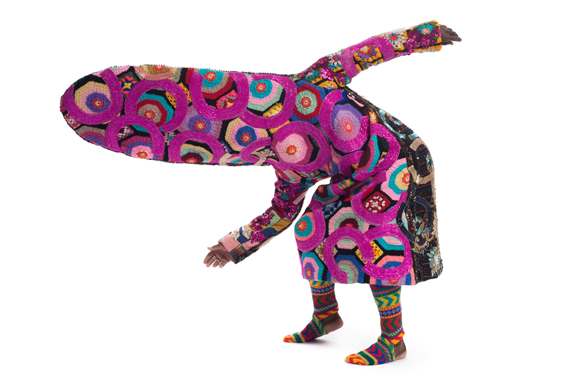 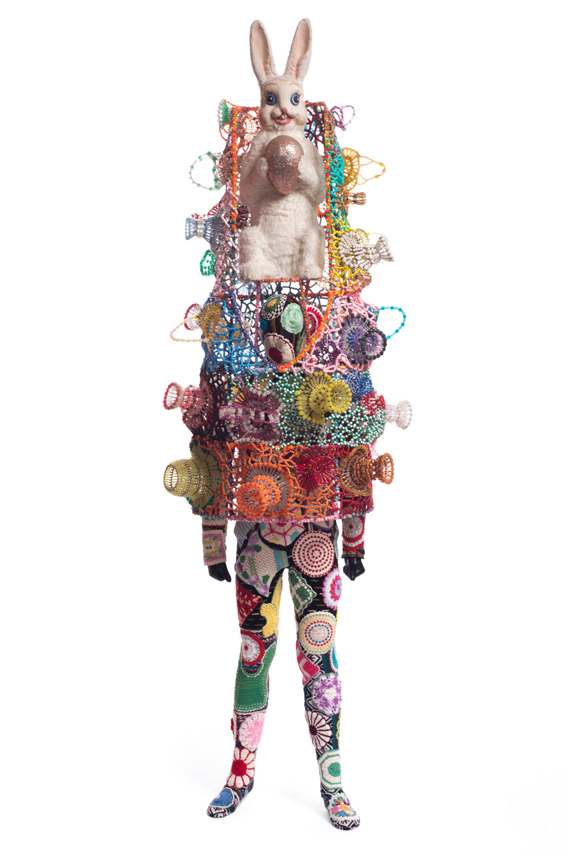