14 Top Mid Century Modern Homes You Can Tour | In Collect 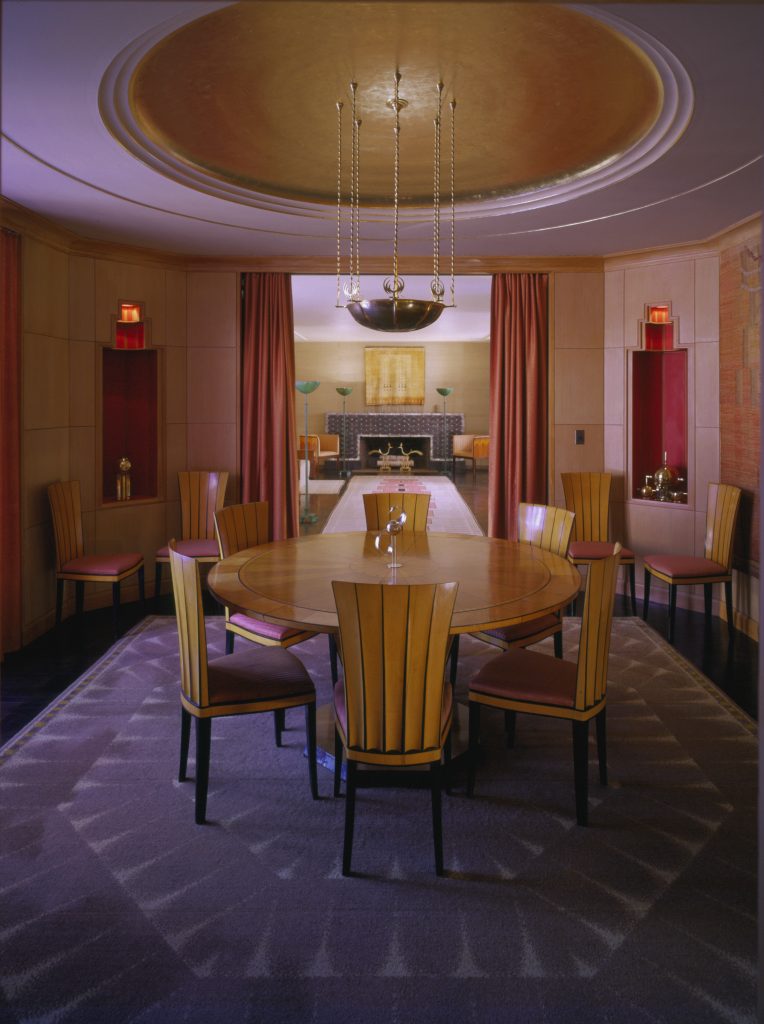 by Staff, In Collect

Designed by the highly influential architect Eliel Saarinen in the 1920s, this Art Deco masterpiece sits on the campus of the Cranbrook Art Museum. From 1930 through 1950, the structure served as the home and studio of Saarinen, Cranbrook’s first resident architect and the Cranbrook Academy of Art’s inaugural president and head of the Architecture Department, and his wife Loja, the first head of the Academy’s Weaving Department. Today, museum visitors can take staff-guided tours (offered May through October) of the residence, which features impeccably restored interiors outfitted with the Saarinens’ original furnishings, including Eliel’s delicately-veneered furniture and Loja’s magnificent textiles as well as early furniture designs by their son Eero Saarinen.