Experimental Mindset: An Interview with Andrew Blauvelt | Art in America 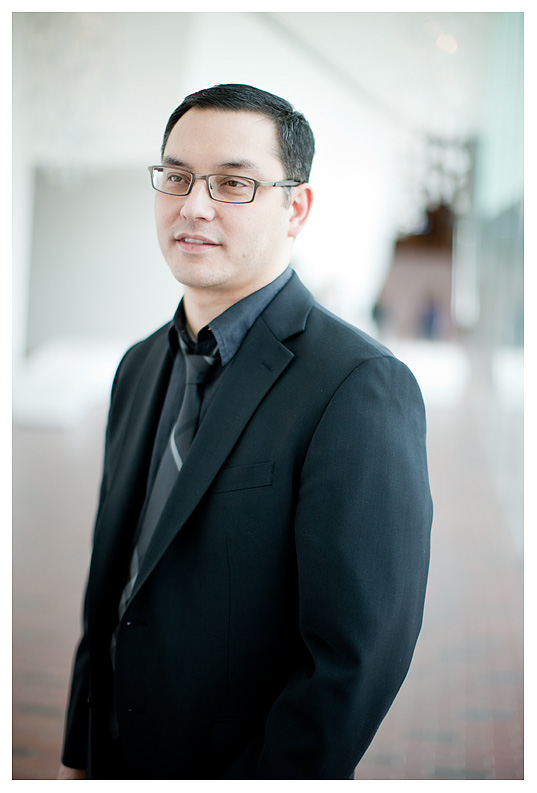 There’s change in the air at the Cranbrook Art Museum, where Andrew Blauvelt, a 1988 MFA graduate of Cranbrook Academy of Art’s design department, begins his new job as director this month. He succeeds Gregory Wittkopp, who has held the dual role of director of the Cranbrook Art Museum and the Cranbrook Center for Collections and Research since 2011. Wittkopp steps down from his position at the museum in order to focus his efforts full time on the center.

A practicing graphic designer for more than 20 years, Blauvelt comes to Cranbrook from the Walker Art Center in Minneapolis, Minn., where he was senior curator of design, research and publishing since 2013. Prior to that, he served as the Walker’s chief of communications and audience engagement, and as the institution’s design director and curator from 1998-2010. Blauvelt will be joined by his husband Scott Winter, who has been named Cranbrook’s new director of development for the Academy of Art and Art Museum.

Blauvelt took a moment out of a busy transition between organizations and cities to speak with A.i.A. about his move.

SARAH ROSE SHARP  You’re a Cranbrook grad, so this is a kind of homecoming for you. Is the school as you remember it? Any surprising changes?

ANDREW BLAUVELT  Funny, everything seems “crisper”—it’s like looking at the place on a Retina display. With the recent renovation and expansion, the museum looks so beautiful. Some of the departments have moved around-my old studio space is now a digital printing lab for photography. Since I’ve managed to make my way back to Cranbrook over the years, it’s more familiar than it would have been had I not seen it in 27 years.

SHARP  With the current Nick Cave exhibition, Cranbrook forged a much closer relationship with Detroit. Do you have plans to continue that effort? What are good ways of supporting inclusivity between communities that may be racially or culturally divergent?

BLAUVELT  Absolutely. Yes, the Nick Cave project is a great opportunity to bring the worlds of Detroit and Cranbrook together, and I’m very interested and eager to do things together. I want to learn more about the Detroit scene—I think partnerships and collaborations will be important opportunities to do this. I would like to open the world of Cranbrook to Detroit, to make it more inviting to visit and explore, make it less cloistered and mysterious.

SHARP  It’s obviously too early for you to have a complete vision for your role at Cranbrook, but can you share any topline priorities, an exhibition wish list, themes, or issues you hope to explore?

BLAUVELT Before I can answer that question, I really want and need to learn more about the museum and its potential relationships. The museum is connected not only to the Art Academy, the schools and science institute on the Cranbrook campus, but also, as you note, to Detroit. Quite simply, I want to take the museum to the next stage in its life. It has great potential to be a national player in the contemporary arts scene.

SHARP  What’s your process for stepping into a new curatorial or directorial role? Do you set up your office? Peruse the collection? Schedule an all-staff picnic? How do you get a feel for an institution?

BLAUVELT  All those things and more. I need to set up my office. I need to better understand the collection. I need to meet all the staff and hear their ambitions for the museum. I also need to hear the same thing from the trustees and from my campus colleagues. From that a clear vision can be formed and informed.

SHARP  Are there any specific challenges and/or opportunities that you anticipate with this move? What about Cranbrook really excites you?

BLAUVELT  I suppose the challenge will be to work at a smaller museum, but I’m actually looking forward to it. The Walker was a fantastic place with great resources and staff—but it was also large and complicated and ultimately less nimble. Because of its scale and its position within a contemporary art school, I think Cranbrook Art Museum should embrace the same experimental mindset that motivates the Academy’s students and artists-in-residence, which means it can act more as a laboratory to test new ideas, programs, and projects—to rethink what a museum should be rather than chase after what other museums already do.

SHARP  Your partner, Scott Winter, is also taking on a role at Cranbrook, as Director of Development. Have you two worked together before? What are your hopes for this professional partnership?

BLAUVELT  Yes, we worked together at the Walker for 14 years. He’s very creative in thinking about how to engage people in a more social experience of art without sacrificing the mission or dumbing down the art. We’re more down-to-earth in our approach to the arts—we both grew up in the Midwest and share a great sense of humor, which helps [our working relationship], I think. We tend to feed off each other when thinking of new ideas or solving problems. We’re excited to be working together again. And, no, we don’t report to each other-so that will help our personal relationship!

SHARP  Tell us a little more about your final show at the Walker Art Center, “Hippie Modernism.”

BLAUVELT  The show has been my labor of love for seven years now. It took a while to come to fruition, but at long last it will open on Oct. 24 at the Walker. It will also travel to Cranbrook, which was planned long before I took the job. The show is about the art, architecture, and design of the counterculture. The term hippie modernism was actually coined by Lorraine Wild, a Cranbrook alum, about 25 years ago in an essay she wrote about the design program at Cranbrook in the early 1970s. The term stuck with me ever since and I wanted to unpack it. The words are dissonant—as if they don’t belong together. In a nutshell, it asks what influence the ideals and ethos of the counterculture had on modernism in the period from roughly 1964 to 1974. In a way, you can think of this period as proto-postmodernism—when artists, designers and architects mounted a radical critique of high modernism and mainstream life and normative values. Many art movements were birthed in the 1960s and 1970s—from Pop to Conceptualism. “Hippie Modernism” considers the art and artifacts that were not part of this canon and were excised from art and architecture histories because, in part, the revolution supposedly “failed”—if not politically and socially, then certainly aesthetically. The exhibition sees it not as failure but rather as prophecy. The exhibition contains several immersive installations, examples of experimental furniture and graphics, and a wide variety of media. It’s a bold and colorful trip back to a future that wasn’t, or one that is yet to be.