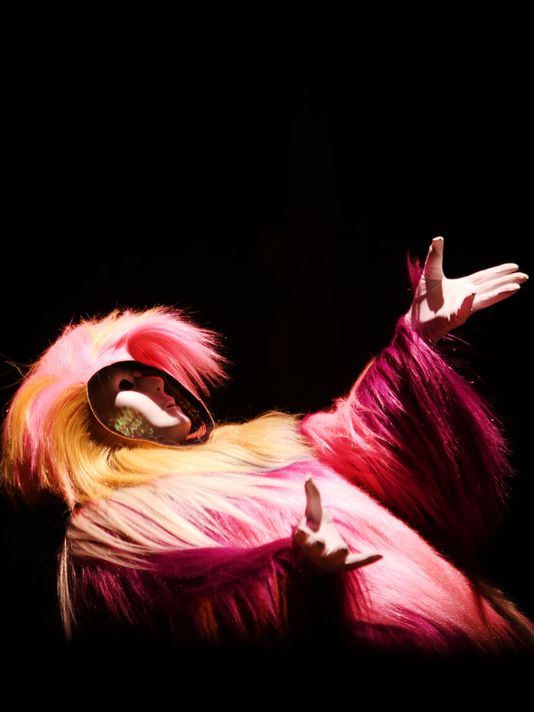 The 90-minute performance at the Masonic Temple, which was a mixture of short films and colorful performance explosions, drew a large crowd to the 1,500-seat Jack White Theater and was a culmination of Cave’s stint in the Detroit area. He began in April, with a solo exhibit at Cranbrook Art Museum in Bloomfield Hills and a series of public performance “invasions” over ensuing months in Detroit neighborhoods, downtown and the Dequindre Cut. His exhibit, “Here Hear,” will be on display through Sunday at Cranbrook. His work prominently features his Soundsuits, which are large, multicolored costumes that virtually bury the performer in streamers that dance and sway in response to the wearer’s movements.

After Sunday’s show, the 1989 Cranbrook graduate said he was grateful to come back to Detroit and revel in its art scene for so many months.

“There’s this amazing sort of cultural renegade here,” he said, giving a nod to local performers who joined him for today’s show. “To think that everybody onstage are all Detroit, that’s extraordinary to sort of realize. We bring the work here but we hired the city to build the project.”

Despite minor sound issues, the show came to a finale featuring Flint singer-rapper Tunde Olaniran — and a stage-invading group of Soundsuit dancers. The crowd jumped out of seats to dance and clap at the end.

On nearing the end of his run here, Cave said, “as time has gone on, we found that we were introducing Detroit back to Detroit. That was really a beautiful thing. We tend to work in these isolated bubbles. And this was an amazing way to sort of open that up.”

A star of the contemporary art world, Cave, 56, is best known for his innovative, wearable Soundsuits. Elaborate costumes, the suits suggests a mash up of fashion design, sculpture, assemblage, performance art and the politics of race. He first made them in the early ’90s in the wake of the Rodney King beating in Los Angeles, creating what the artist told the Free Press last spring was a “suit of armor” that hid his identity as an African-American male while protecting his spirit and giving voice to his sense of outrage.

Cave’s Detroit performances have employed dozens of local dancers and musicians and taken place in the Dequindre Cut, in the Brightmoor neighborhood, along the riverfront and at Campus Martius. All were part of Cave’s desire to repay Detroit for sustaining his sense of self while he was a graduate student at Cranbrook in the late 1980s.

Cave’s community performances have been a landmark for the Cranbrook museum, which has had trouble in the past collapsing the distance between its rarified Bloomfield Hills setting and the wider local arts community, particularly in Detroit. But with Cave leading the way, Cranbrook found a way to connect directly and effectively with everyday Detroiters. For many aficionados, Cave’s performances and exhibition together have created one of the more memorable visual art happenings in Detroit in recent years.

Cave’s project has drawn a wide range of sponsors, most notably the John S. and James L. Knight Foundation, which awarded the Cranbrook Art Museum a $150,000 matching grant to support Cave’s exhibition and performances.

“All of the arts hold the most promise for bringing us together,” Palm said.

Willis Marshall, 40, of Detroit said the colors and the artistry of Cave’s work, particularly the Soundsuits, resonated with him.

“It definitely opened up your imagination,” Marshall said.

Steve Halko drove from Grand Rapids with his 4-year-old daughter, Claire. She wore a colorful headdress she made herself.

“I think it’s an amazing opportunity to expose her to some really fantastic artwork,” Halko said. “She loved it. She never looked away.” 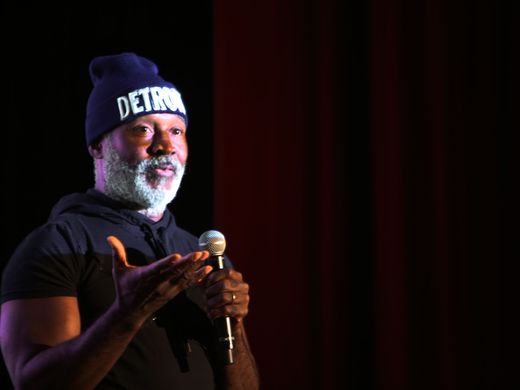 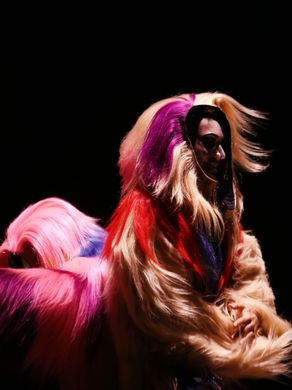 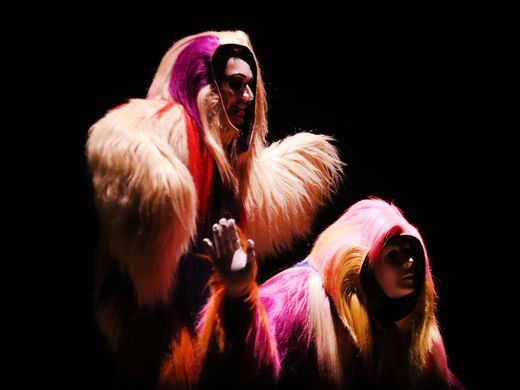 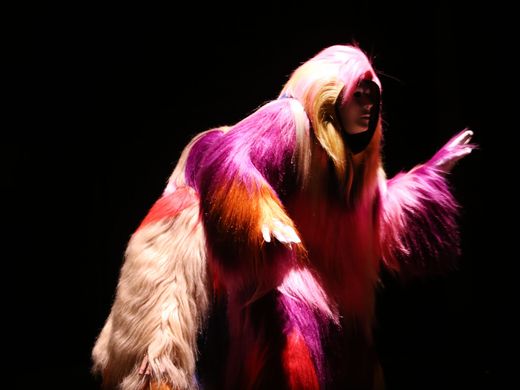 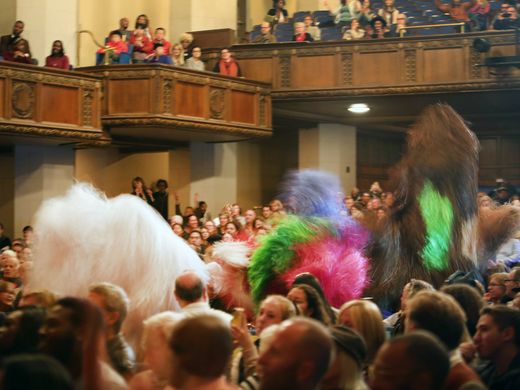