Bloomfield Hills, Mich., Oct. 12, 2015– Cranbrook Art Museum announces its fall season of exhibitions today, which continue the Museum’s tradition of bringing innovative and interactive contemporary art to the metro Detroit area. Opening on November 21 (with a special ArtMembers’ Opening Reception on November 20) are the exhibitions Lou Reed, Metal Machine Trio: The Creation of the Universe; Andy Warhol: Empire; Him, a project by Liz Cohen; and The Cranbrook Salon. Then in December, the Museum will debut Simple Forms, Stunning Glazes: The Gerald W. McNeely Pewabic Pottery Collection.

While the new exhibitions are being installed, the lower galleries of the Museum remain open, featuring the exhibitions Bent, Cast & Forged: The Jewelry of Harry Bertoia and Read Image: See Text. After an incredibly successful run, the Nick Cave: Here Hear exhibition closed yesterday. 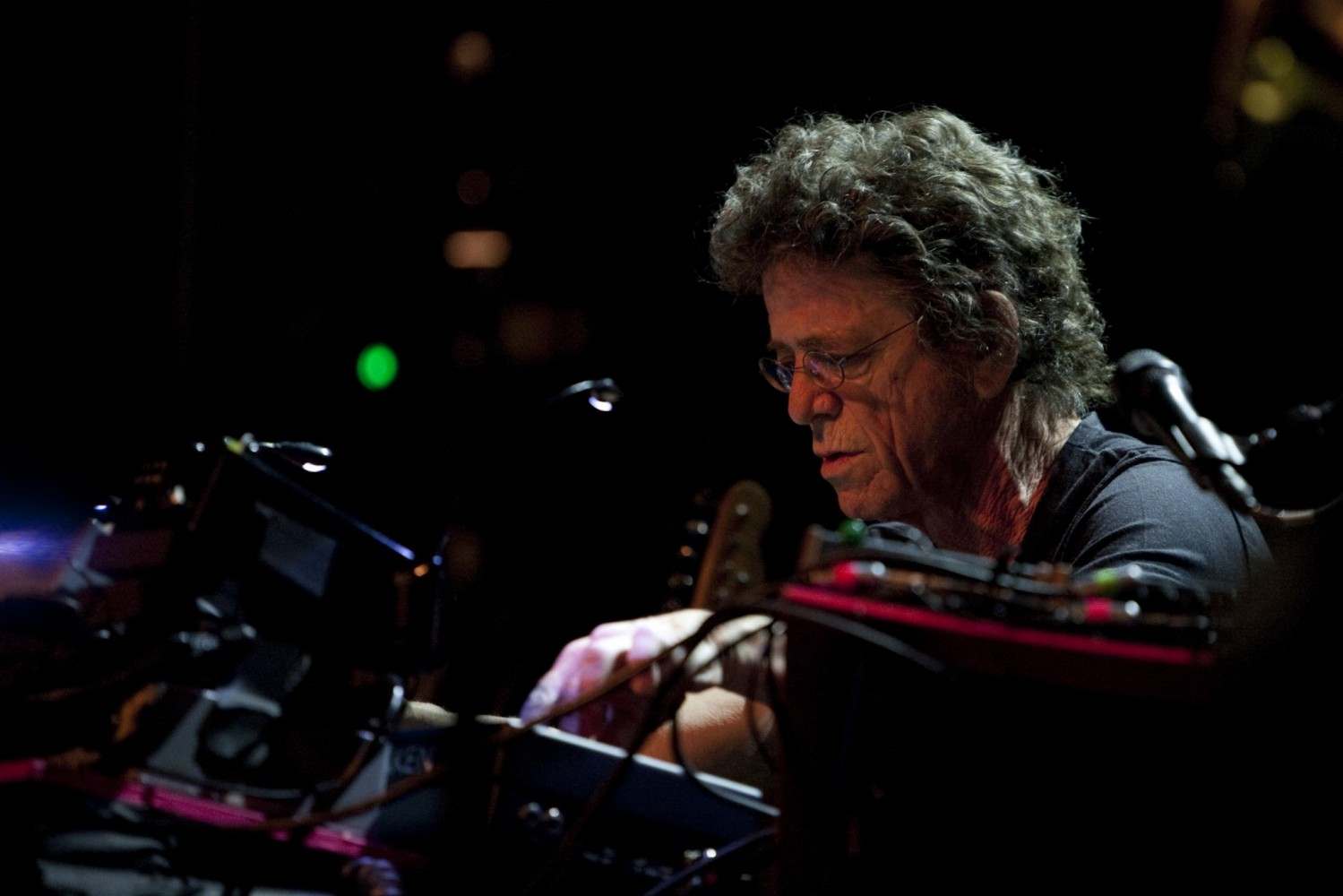 The installation at Cranbrook will use 12 loudspeakers in an ambisonic arrangement to create a fully immersive sound experience. Guests will hear the live recording Metal Machine Trio: The Creation of the Universe, as performed by Reed and the members of his group Metal Machine Trio at the Blender Theatre New York in 2009. Metal Machine Trio was founded in 2008 by Reed, Ulrich Krieger and Sarth Calhoun with the intention of using Metal Machine Music as their reference point for their improvisational music.

The show is co-curated by current Director of Cranbrook Academy of Art and Art Museum Christopher Scoates and Raj Patel, a leading international acoustics, audio-visual, and multimedia consultant with Arup Engineering SoundLab in New York. Scoates and Patel originally presented the exhibition in 2012 at the University Art Museum, California State University Long Beach. At the time, Lou Reed worked in collaboration with the acoustic specialists at Arup, who were able to recreate for museum visitors this groundbreaking composition from exactly the same acoustic perspective he had while performing it onstage with his group in 2009.

“This is a once-in-a lifetime opportunity to hear what I believe is Lou Reed’s most critically important and challenging work,” said Scoates.

Cranbrook Art Museum will publish a full-color catalogue in conjunction with the exhibition that will include essays by Thurston Moore of Sonic Youth, Raj Patel, and Ulrich Krieger.

The exhibition at Cranbrook is presented by Cranbrook Art Museum in collaboration with Sister Ray Enterprises, Inc., Arup Engineering SoundLab and HARMAN. It is made possible with the support of Julia Reyes Taubman and Robert Taubman. 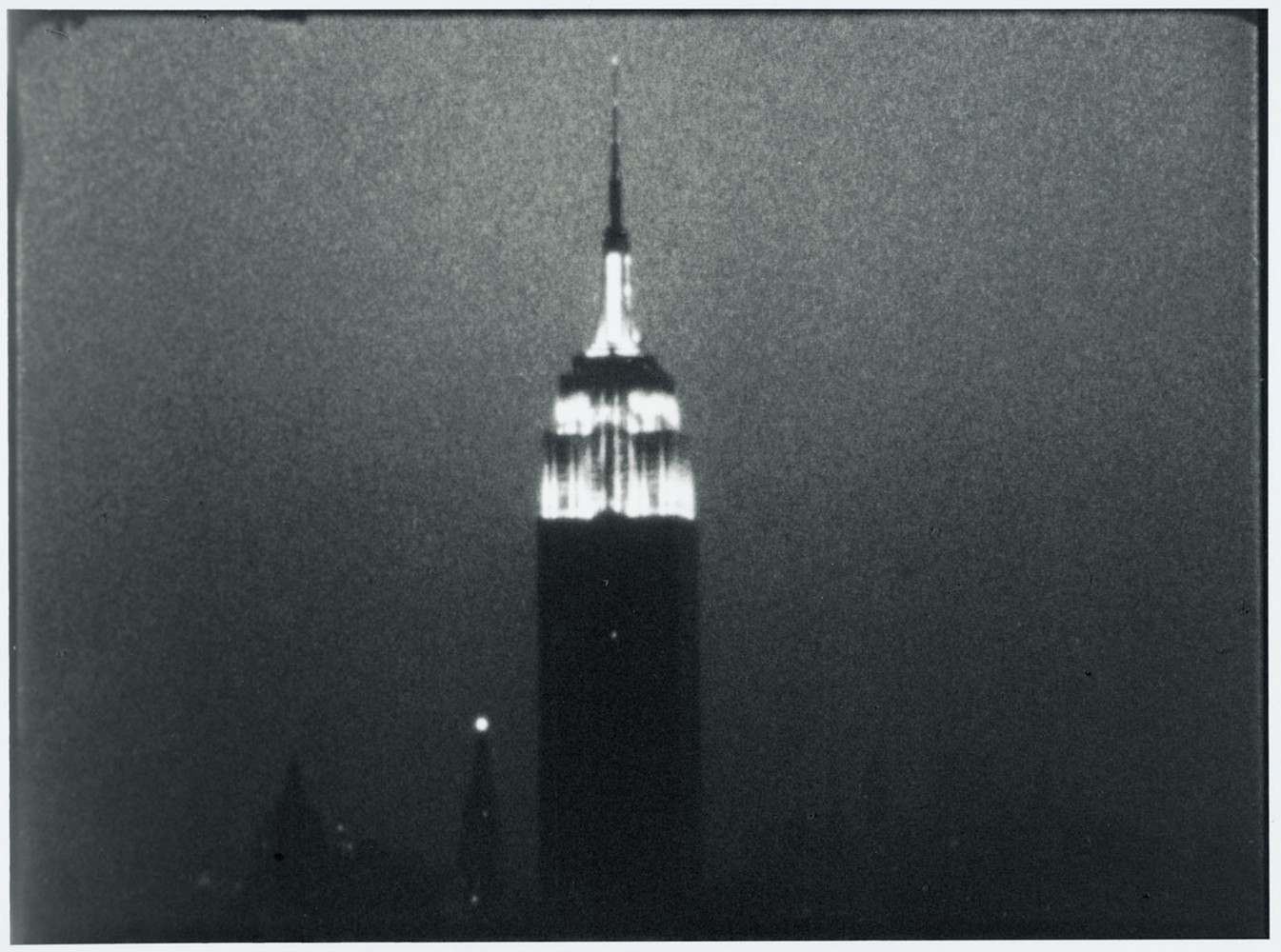 Andy Warhol: Empire
November 21, 2015 – March 13, 2016
Empire is the 1964 film by Andy Warhol that consists of eight hours and 24 minutes of continuous slow motion footage of the Empire State Building in New York City. The presentation at Cranbrook Art Museum will show in in Wainger Gallery, in relation to Lou Reed, Metal Machine Trio: The Creation of the Universe. According to Scoates, Warhol’s Empire shares Reed’s rejection of conventional time. Like Warhol’s film, Reed’s Metal Machine Music relied heavily on sustained or repeated motifs (in this case sound, not images) to produce a work that relied on duration and the concept of time to experience the complete work. Warhol projected the film at a slower rate than it had been filmed, producing a repeated and sustained— almost hypnotic—“visual pitch” or “drone,” much like Reed’s Metal Machine Music. The exhibition will run through March 13, 2016. 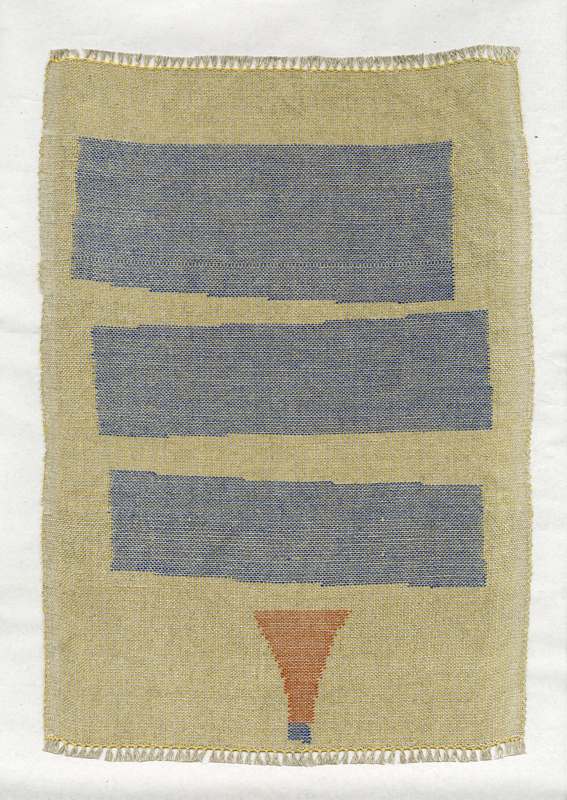 Courtesy of the artist

Him
a project by Liz Cohen
November 21, 2015 – March 6, 2016
Liz Cohen’s artistic practice is rooted in both photography and performance, and she is perhaps best known for her immersive, 10-year project BODYWORK, which explored low-rider and custom car culture. This exhibition launches a new body of work that draws from her continued interest in exhibitionism, subcultures, and acts of belonging. Her point of departure is an ongoing collaborative research project with a self-described eunuch, who has undergone radical surgical transformations. Cohen will utilize classic documentary tools—interviews, photographs, and video—that will then be drastically altered into textile, sculptural, and image-based forms. Liz Cohen has been the Artist-in-Residence and Head of the Photography Department at Cranbrook Academy of Art since 2008. The exhibition will run through March 6, 2016.

This exhibition is made possible with the support of Gretchen and Ethan Davidson. 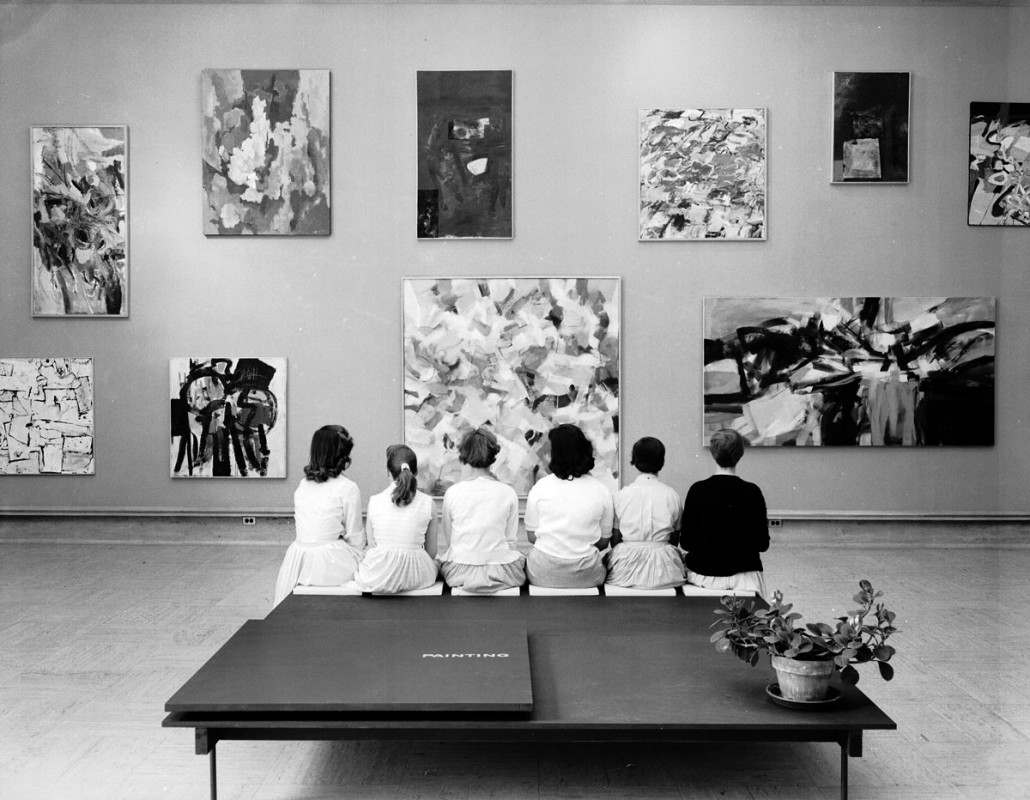 The Cranbrook Salon
November 21, 2015 – March 13, 2016
The Cranbrook Salon is part of an ongoing series that explores Cranbrook’s collections through the history of exhibition design. The inaugural exhibition of the series, The Cranbrook Hall of Wonders: Artworks, Objects, and Natural Curiosities, was mounted in the fall of 2014 and drew its inspiration from the “Cabinet of Curiosity” or “Wunderkammer,” a sixteenth-century display technique that juxtaposed works from different cultures, disciplines, and eras. The Cranbrook Salon moves forward in time to the eighteenth-century salon, and the exhibition will draw from its dual definition as a hanging technique and social space. Within the exhibition space, the Museum will present a lively public program of conversation and performances co-hosted by dancers, musicians, poets, and scholars from the Detroit area. It will run through March 13, 2016.

The exhibition is organized by the Cranbrook Center for Collections and Research in collaboration with Cranbrook Art Museum and is curated by Center Collections Fellow Stefanie Dlugosz-Acton. The exhibition and the accompanying catalog are sponsored, in part, by the Michigan Council for Arts and Cultural Affairs with the National Endowment for Arts. The Center, which includes Cranbrook Archives, is supported, in part, by its patrons, the Fred A. and Barbara M. Erb Family Foundation, the Kresge Foundation, and the Towbes Foundation of Santa Barbara, California.