Liz Cohen, Eric Crosley & the Politics of the Self | Lecture and Reading Accompany Artist’s Latest Exhibition 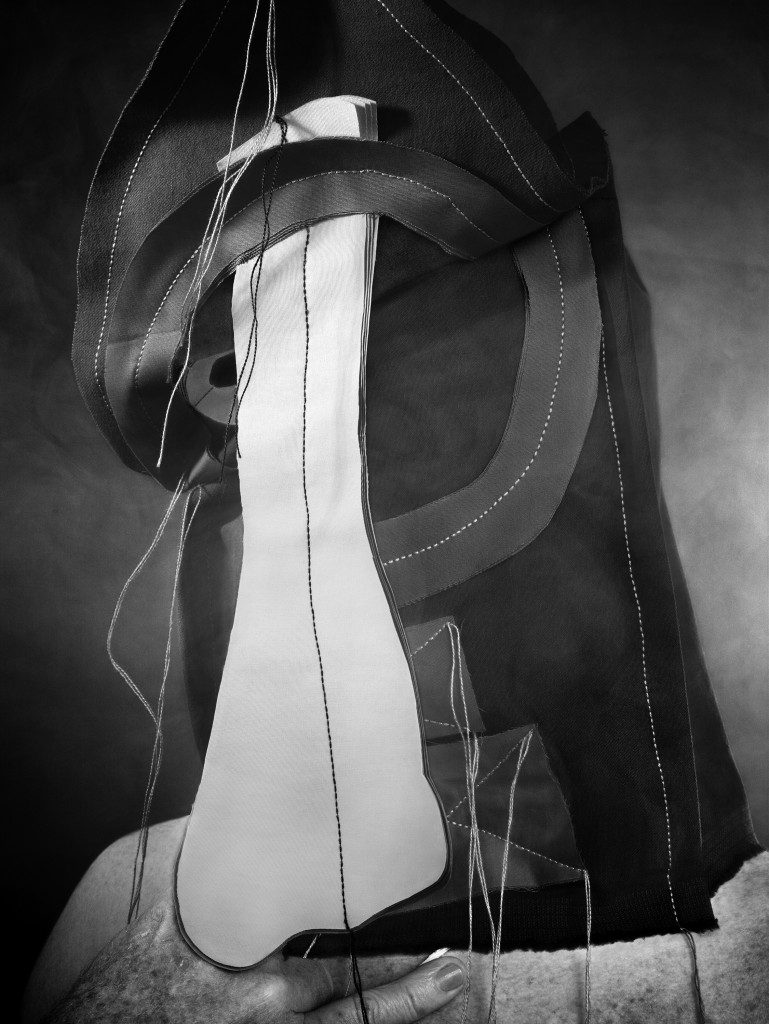 Liz Cohen’s artistic practice is rooted in both photography and performance. She is perhaps best known for her project BODYWORK, in which the artist adopted both gender roles—the auto mechanic and the show car model—of low-rider custom car culture. The exhibition launches a new body of work for Cohen that draws from her continued interest in exhibitionism and acts of belonging. Her point of departure is an ongoing collaborative research project with Eric Crosley, a self-described eunuch, who has fluctuated genders and undergone radical surgical transformations. In the exhibition, Cohen used classic documentary techniques—interviews, photographs, and video—to chronicle her subject; however, she abstracted her findings into graphic textiles and sculptural, image-based forms.

Crosley, a poet, will join Cohen for the lecture on February 28 and deliver a special reading of his poetry. Cohen’s work and Crosley’s writing wrestle with the labor of everyday existence and defining “self” as a constantly shifting narrative.

“In her artistic practice, Liz Cohen undertakes challenging mechanical tasks that trigger both physical and psychological transformations,” says Laura Mott, Curator of Contemporary Art and Design at Cranbrook Art Museum. “In her BODYWORK series, she spent a decade building a custom car by hand; and with Him, she applied the same intensive focus to tell the story of Eric, which included teaching herself to laboriously weave on a 60″ loom. The topic of gender identity is often polarizing and over sensationalized; in opposition, Cohen presents this self-transformation in a series of poetic portraits with exquisite details.”

Him, a project by Liz Cohen, is currently on display through March 6, 2016

The exhibition is made possible with the support of Gretchen and Ethan Davidson.