John Glick: A Legacy in Clay Opens at Cranbrook Art Museum on June 18 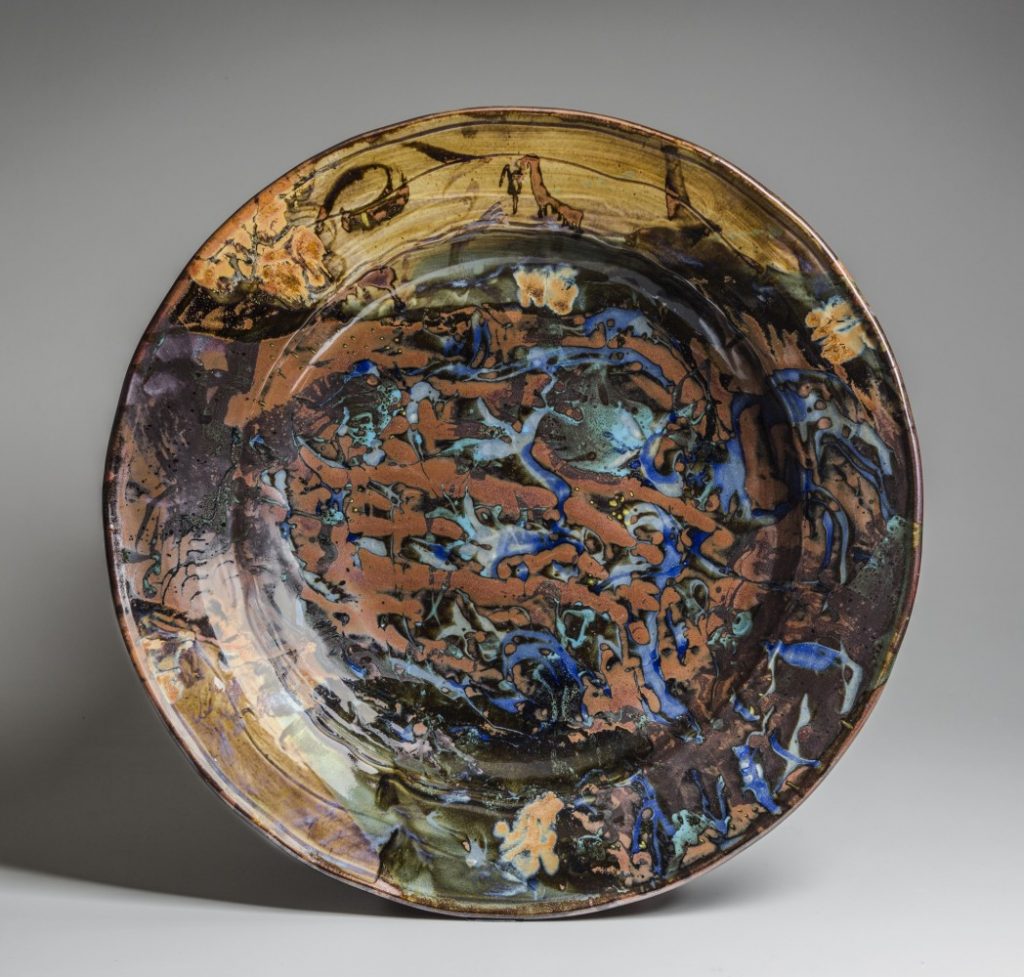 BLOOMFIELD HILLS, MICH., May 2, 2016 – Cranbrook Art Museum is pleased to announce the upcoming opening of our new exhibition, John Glick: A Legacy in Clay, which will highlight the illustrious career of the ceramist and 1962 graduate of Cranbrook Academy of Art. The exhibition will open on June 18 and run through March 12, 2017.

This is the first major exhibition to survey the immense range of ceramic vessels, tableware, and sculpture that has made Glick one of today’s premiere figures in American studio pottery. Glick operated his Plum Tree Pottery studio in Farmington Hills, Michigan, for 50 years. During this time, he remained committed to the art and craft of functional vessels and their incorporation into the rituals of daily life. Glick has recently retired and prepares to close his studio in anticipation of a move to California.

John Glick: A Legacy in Clay will include more than 200 pieces representing all phases of Glick’s work, from the early vessels and tableware dating to Glick’s time as student at Cranbrook Academy of Art, to his conceptual ceramic sculptures from the last decades.

“I’ve spent the past two years working with John on this exhibition, and I’ve found one of his most remarkable qualities to be his ability to temper his extreme work ethic and creative diligence with an unquenchable thirst for play and experimentation in the studio,” says Shelley Selim, the Jeanne and Ralph Graham Assistant Curator at Cranbrook Art Museum, and curator of this exhibition. “His prolific output over a fifty-year career is rooted in an earnestness and sincerity that is palpable in the character of his work. Working with innumerable combinations of clay, slips, glazes, tools, and forms persistently brought him immense joy, and his intention was always to infuse the lives of the thousands who own his pottery with the same pleasure and wonder he experienced in the act of making. His work enhances and celebrates everyday rituals, and compels the users to relish the familiar objects that populate our daily routines.

The exhibition and accompanying publication are part of the John Glick Legacy Project, which also encompasses the placement of the ceramist’s most important works in public museum collections around the nation.

A special “preview party” for the exhibition will be held on June 17 from 6-9pm, in conjunction with the opening of the Museum’s other summer exhibition, Hippie Modernism: The Struggle for Utopia. Tickets and memberships may be purchased in advance via our website or at the door the evening of the event. The event is free for ArtMembers, and $20 for non-members.

On June 18 at 3pm, John Glick and Exhibition Curator Shelley Selim will give a special gallery talk, which will be free with Museum admission.

John Glick: A Legacy in Clay is organized by Cranbrook Art Museum and curated by Cranbrook’s Jeanne and Ralph Graham Assistant Curator, Shelley Selim, with California-based independent curator Jo Lauria serving as curatorial consultant. The exhibition is made possible with support from The Frankel Foundation, Bill Manahan, Marilyn and Tim Mast, Jeanne Graham and the Clannad Foundation. 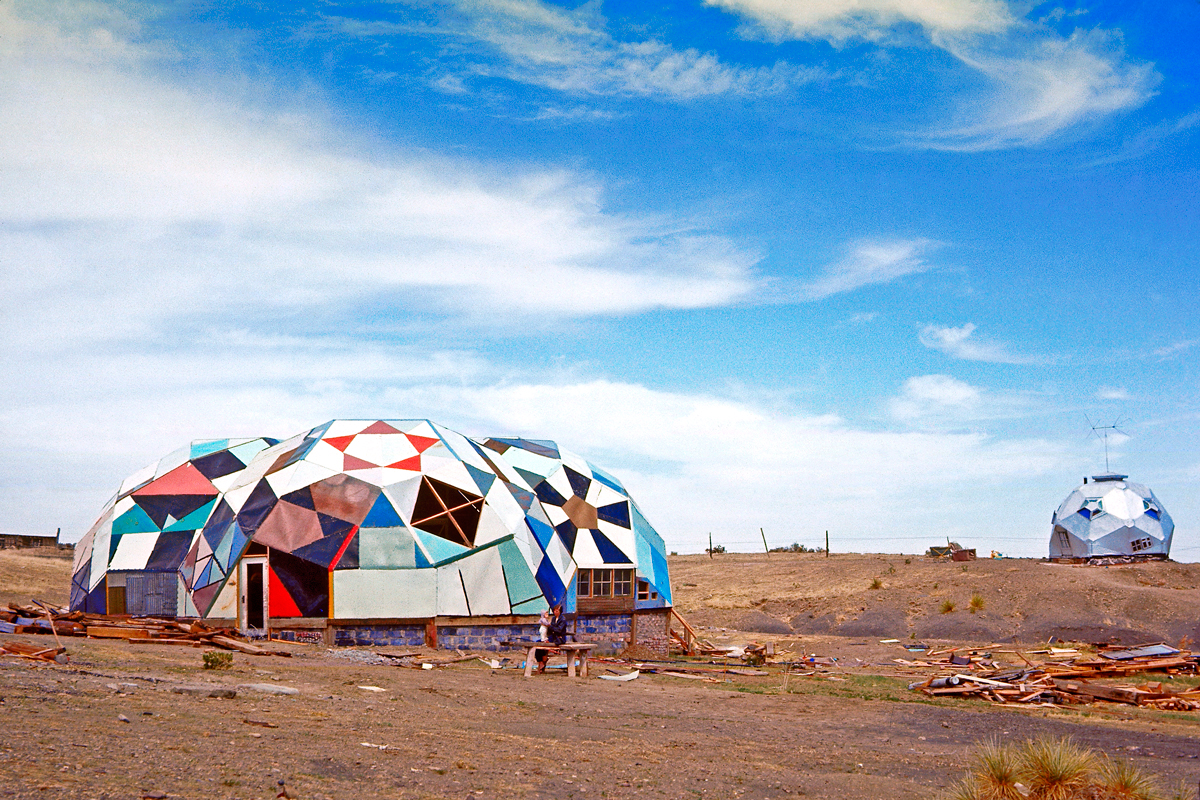 Hippie Modernism: The Struggle for Utopia examines the intersections of art, architecture, and design with the counterculture of the 1960s and early 1970s. This acclaimed exhibition presents a broad range of art forms of the era, including: experimental furniture, alternative living structures, immersive and participatory media environments, alternative publishing, and experimental film and video. Expanding conventional art history of the period, the exhibition explores one of the most vibrant and inventive periods of the not-too-distant past, one that continues to exert tremendous influence within today’s culture.

Organized by the Walker Art Center and assembled with the assistance of the Berkeley Art Museum/ Pacific Film Archive. Curated by Andrew Blauvelt, Director of Cranbrook Art Museum. Made possible with the support of PNC Bank.