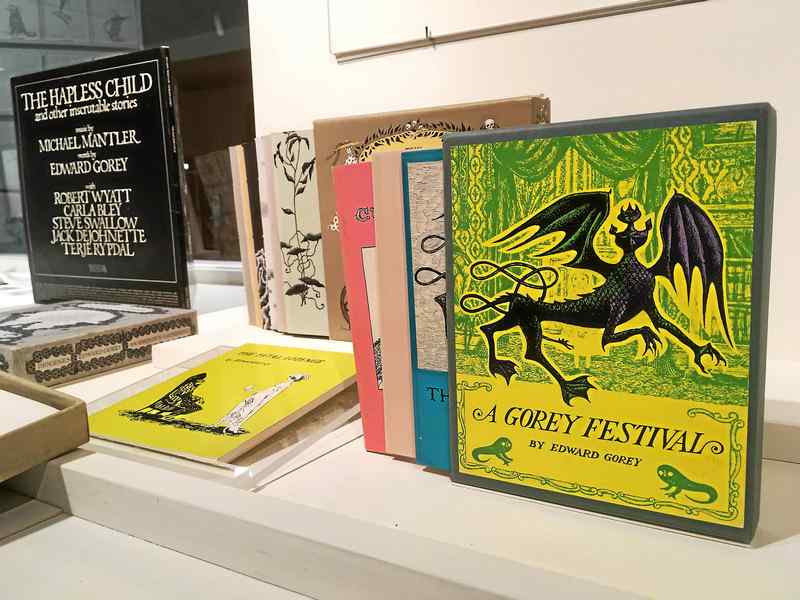 As the director of library and academic resources for the Cranbrook Academy of Art, Judy Dyki’s duties include surveying gifts potential donors offer the library.

One such recent gift from an alumnus, who graduated from Cranbrook back in the 1960s and asked not to be identified, ultimately led to a new exhibit opening in the Cranbrook Art Museum’s Lower Gallery today (Sunday, Sept. 18). It features work from Edward Gorey, an artist who had a major influence on American popular culture in the five decades before his death in 2000.

“The collector used to live near the Gotham Book Store in New York, that was into promoting Gorey’s career,” Dyki says. For years, the alumnus, who now lives in Bloomfield Hills, carefully assembled a collection of the books Gorey published in small quantities in New York. “He had a lot of first editions,” she says.

“(The donor) bought in part so he could use them as study aids in the graphic design classes that he taught in New York City,” Dyki adds, noting Gorey’s work includes cartoons for The New Yorker and ones that open “Masterpiece Mysteries” on PBS as well as stage sets and drawings of vampire families that provide a backdrop to American Halloween celebrations.

“We have added a few book titles from our collection. But 96 percent of the material is from his collection,” she says.

Andrew Blauvelt, director of the Cranbrook Art Museum, says the exhibition ties into other book art exhibits Cranbrook hosted over the years.

Gorey studied art and drawing for just one semester at the Art Institute of Chicago then worked as a commercial illustrator in the 1950s, when he did paperback book covers. As a book designer, Gorey’s illustration background shows in the quality of materials, textures, colors and page sizes he selected for his work, Blauvelt says.

“It’s kind of a mini-survey of his work,” Blauvelt says. “He had different roles that he performed; in this regard he was a forerunner of contemporary artists, who take a hand in publishing their own work and drawings in unique formats.

“He’s a touchstone for a lot of different movements, such as graphic novels. But he is also known for pen-and-ink drawings that illustrated children’s stories and also conjure up an Edwardian world of handcars, boater hats and Dickensian children.”

The Cranbrook exhibition will feature many of Gorey’s classic texts as well as his experiments with the physical structure of books — split-pages, doubled-books, accordion formats, postcard sets and miniature books.

Also on view are many of Gorey’s illustrations for other authors such as Samuel Beckett, Edward Lear, John Updike, T.S. Eliot, and H.G. Wells.

With titles such as “The Hapless Child,” “The Loathsome Couple,” “The Gashlycrumb Tinies” and “The Fatal Lozenge,” Gorey’s protagonists often meet an untimely demise, yet capture the imagination with dark wit. Gorey’s work transcends the macabre with humor that finds modern resonance with cultural phenomena from Goth and steampunk to Lemony Snicket and Tim Burton, Blauvelt says.

His reach extends beyond the page with Tony Award-winning stage and costume designs for the 1977 Broadway production of “Dracula.” Featured in the exhibition is a nearly 7-foot-tall original poster from the production.

“In his combined roles as author, illustrator, and designer, Gorey transcended conventional categories, excelling equally in the literary and the visual arts,” Blauvert says. “Gorey was able to orchestrate all the elements of a production to create a signature and indelible approach that embraced the world while standing apart from it.” 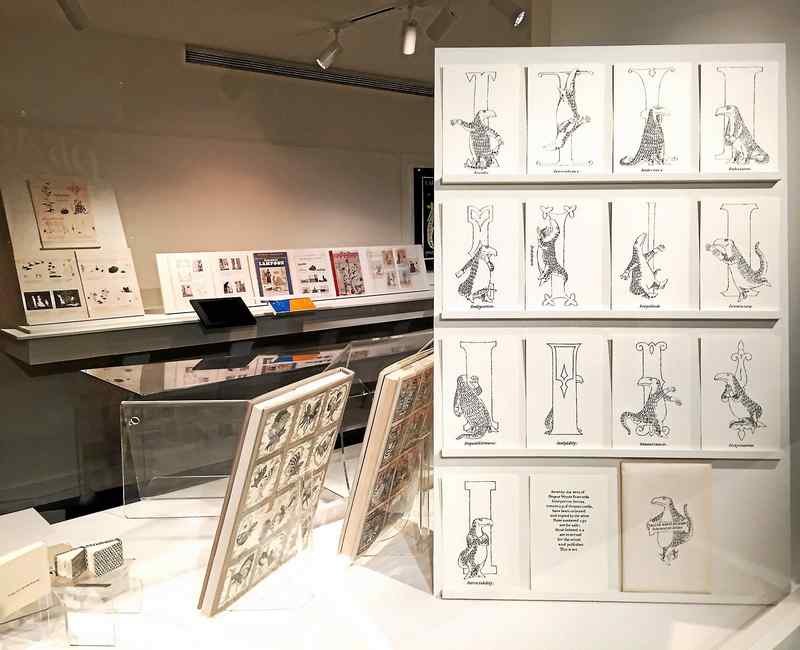 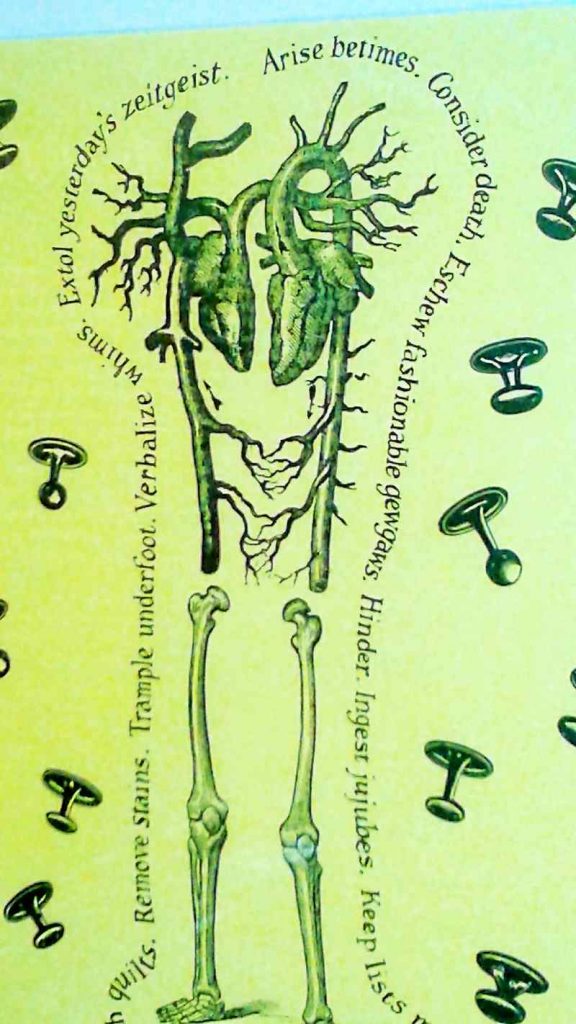 This drawing by Edward Gorey is part of the exhibition at the Cranbrook Art Museum.By Joseph Szczesny 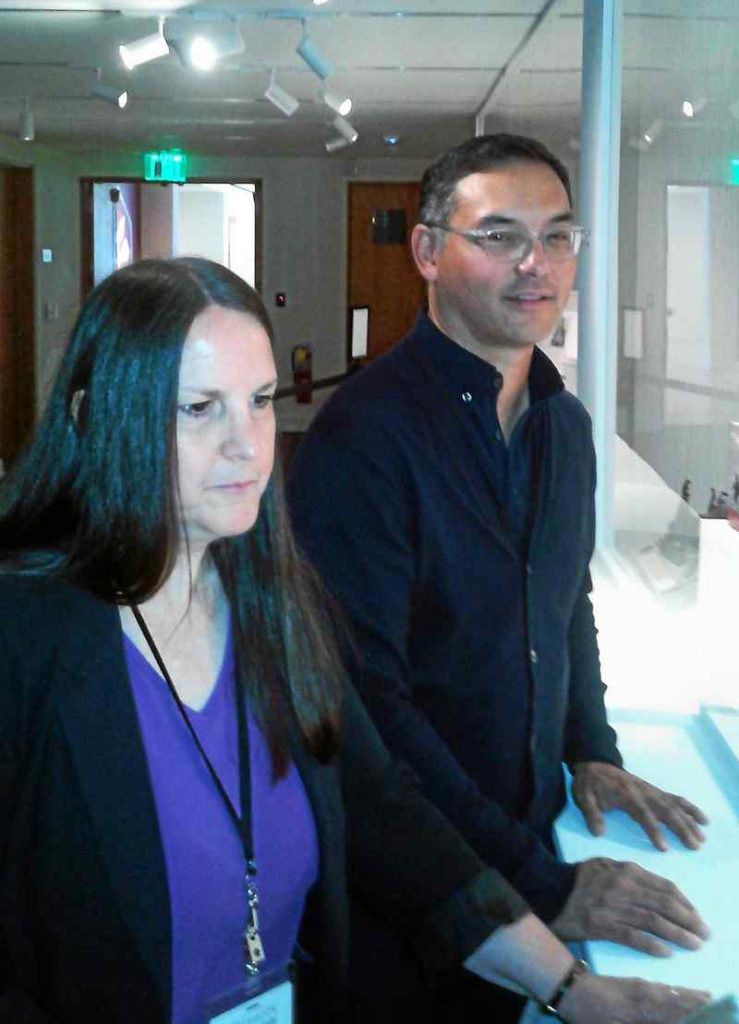 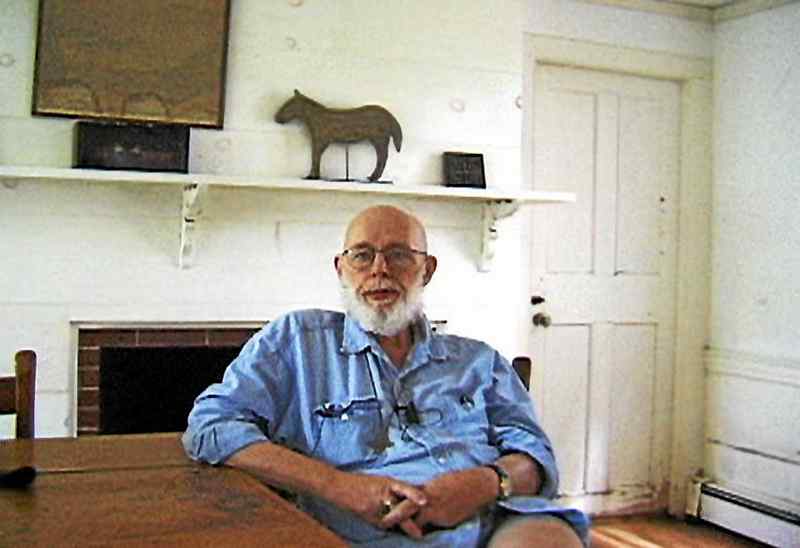 The late illustrator Edward Gorey in the kitchen of his home at Yarmouth, Cape Cod, in August, 1999. Christopher Seufert, of Mooncusser Films shot a documentary with Edward from 1996 to his death in April, 2000.Courtesy Mooncusser/Wikimedia Commons 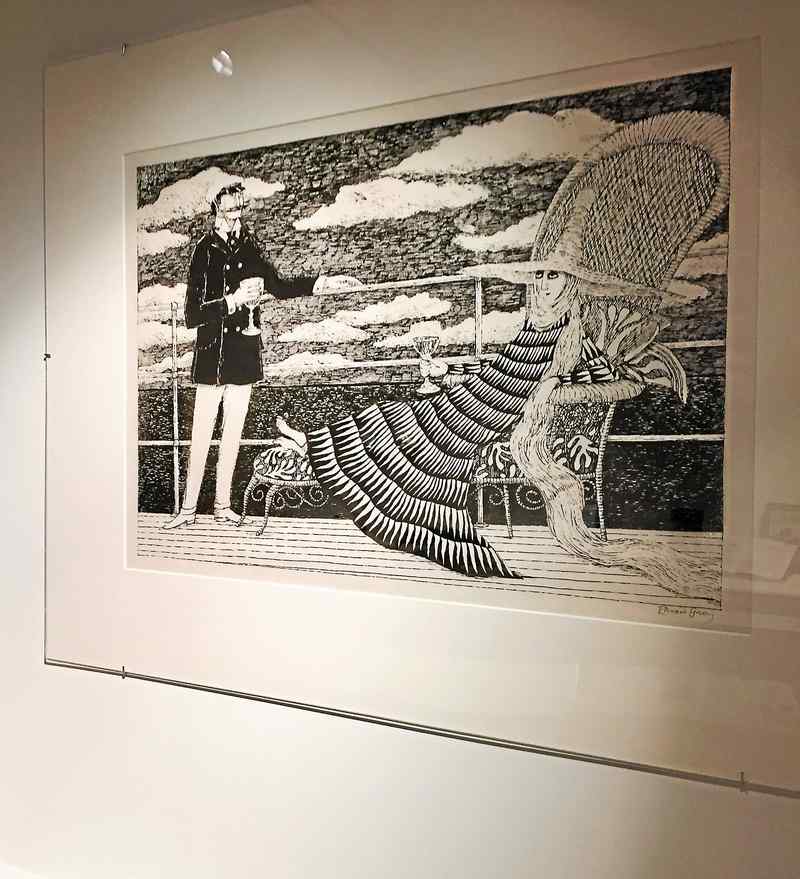 Posted In: Cranbrook Art Museum in the News, Edward Gorey