Cranbrook’s ‘Hippie Modernism’ is up for two more weeks, and you have to go | Detroit Metro Times 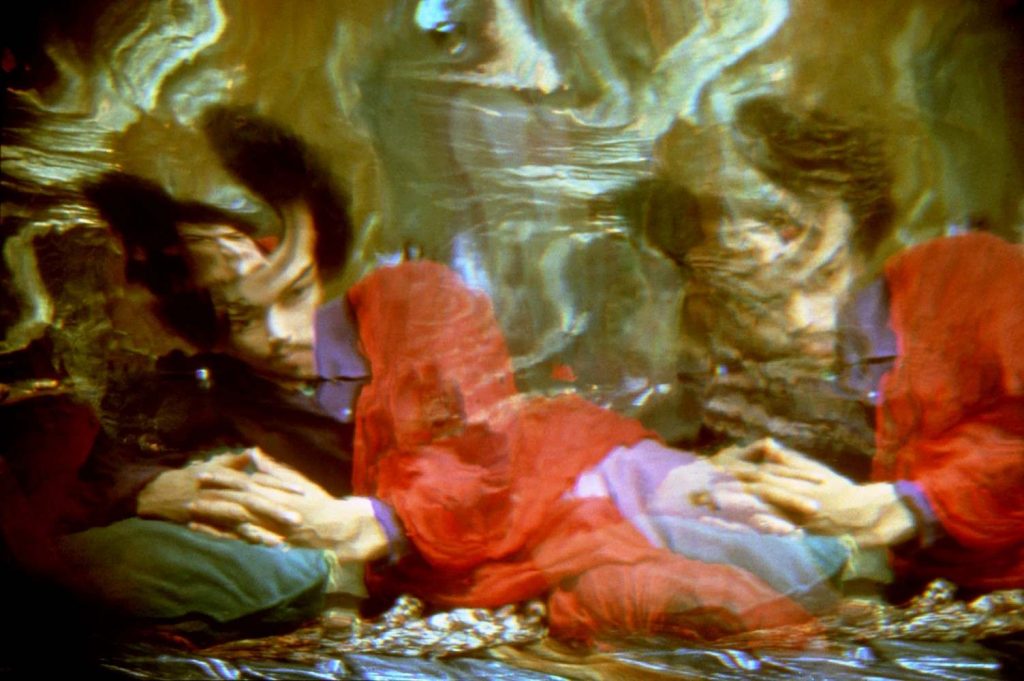 Cranbrook Art Museum’s delightful mounting of the Walker’s exhibition “Hippie Modernism: The Struggle for Utopia” is up until October 9. You absolutely have to go. If you have even the most passing interest in the more radical leanings of the 1960s counterculture, visit! At least once. I spent a few hours there the other week, and was blown away by its scope. I can’t wait to return.

It looks like a great time to visit will be the show’s final day, on Sunday, Oct. 9, for a three hour symposium called ‘Free Radicals’ which examines the show’s themes.

A bit of the wall text is a little reductive and even silly (as is the way that the show is divided into three sections based on Timothy Leary’s infamous maxim). But, so what!

The sheer volume of work here on and by fringe architectural co-ops like Archigram and Super Superstudio, or the sublime selection of rock posters, or the lovingly recreated multimedia environments, or the nook with publications about dome living, or the special area in the back about the wonderful drag/art collective the Cockettes — there is a lot to chew on, here.

This exhibition examines the intersections of art, architecture, and design with the counterculture of the 1960s and early 1970s. It charts the evolution of the period, from pharmacological, technological, and spiritual means to expand consciousness and alter one’s perception of reality, to the foment of a publishing revolution that sought to create new networks of like-minded people and raise popular awareness to some of the era’s greatest social and political struggles, to new ways of refusing mainstream society in favor of ecological awareness, the democratization of tools and technologies, and a more communal survival.

Presenting a broad range of art forms and artifacts of the era, “Hippie Modernism: The Struggle for Utopia” features experimental furniture, alternative living structures, immersive and participatory media environments, alternative publishing and ephemera, and experimental film. Bringing into dramatic relief the limits of Western society’s progress, the exhibition explores one of the most vibrant and inventive periods of the not-too-distant past, one that still resonates within culture today. 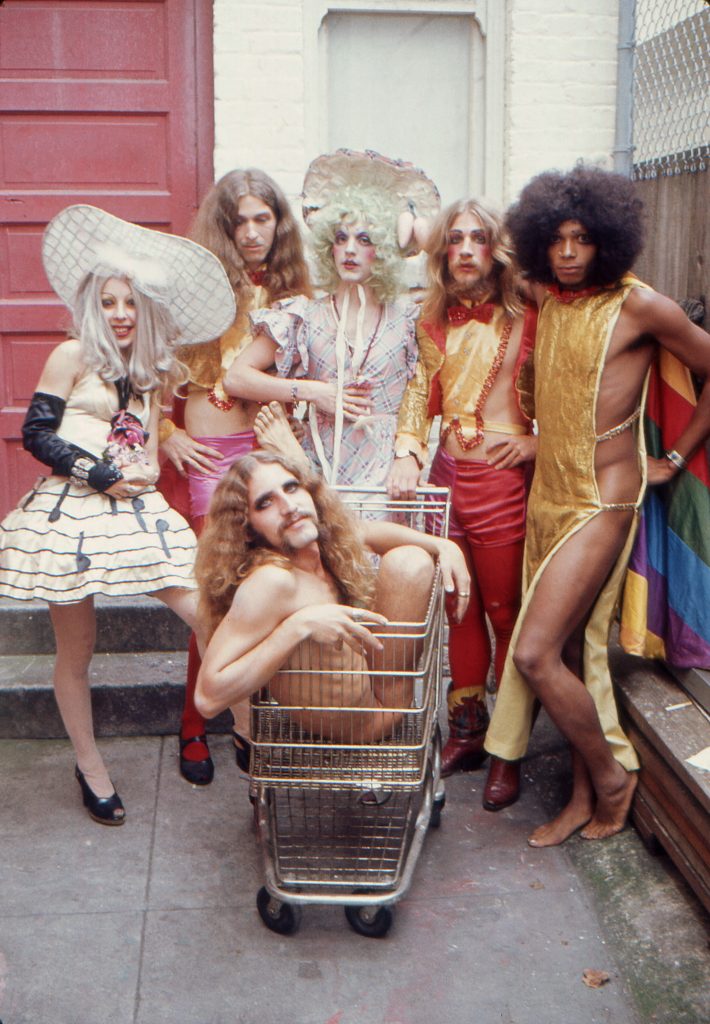 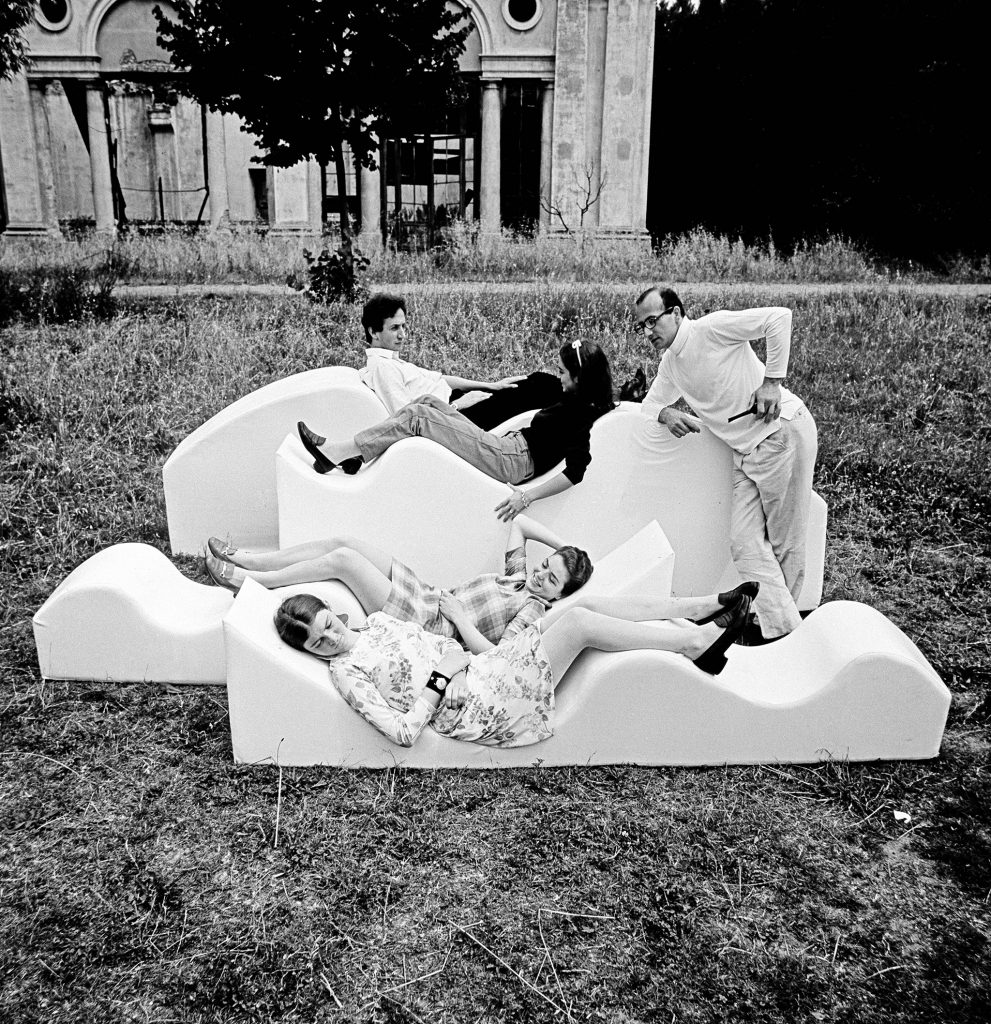