In The Groove with Shepard Fairey | WDET 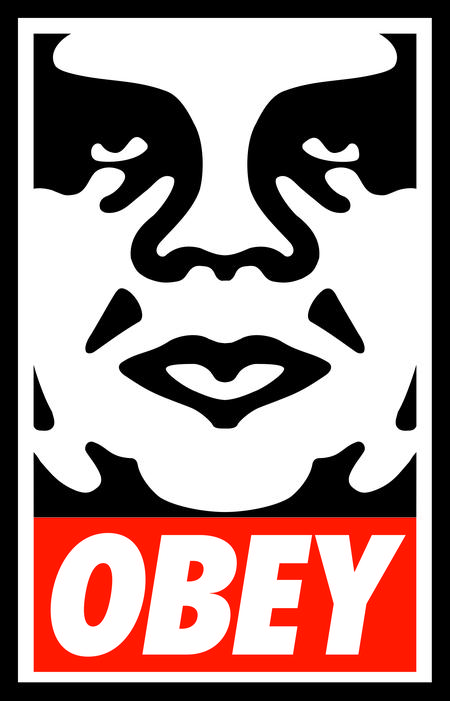 In the past 30 years, Shepard Fairey has become one of the most popular street artists in the world.

From his early creations — like his signature “Obey Giant” designs featuring the likeness of wrestler Andre the Giant (pictured above) — to his 2008 campaign poster for Barack Obama, Fairey has carved a path very much his own in contemporary art.

Ahead of his new exhibition “Salad Days, 1989-1999” at the Cranbrook Art Museum, Fairey spoke with CultureShift’s Ryan Patrick Hooper about the influence music has had on his work over the years for In The Groove — CultureShift’s award-winning series where a wide range of guests look back on three formative songs from three formative years of their life.

As a teenager growing up in Charleston, South Carolina, the music of the UK punk icons was a huge influence — but so was the iconic album cover design by Jamie Reid, whose work is also featured at Cranbrook’s new “Too Fast to Live, Too Young to Die: Punk Graphics, 1976-1986.”

At just 18-years-old, Fairey says Public Enemy’s 1988 classic “It Takes a Nation of Millions to Hold Us Back” was an eye-opening record and one that sounds extremely fresh and relevant today.

Fairey isn’t a longtime fan of New York’s Interpol — he’s actually created a pretty wide range of posters and murals for the band.

“When I’m forced to pick only three, those would be the three,” says Fairey.