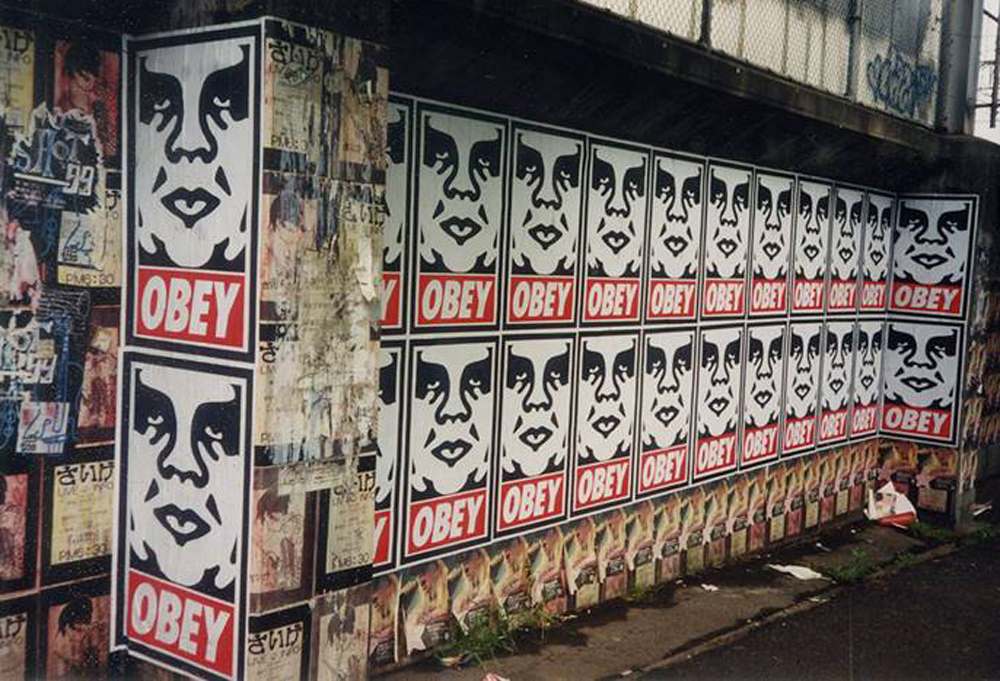 An American contemporary street artist, graphic designer, activist, and illustrator who emerged from the skateboarding scene, Shepard Fairey has inspired generations of artists with his through provoking and often controversial pieces.

An icon of the contemporary art scene in the country and beyond, he is best known for his Obey series, a street art project and an experiment in phenomenology, his ubiquitous Hope image created originally as a grassroots activism tool to support Barack Obama’s 2008 presidential campaign, and the pervasive We the People poster series for the 2017 Women’s March and beyond.

The first ten years of the artist’s practice are explored in the current exhibition at the Cranbrook Art Museum. Titled Shepard Fairey: Salad Days, 1989-1999, the show goes back to the roots of his graphic language and philosophies of the punk scene. 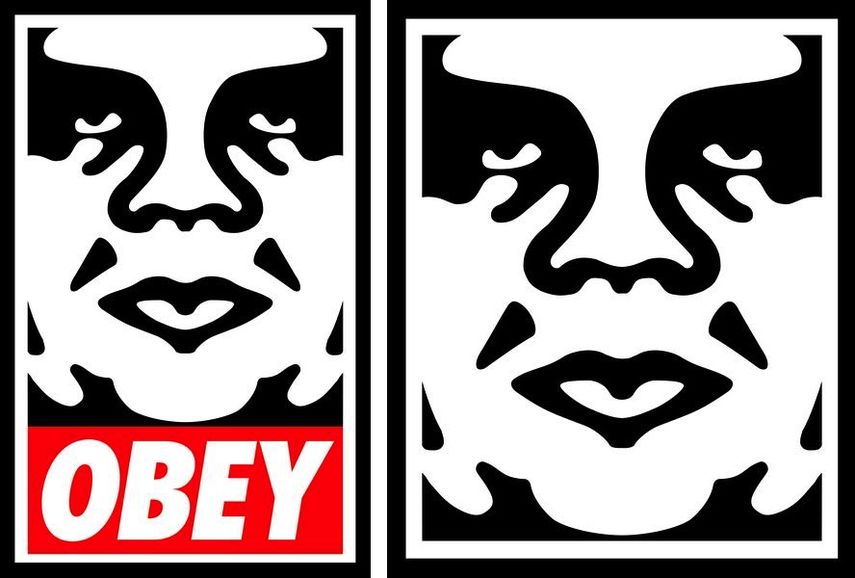 The Influence of Punk Ethos

Highly talented and dedicated, Shepard Fairey has been a consistent presence in national and international art scenes since the 1990s. In his early practice, punk ethos had a decisive role. “When I discovered punk rock and realized that music could have an attitude in its style but a specific point of view in its lyrics,” Fairey recalls, “I became even more interested in how it works as a way of shaping attitudes and culture.”

Between 1989 and 1999, the artist adopted a range of punk’s playful graphic strategies, as well as its low-tech methods of production and distribution. His first series Andre the Giant, modeled after an image of professional wrestler André René Roussimoff, appeared as a posse sticker in a spontaneous DIY manner, soon gaining iconic status.

In the mid-1990s, the campaign and image transformed into Obey Giant series, referencing the film They Live from 1988 and the idea of subliminal messages implanted by the government upon society.

As Andrew Blauvelt, Director of the Cranbrook Art Museum states, this punk ethos of his early works is visible in “the satirical impulse, the guerilla-style poster sniping, the oblique references to pop culture, and the very public stage of the street as a place for unapologetic individual expression.”

“Shepard Fairey is a perfect bridge to connect the history of punk graphics that we are also exhibiting at the same time to his seminal work from the 1990s.” 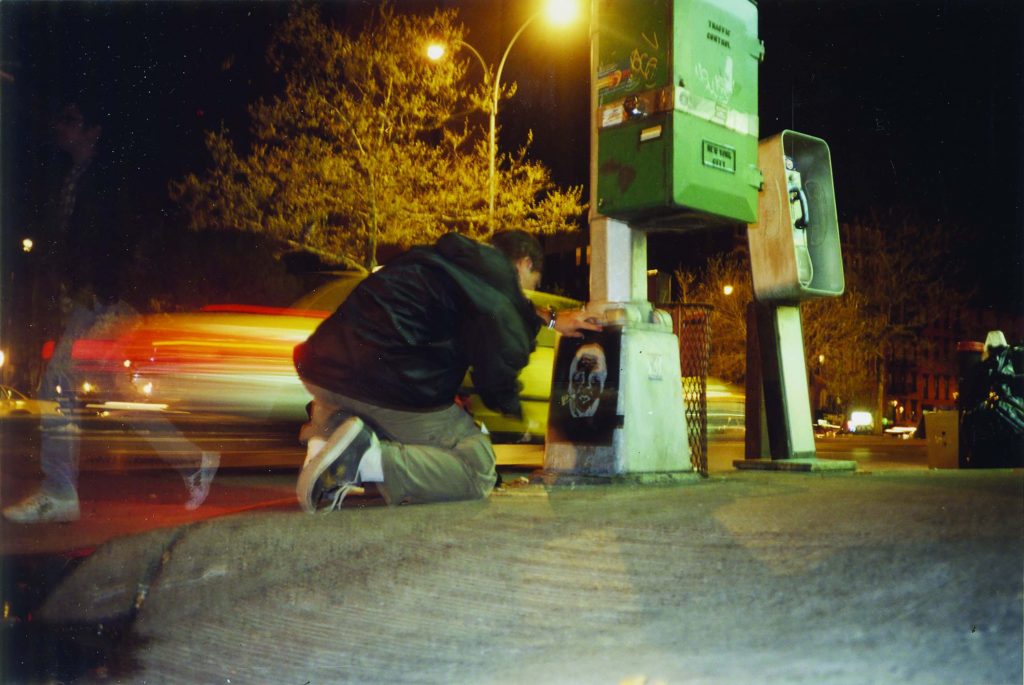