In August of 2017, Ryan McGinness worked with Bedrock, the Quicken Loans Community Investment Fund (QLCIF), Tony Hawk and Library Street Collective to produce Wayfinding, an art installation and skate park in the city of Detroit. The park was designed by Tony Hawk, and built by George Leichtweis of Modern Skate and Surf.

Located on the site of the future Monroe Blocks development, the area bounded by Randolph Street, Bates Street, Cadillac Square and Monroe Avenue, Wayfinding opened to the public on Wednesday, August 16. The park is scheduled to remain open until Monroe Blocks construction begins. Wayfinding’s functional and mobile design will allow it to move to another location in the city following the Monroe Blocks groundbreaking.

Events are free and open to the public.

The park, which was designed to maximize fun as well as function, will include six skate-able elements inspired by Detroit as well as a viewing area for spectators. Admission is free, and all equipment will be provided. For more information about the park, visit their website. 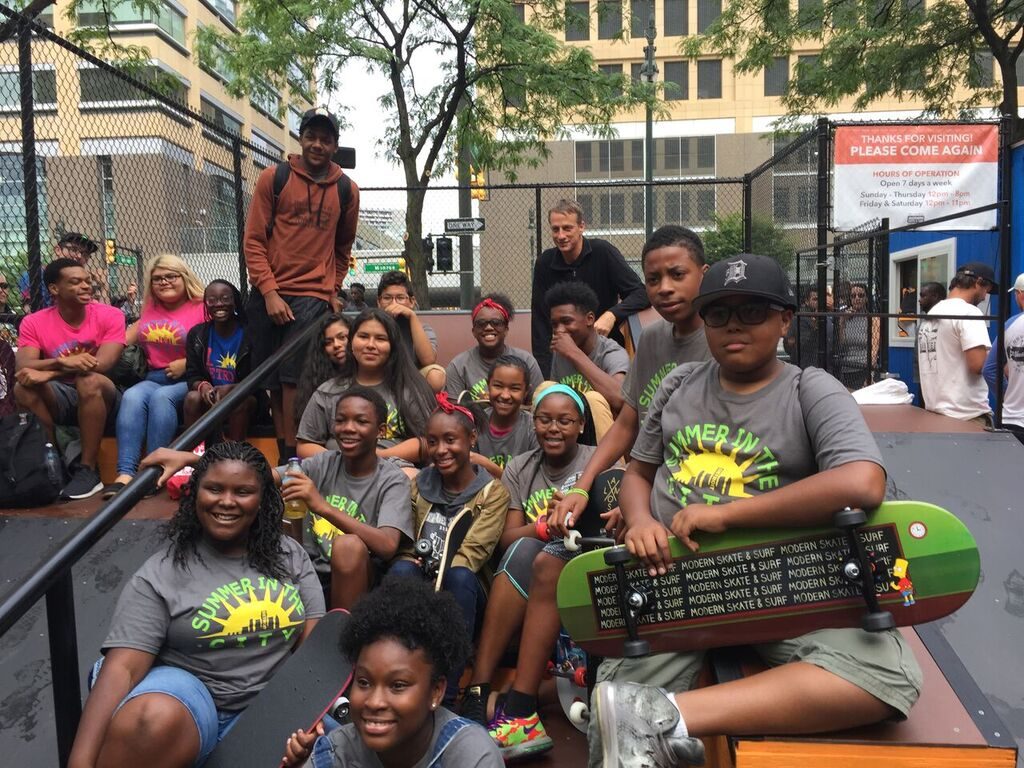 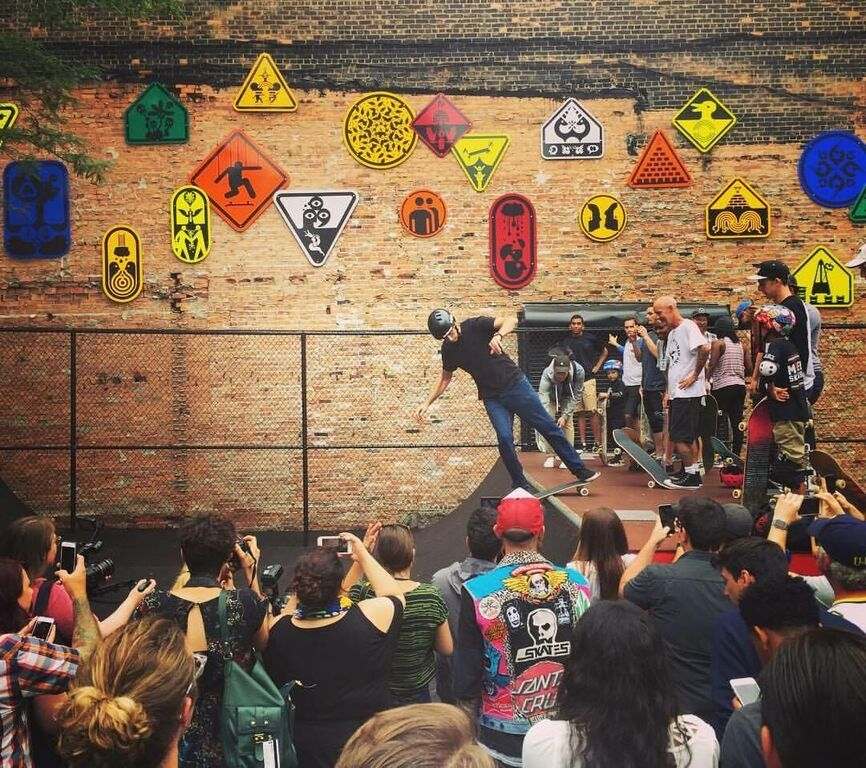