Symposium: A Portrait of the Post-Human? 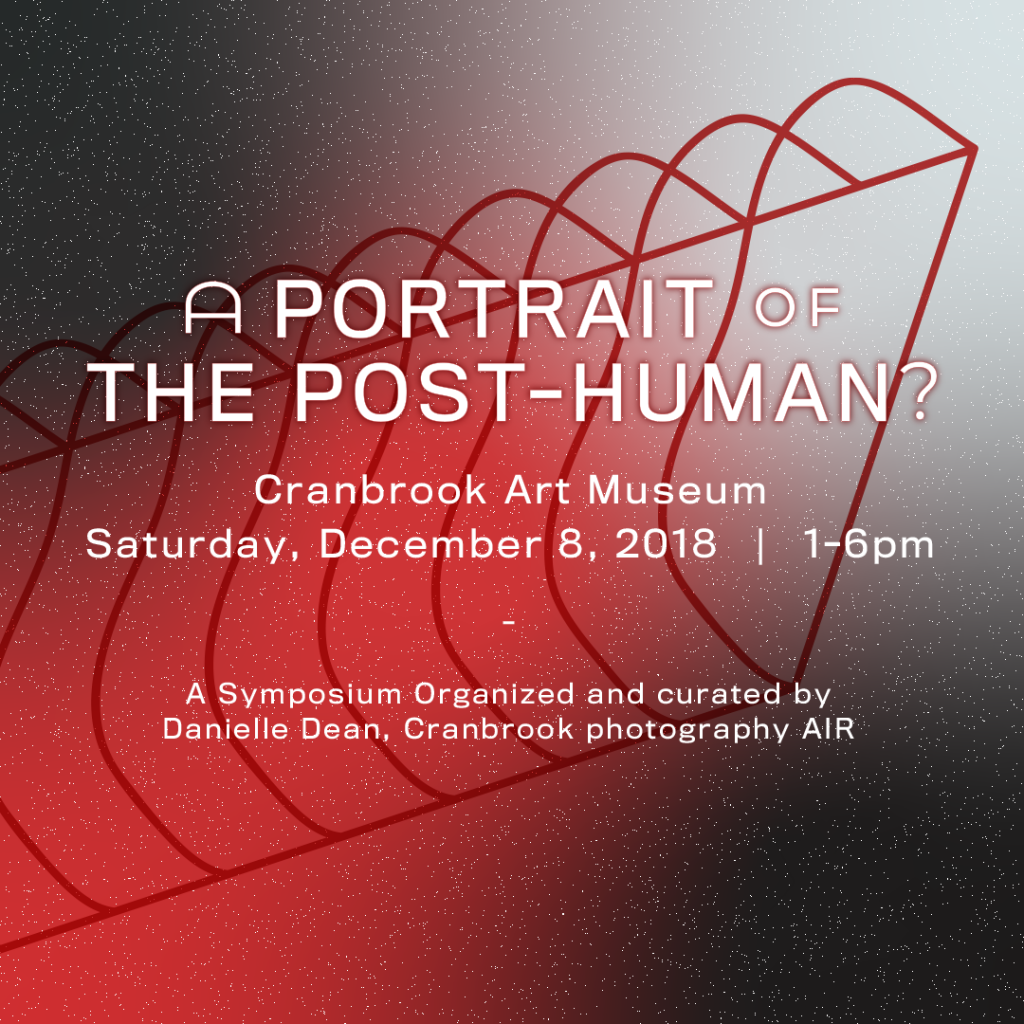 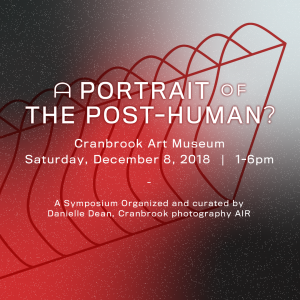 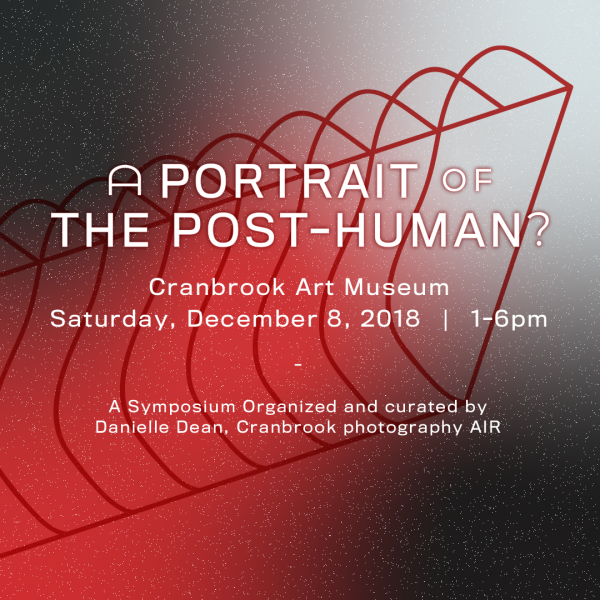 In 1955, New York’s Museum of Modern Art opened The Family of Man, a seminal photography exhibition curated by Edward Steichen. The exhibition took the form of a photo essay celebrating the universal aspects of the human experience, and then went on to tour the world, triumphantly declaring the existence of a single humanity undergoing a process of universal healing after the calamities of World War II. Yet, funded by the US-state apparatus, this allegedly universal photographic tour was conspicuously aligned with the United States’ own goals in the context of the Cold War. Since at least then, cultural production around the image has had to grapple with universal humanity’s inextricable entanglements between the visual and the political.

This symposium will focus and expand on such critiques of the humanist ideal of ‘Man’ as the universal representative of humanity. Already decades before Steichen’s MoMA show, photography and images were playing crucial historical roles in defining what it means to be ‘human’; be it through the production of archetypes found in advertising and political propaganda; the imposition of institutional labels on certain types of bodies through the visual mechanisms of state power, like passports, demographic data, and criminal records; or the production of docile behavior through corporate surveillance and control in the factory, the school, or the city.

As we move away from such universalist claims—always engulfed in the particular context and power relations from which they emerge—how do we engage in image-making without recuperating hegemonic figurations of ‘the human’? Indeed, as a technical art, photography has always been a post-human practice, involving the synthetic integration between machine and human. How can we make work that creates potentials for non-human-centered thinking—and is this even possible? How might, in turn, a ‘post-human’ art re-frame the classical figurations of political subjectivity—whether they be nationalist, as in the aesthetic production of fascist regimes organized around white supremacy; commercial, as in the production of capitalist societies that glorify the entrepreneur; or revolutionary, as in the work of the historic avant-gardes?

This symposium will ask the question, what is the role of the artist in a post-human future? After the human, how do constituencies of human and non-human actors get represented—by whom, or by what? Can contemporary photography cut—or re-assemble—the apparent Gordian knot between the visual, the human, and the political? 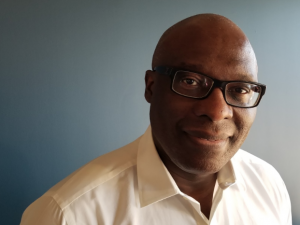 Michael Stone-Richards is Professor of Critical Theory and Visual Studies at the College for Creative Studies in Detroit. His book Logics of Separation (with readings of Cha, Fanon, Celan and the Negro Spiritual, Ellison, C.L.R. James and DuBois) was published by Peter Lang in 2011. He is widely published in English and French on the history and theory of the avant-garde and Critical Theory. He is currently completing a book Care of the City: Ruination, Abandonment, and Hospitality in Contemporary Practice. He is most recently founding editor of the journal Detroit Research. 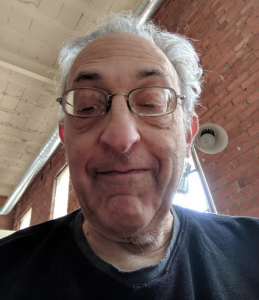 Steven Shaviro is the DeRoy Professor of English at Wayne State University, where he teaches film studies. He writes mostly about science fiction, music videos, and the philosophy of Alfred North Whitehead. His books include Connected, Or, What It Means To Live in the Network Society (2003), Post-Cinematic Affect (2010), No Speed Limit: Three Essays on Accelerationism (2015), Discognition (2016), and Digital Music Videos (2017) 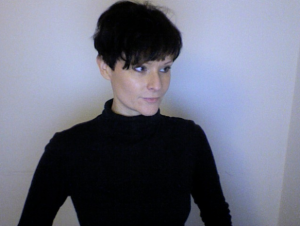 Amanda Beech is an artist and writer living in Los Angeles, and Dean of Critical Studies at California Institute of the Arts. Using a range of compelling rhetorical and often dogmatic narratives and texts, her work poses questions and propositions for what realist art can be in today’s culture. She has shown her artwork and presented her writing at major international venues around the world. Recent work includes her contributions to What Hope Looks Like After Hope, Homeworks VII Beirut City Forum; Ashkal Alwan, Beirut, Lebanon, 2015; Bots, Bodies and Beasts, at the Gerrit Rietveld Akademie, Amsterdam, 2015; Speculative Aesthetics, Tate Britain, 2015; and the presentation of the three-channel video installation Final Machine at both Agitationism, the Irish Biennial 2014, and L’Avenir, Montreal Biennale, 2014. 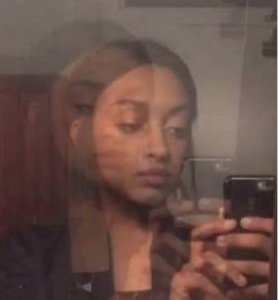 Aria Dean is an artist, writer and curator based in New York. She currently holds the position of Assistant Curator of Net Art & Digital Culture at Rhizome. Her writing has been featured in Texte zur Kunst, Artforum, Art in America, and many more publications. Recent solo and two-person exhibitions include Gut Pinch, The Sunroom, Richmond; White Ppl Think I’m Radical, Arcadia Missa, London; and Baby is a Cool Machine, American Medium, New York. She has presented other exhibitions and given talks and performances around the world and will participate in an exhibition at the ICA Philadelphia in February 2019. Dean recently completed an Artist Residency at the Hammer Museum and she co-directs the project space, As It Stands, Los Angeles.