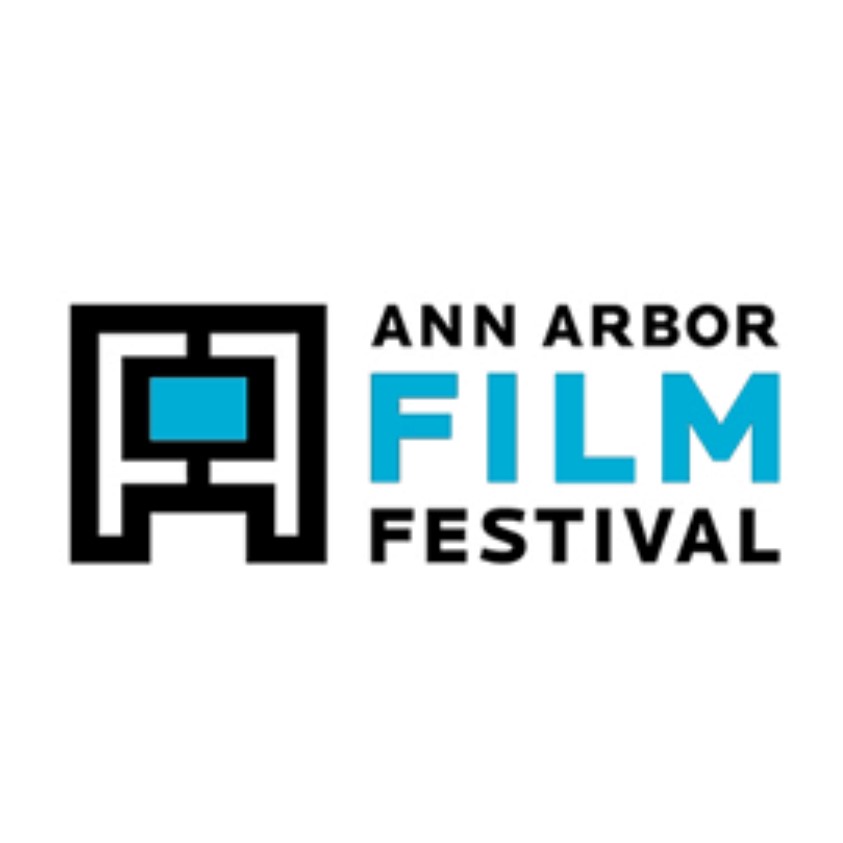 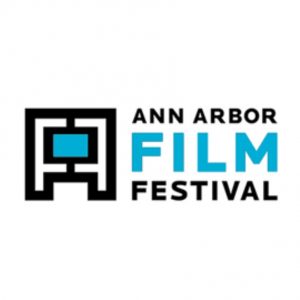 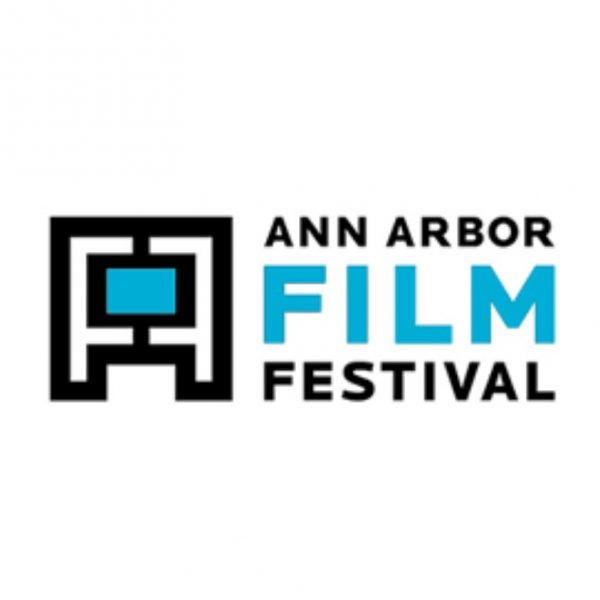 Join us for a screening of two of the 57th Ann Arbor Film Festival’s Traveling Programs, featuring multiple short films.

The AAFF is a pioneer of the film festival touring concept, has been presenting an annual tour of selected works from the festival since 1964 with screenings in Paris, Los Angeles, and Berkeley. Over the years, the touring program has brought the work of film and media artists to galleries, art house theaters, museums, universities, libraries, microcinemas, and media arts centers throughout the world.

1-2pm      Almost All Ages Program (Family-friendly and approved for *almost* all ages. Recommended 6 and up.)

The Divine Way by Illaria Di Carlo, La Mesa by Adrian Garcia Gomez, Mom’s Clothes by Jordan Wong, Screen by Christoph Girardet and Matthias Müller, As Above, So Below by Cooper Holoweski, Leafcutters by Catherine Chalmers, We Were Hardly More Than Children by Cecelia Condit, Phantom Ride Phantom by Siegfried A. Fruhauf, and 2Missed Calls by LNZ Arturo.

Film screenings are held in deSalle Auditorium and are free and open to the public.