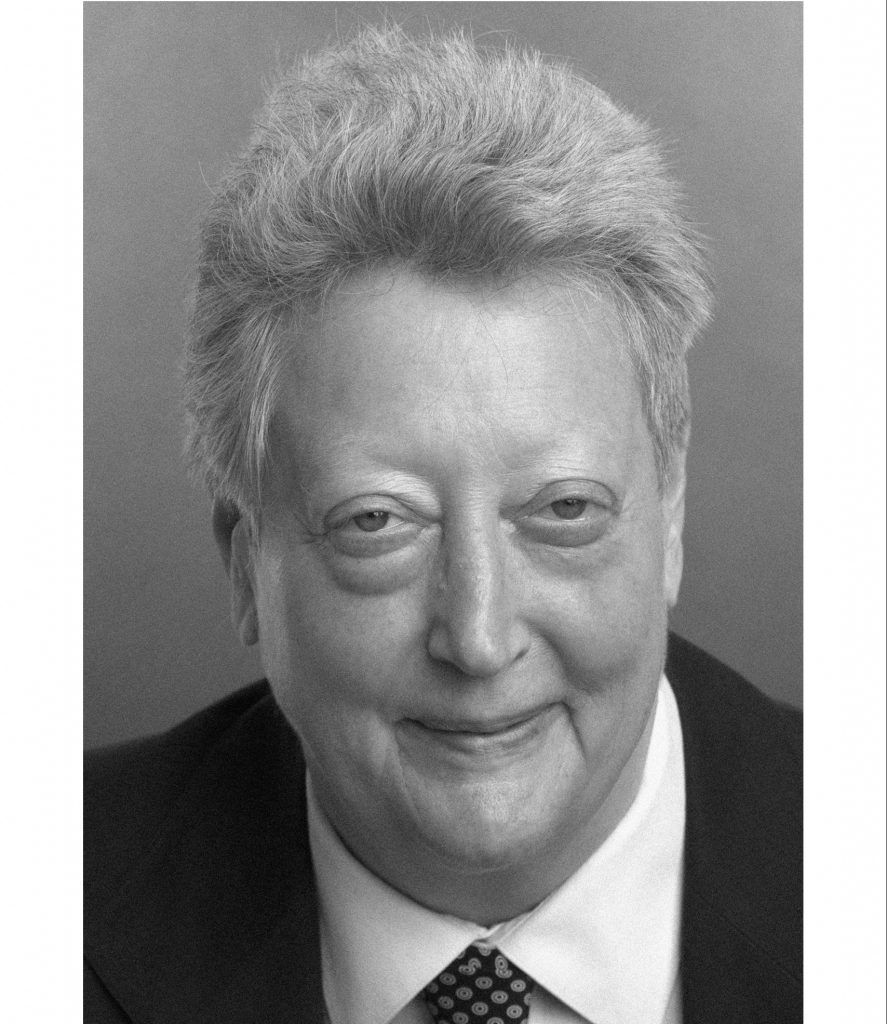 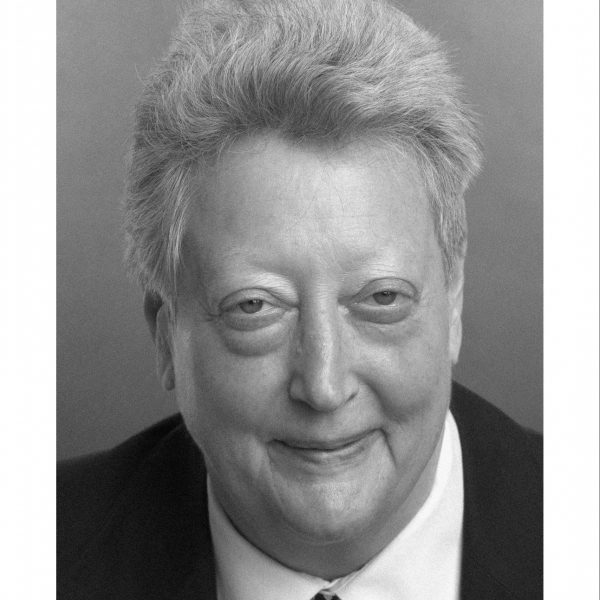 It only takes 50 years

Martha Wilson will survey her work from 1971 to 2021, starting with text-based work created while she was getting a MA in English at Dalhousie University in Halifax, N.S. Canada, to image/text and performance art work she created this year.

Martha Wilson (b. 1947) is a pioneering feminist artist and gallery director, who over the past four decades has created innovative photographic and video works that explore her female subjectivity through role-playing, costume transformations, and “invasions” of other people’s personae. She began making these videos and photo/text works in the early 1970s while in Halifax in Nova Scotia, and further developed her performative and video-based practice after moving in 1974 to New York City.  In 1976 she founded and continues to direct Franklin Furnace Archive, Inc,, an artist-run space that champions the exploration, promotion and preservation of artists’ books, installation art, video, online and performance art, further challenging institutional norms, the roles artists play within society, and expectations about what constitutes acceptable art mediums.

Wilson is esteemed for both her solo artistic production and her maverick efforts to champion creative forms that are “vulnerable due to institutional neglect, their ephemeral nature, or politically unpopular content.” Described by New York Times critic Holland Cotter as one of “the half-dozen most important people for art in downtown Manhattan in the 1970s,” Wilson remains what curator Peter Dykhuis calls a “creative presence as an arts administrator and cultural operative.”

Written into and out of art history according to the theories and convictions of the time, Wilson first gained notoriety thanks to the attention of curator Lucy R. Lippard, who placed Wilson’s early efforts within the context of conceptual art and the work of women artists. Commenting on Wilson’s first projects, art historian Jayne Wark wrote in 2001:

In her conceptually based performance, video and photo-text works, Wilson masqueraded as a man in drag, catalogued various body parts, manipulated her appearance with makeup and explored the effects of “camera presence” in self-representation. Although this work was made in isolation from any feminist community, it has been seen to contribute significantly to what would become feminism’s most enduring preoccupations: the investigation of identity and embodied subjectivity.

Wilson’s early work is now considered prescient. In addition to being regarded by many as prefiguring some of the ideas proposed in the 1980s by philosopher Judith Butler about gender performativity, many of her photo-text pieces point to territory later mined by Cindy Sherman, among many other contemporary artists.

Martha Wilson joined P.P.O.W Gallery, New York, and mounted a solo exhibition, “I have become my own worst fear,” in September 2011.  In 2013, Wilson received an Honorary Doctor of Fine Arts degree from Nova Scotia College of Art and Design University.  In 2015, she received the Audrey Irmas Award for Curatorial Excellence, administered by the Center for Curatorial Studies, Bard College; the College Art Association’s Women’s Caucus for Art Lifetime Achievement Award; and mounted her second solo exhibition at P.P.O.W Gallery.

Hosted by the Photography Department at Cranbrook Academy of Art.