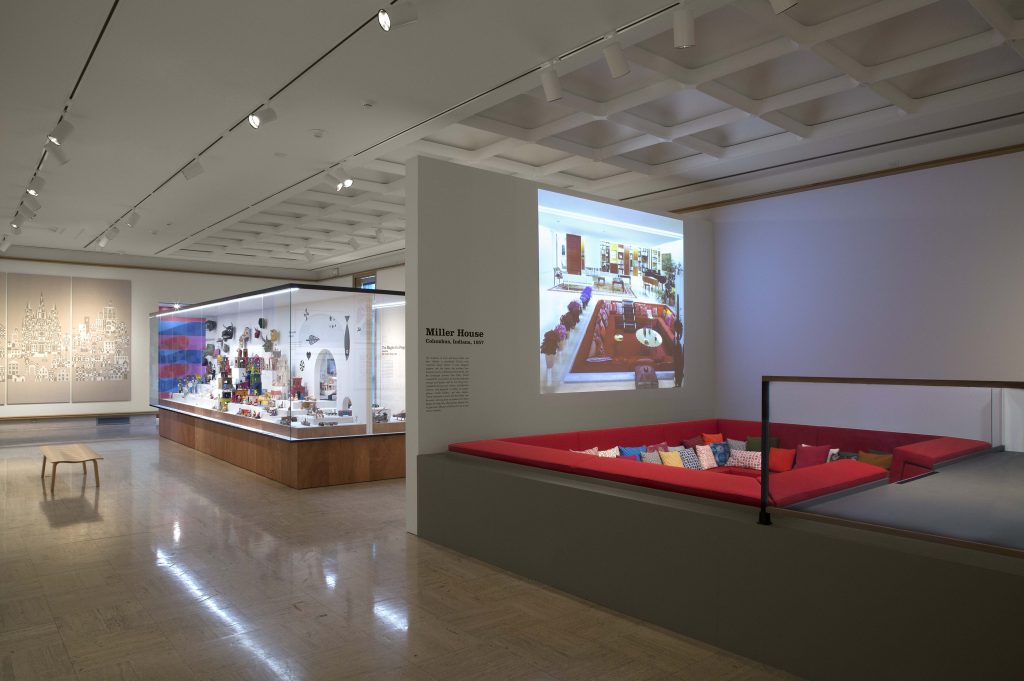 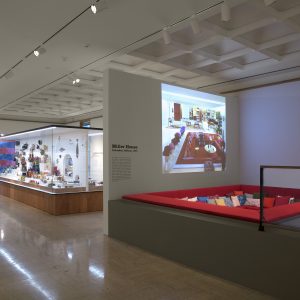 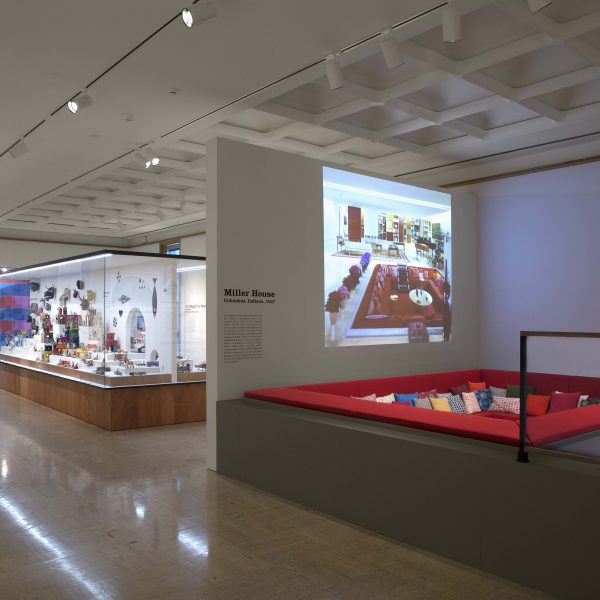 Ruth Adler Schnee graduated from Cranbrook Academy of Art ​in 1946 with a Master in Fine Arts in Design, one of the first women to achieve this distinction. She worked with architect Eero Saarinen on the General Motors Technical Center (1950-1955) in Warren; with Minoru Yamasaki on the World Trade Center (1970-1977); and with Alexander Girard during his time in Michigan.

In 1948, she opened the Adler-Schnee store in Detroit with her late husband Edward Schnee, and it became one of the first shops in the nation to sell modern home fabrics and furnishings to the public. At 94, Schnee continues to work from her studio in Southfield, Michigan, producing designs for custom fabrics for KnollTextiles and Anzea Textiles. In 2015, she received the Kresge Eminent Artist Award in recognition of her professional achievements and contributions to metropolitan Detroit’s cultural community, and dedication to Detroit and its residents.

Deborah Lubera Kawsky completed her undergraduate studies at Smith College and her Ph.D. in art history at Princeton University. She is Adjunct Associate Professor at Madonna University, where she teaches art history. Her book, Alexander Girard, Architect, focusing on Girard’s architecture and design work during his time in Detroit (1937-1953), will be published by Wayne State University Press in 2018.