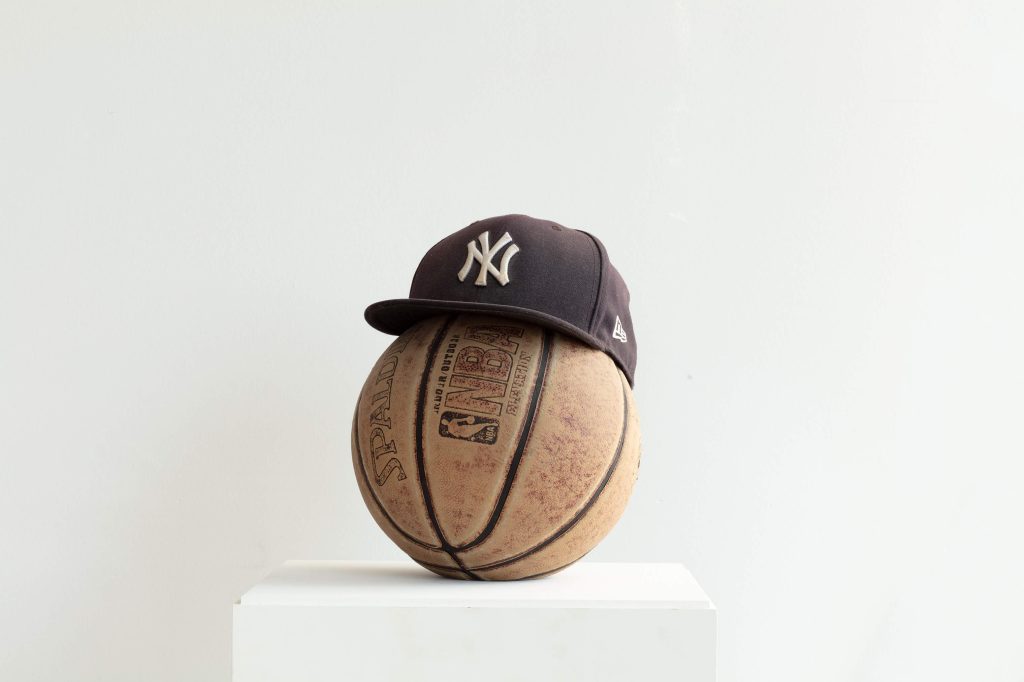 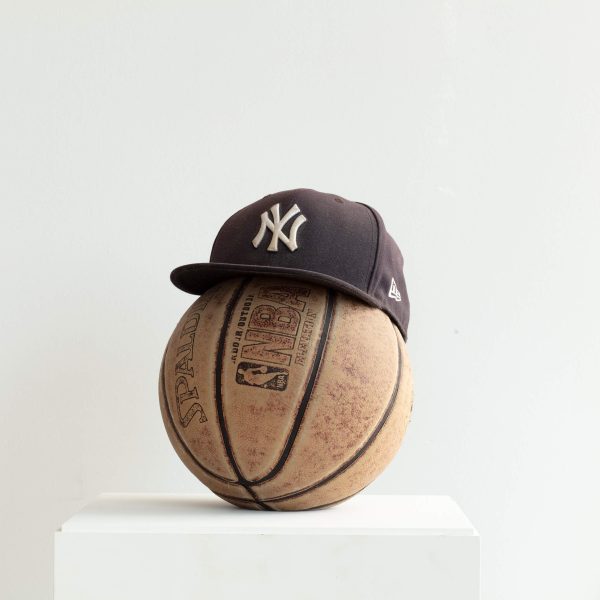 Join us for a conversation on art, music, and contemporary culture between artist Tyrell Winston and producer and composer Che’ Pope, moderated by Chief Curator, Laura Mott. Following the conversation, join us on the Peristyle for a closing reception for Tyrrell Winston: A Tiger’s Stripes presented in partnership with WRKSHP featuring DJ Killa Squid and spotlight performances by WRKSHP artists Troi, Sabrina, and Jordi Up Late.

California-born, Detroit-based artist Tyrrell Winston’s artwork is a result of years of collecting, organizing, and reconfiguring discarded objects. Winston has obsessively collected found objects from the streets of Manhattan, Brooklyn and now Detroit, as a public service, examination of, and fascination with the permanent energy left behind within the objects. Winston’s work also revolves around drawing parallels in the absurdity between the symbolism of contrasting objects. The intentional mixture of these elements examines hope and hopelessness, resurrection and regeneration, vitality and recklessness.

Winston is well known for his basketball wall sculptures that explore the concept of embedded history and how an object’s past can become abstracted. All the basketballs in this series are found objects which Tyrrell manipulates into sculptural shapes as he links them together into a set of predetermined compositions. In an age where connections are intangible and we’ve lost sight of material consequence, Winston’s assemblages remind us that the things we neglect don’t disappear simply because we’ve moved on. His works nudge us to remember the persistent energy that remains within seemingly insignificant records of human existence.

Che’ Pope is a 25-year veteran and award-winning entertainment industry professional dually accomplished in both the creative and executive arenas of the music business.

A talented music producer and composer, Che’s contributions to some of the most impactful, culturally relevant projects of the past two decades garnered him two Grammy awards, and the respect and recognition as a force majeure within his field. As a music producer, he has collaborated with legendary and visionary artists including Aretha Franklin, Whitney Houston, Carlos Santana, Destiny’s Child, Lauryn Hill, Dr. Dre, the Weeknd, Diddy, Kanye West and many more. Che’s skill in successfully honoring/highlighting/each artist’s strong sense of self while at the same time unearthing and discovering new sounds/styles gained him recognition as a master collaborator and influential addition to the creative process.

Having honed his skill as a master collaborator, Che segued into leadership roles within the executive side of the business, working in multiple executive leadership capacities. Most recently, Che has Co-founded with billionaire business mogul Dan Gilbert WRKSHP, a music-based lifestyle company headquartered in downtown Detroit and serves as Head of Upstream at Distrokid.

Che previously served as COO & Staff Producer of GOOD Music Records for 7 years, spearheading creative output, A&R, and marketing. Before that as Senior VP of A&R and Lead Staff Producer at Aftermath Records, Staff Composer for Hans Zimmer’s Remote Control, and Senior VP of A&R for Warner Bros Records, Che proved to be the epitome of an agile left-brain/right-brain thinker.

Co-Founded in Detroit by Che Pope and Dan Gilbert, WRKSHP is a music-based lifestyle company focusing on 5 key areas: multimedia, data, creative, product, and experience. The company offers comprehensive services for artists to launch and incubate their career, realize passion projects, create art with transparency, and be a part of something bigger than just music.

Born in Detroit, Killa Squid was birthed to a Motown melody. Influenced by her grandparents who were musicians, Squid’s goal is to always bring a nostalgic feeling to every set she does and to encourage people to remember their inner child. Music is medicine and Killa Squid brings a rhythmic remedy to the rooms she fills.

Troi, an R&B artist from Detroit, has a dreamy, rich tone. Through self-love, she found her voice and inspires her listeners to do the same. Recently partnered with WRKSHP she will continue to develop and launch her music through her unique voice.

Sabrina, a Philadelphia-based artist, has a passionate and captivating sound that instantly grabs the attention of listeners. In her most recent release, The Tide Calms Down EP, she speaks on the high tides we face in our lives with the reminder that it will always subside. Her energy will soon be felt by the masses through her recent deal with WRKSHP.

JORDI UP LATE leads an artistically tangled life that combines her passions for surreal visuals and electronic music. Creating is not only Jordi’s passion, but a pillar of her existence. She works as a freelance artist creating all types of work from design and illustration to mixed media animated music videos and stop motion spots. She gains inspiration from and strives to blend electronic, pop, blues, psychedelic funk, and the wavey sounds of California. Currently working on releasing singles, JORDI UP LATE’s plans are for both an EP and LP in 2022 and 2023.