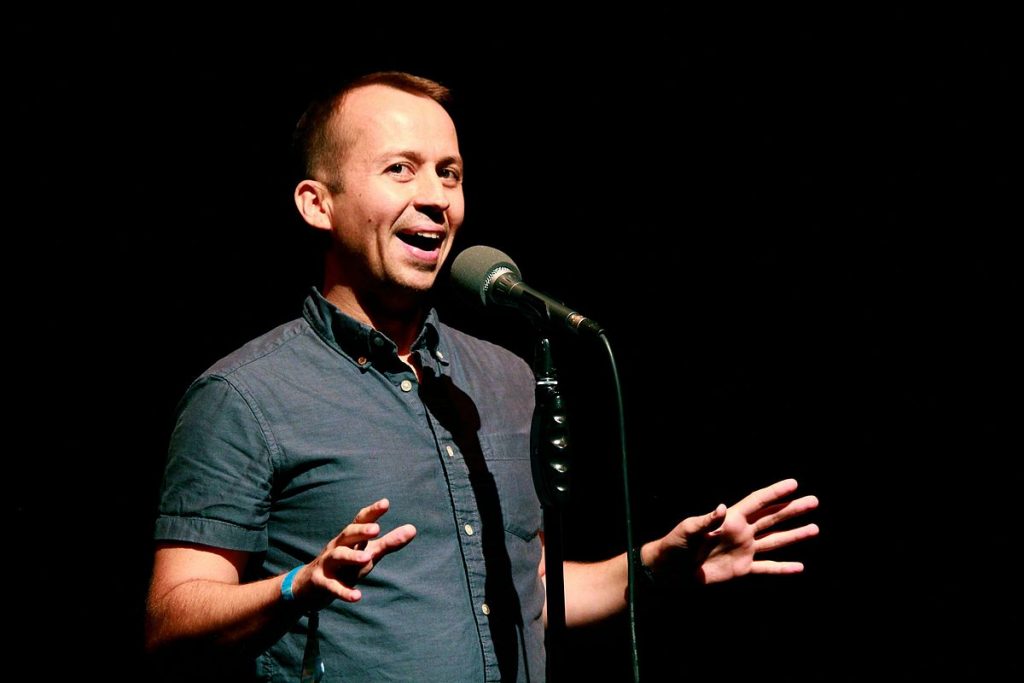 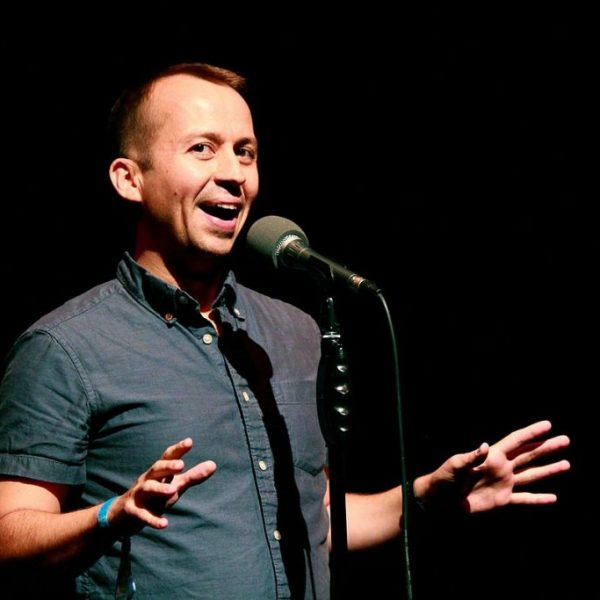 David Crabb is a 1999 graduate of the Academy’s Photography department, and is currently a Los Angeles-based author, performer, storyteller and host of The Moth. In 2013, his solo show Bad Kid was named a New York Times critic’s pick. Bad Kid, the memoir, was released in 2015 by Harper Perennial. David has taught storytelling at Upright Citizens Brigade Theatre, Occidental College, Indiana University and NYU. Since 2012, he has performed the solo pieces Bad Kid, $1800, Story Roulette, and Man in a Hole. David is the host of the live storytelling show Traumaville in Los Angeles. His next memoir, Whoever You Are I Hope You’re Okay, comes out in 2018.
Sponsored by the Niels Diffrient Professional Development Fund