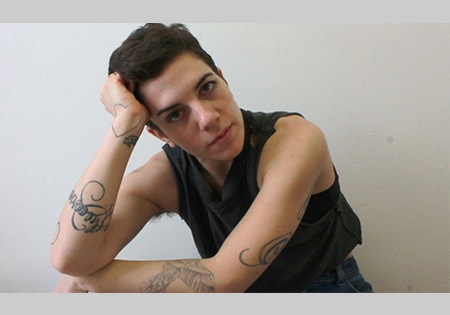 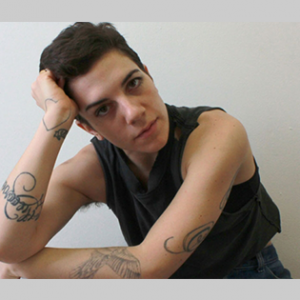 Currently living and working in New York, Rooney received a BA from Hampshire College in 2005 and an MFA from Tyler School of Art in 2011. In 2012 she attended the Skowhegan School for Painting and Sculpture. Recent exhibitions include group shows at Skibum MacArthur (LA) and Simone Subal (New York), with a forthcoming 2018 exhibition, Being: New Photography, at The Museum of Modern Art. She has hosted recent two-person and solo projects at locations such as: The Vanity East (Los Angeles), Raising Cattle (Montreal), Bodega (New York), Columbus College of Art and Design (Columbus), The Good Press Gallery (Glasgow), Vox Populi (Philadelphia). Her writing has appeared in Art Papers, Performa Magazine, and The St. Claire. In 2016 Rooney was part of the Center for Experimental Lectures performing her piece Deep Black Lakes.

Hosted by the Photography Department