Join us for a screening of Columbus, the feature directorial debut of filmmaker Kogonada, which premiered to acclaim at the Sundance Film Festival earlier this year. The film is set in the city of Columbus, Indiana, home to world-class architecture and public art with buildings by Eero Saarinen, Harry Weese, Kevin Roche, and I.M. Pei. 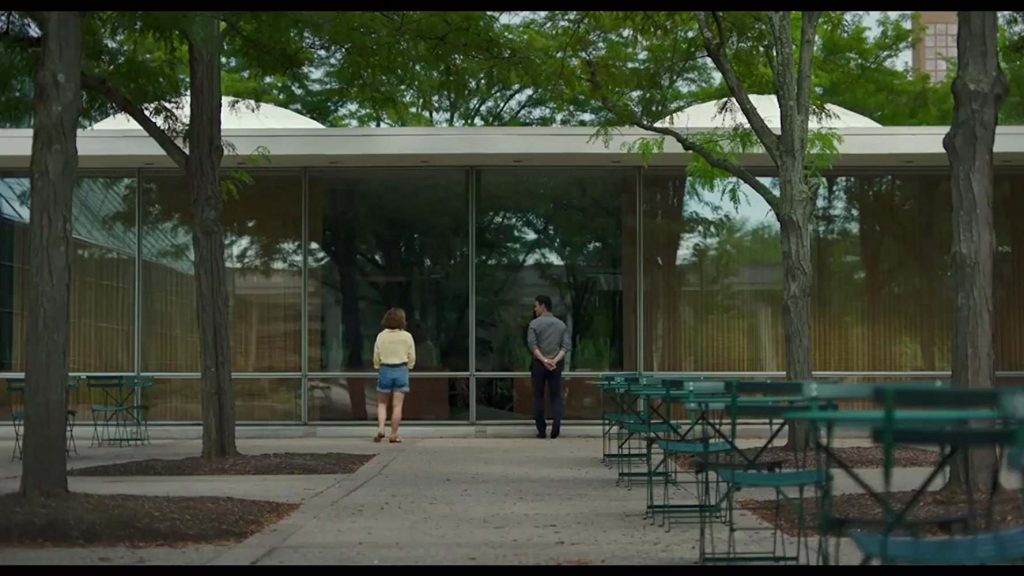 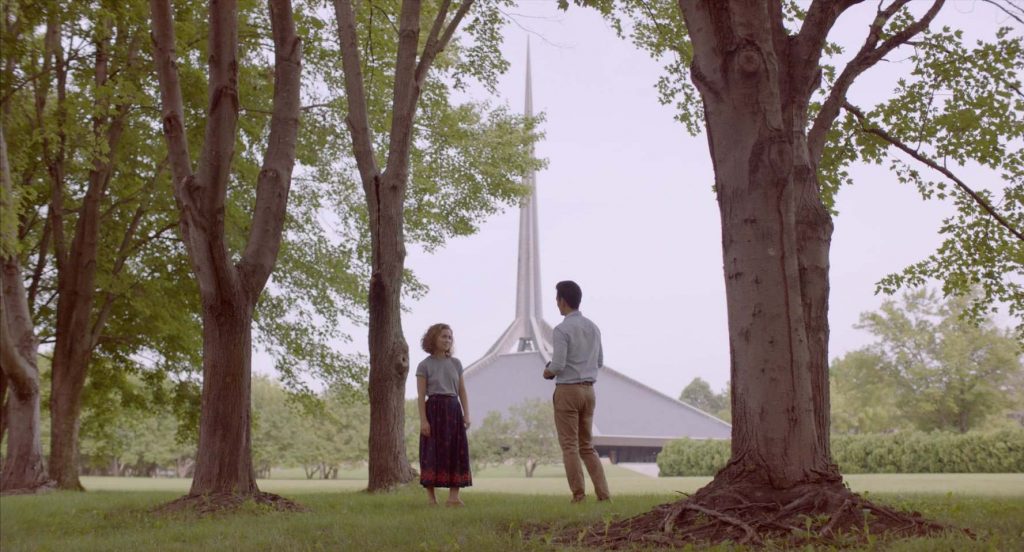