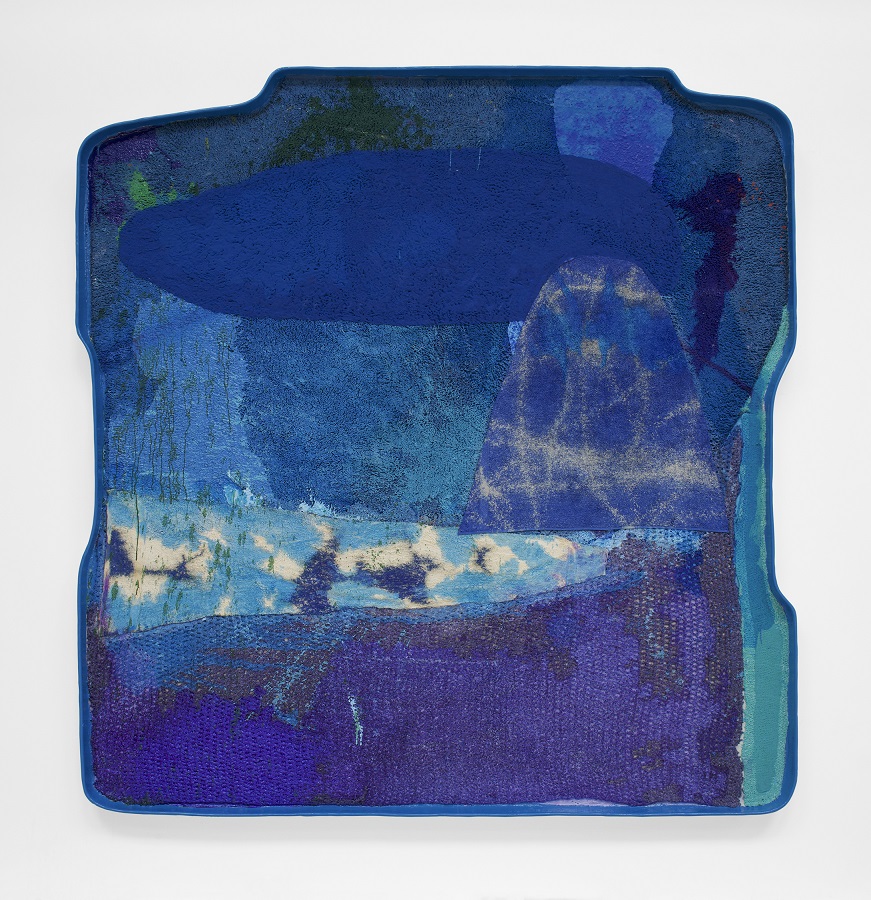 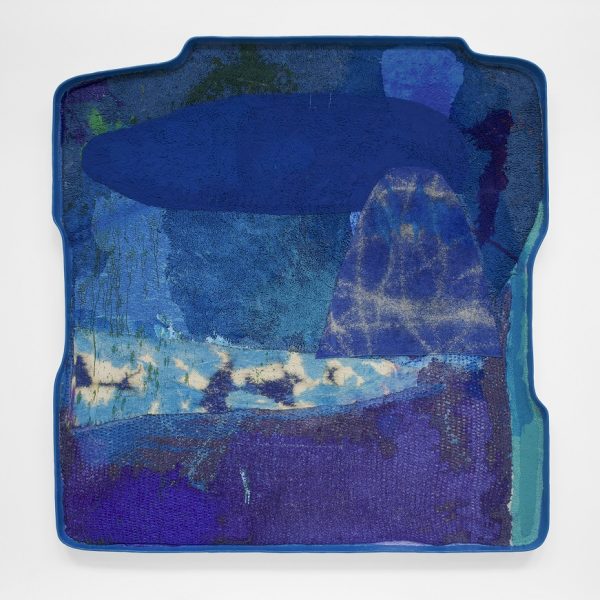 James Benjamin Franklin (CAA MFA Painting 2017) is joined in conversation by Beverly Fishman who was Artist-in-Residence and Head of the Painting Department at Cranbrook Academy from 1992-2019. The introduction will be given by Andrew Blauvelt, curator of  James Benjamin Franklin: Full Circle and Director of the Cranbrook Art Museum. The conversation is co-hosted by Martha Mysko and Willie Wayne Smith, Co-heads of Painting and Artists-in-Residence at Cranbrook Academy of Art. Please RSVP using the form below.

James Benjamin Franklin (b. Tacoma, Washington) is an artist based in Detroit, Michigan. His distinctive canvases push the boundaries between painting and sculpture. Franklin received his BFA from Art Center College of Design, Los Angeles, in 1999 and his MFA in Painting in 2017 from Cranbrook Academy of Art, Bloomfield Hills, Michigan. His work has been featured in exhibitions at the Kentucky Museum of Art and Craft, Louisville; FRONT International, the Cleveland Institute of Art, Ohio; Night Gallery, Los Angeles; the Museum of Contemporary Art, Detroit; and Proyectos Monclova, Mexico City. His work has been featured in Bomb Magazine, Galerie Magazine, Hyperallergic, and the New York Times. The artist is represented by Reyes | Finn Gallery, Detroit, Michigan.

Beverly Fishman is a multi-disciplined artist whose provocative, visually electrifying oeuvre positions her as an authoritatively contemporary aesthetic voice. Combining the handmade with the industrial, Fishman employs a variety of techniques to explore technological, scientific, and biological systems of perception and representation, instigating constructive conversations about the ways people see their bodies and minds, and construct their identities.

Fishman has relentlessly sought out new materials and processes in order to realize her evolving vision. Her materials list has included traditional supports such as wood, paper, blown glass, and aluminum, as well as more unconventional elements like cast resin, mirrored Plexiglass, powder-coat-ed metal, and phosphorescent pigments. She also frequently uses mediums like chrome and urethane automotive paint that speak in conversation with the legacy of the Detroit area, where she lived and worked as the Head of the Painting and Artist-in-Residence at Cranbrook Academy of Art from 1992 until 2019.