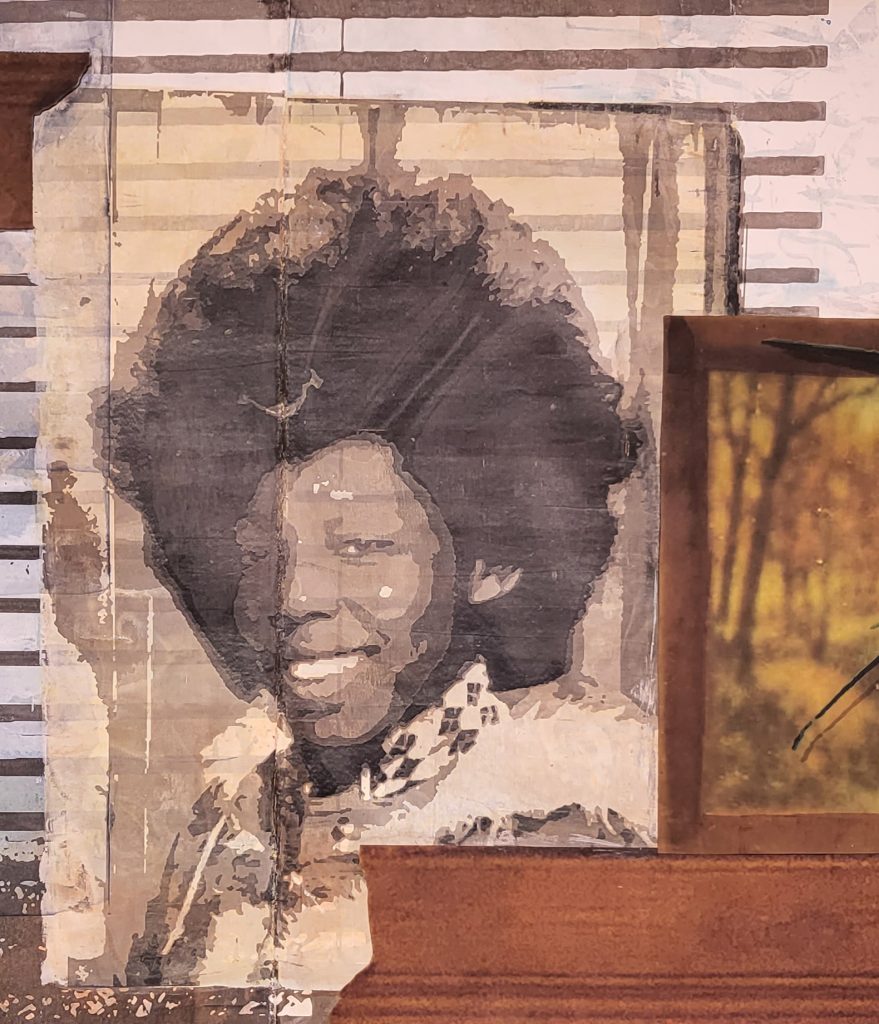 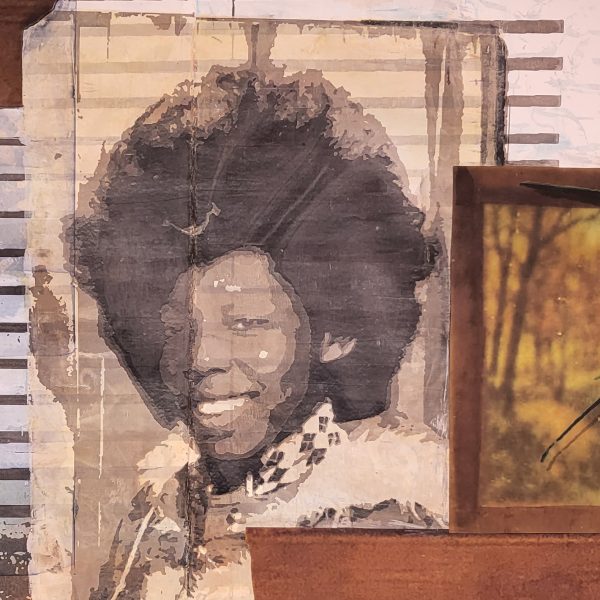 Join us for a discussion among artists working with lens-based media featured in the exhibition Homebody including Tyanna Buie, Lorena Cruz Santiago, and Renee Willoughby. The conversation is moderated by Imani Mixon and introduced by Kat Goffnett, Assistant Curator of Collections at Cranbrook Art Museum.

When thinking of “home” as a self-defined space or idea, the concept of world-building comes to mind. Photography- in its array of modes and utilities- is an especially interesting approach to constructing worlds, both documentary and imaginary, and is often likened to the holding up of a mirror, reflecting the artist’s reality. The artists above utilize lens-based technology and the photographic image to engage with various facets of home, from bodily feelings to familial connections and the curation of objects in domestic space. Together we’ll discuss their work, inspirations, and worlds of their own making.

Free and open to the public with advanced registration. Please register using the form below. Read more details about each artist after the form.

A Chicago, IL and Milwaukee, WI native, Tyanna Buie is a visual artist who received her BA from Western Illinois University, and her MFA from the University of Wisconsin-Madison. Buie has attended Artists-In-Residency programs, such as the Joan Mitchell Center in New Orleans, LA, the Women’s Studio Workshop in Rosendale, NY and the Vermont Studio Center in Johnson, VT, as well as maintaining a connection to the community by hosting printmaking workshops and demonstrations, while participating in Healthy Neighborhood Initiatives through the production of public art created for underserved neighborhoods and communities in Milwaukee, and Madison, WI.

Buie received an emerging artist Mary L. Nohl Fellowship in 2012, the Love of Humanity Award from the Greater Milwaukee Foundation and the prestigious Joan Mitchell Painters & Sculptors Grant in 2015, the 2019 Kresge Artist Fellowship in the Visual Arts, the 2019/2020 Grant Wood Fellowship in Printmaking at the University of Iowa in Iowa City, IA, and the 2020 Fellowship.art award, a top accelerator award/program funded through gener8tor.

Buie’s work has been acquired by major institutions and private collections nationally and her work has been reviewed on Hyperallergic.com and featured on Essay’d.com and New American Paintings No. 155. Currently, Buie is an Assistant Professor/Section Chair of Printmaking at the College for Creative Studies in Detroit, MI.

Lorena Cruz Santiago is a Mexican-American artist from Northern California currently based in Detroit, Michigan. She received her BFA in Photography from Sonoma State University in 2016 and her MFA in Photography from Cranbrook Academy of Art in 2019. Cruz Santiago has attended residencies like ACRE (Steuben, WI), Tesselate (Pontiac, MI), and most recently Pocoapoco Residency in Oaxaca City, Oaxaca, MX. Her work has been included in shows at El Comalito Collective (Vallejo, CA), Urban Institute for Contemporary Arts (Grand Rapids, MI), Cranbrook Art Museum (Bloomfield Hills, MI), and in ArtMile Detroit 2020. Through an interdisciplinary practice that includes photography, video, and printmaking her work illustrates post-colonial themes of migration and assimilation.

Imani Mixon was born and raised at the magnetic center of the world’s cultural compass – Detroit, Michigan. She is a long-form storyteller who is inspired by everyday griots who bear witness to their surroundings and report it back out. Equal parts urgent and essential, her multimedia work centers the experiences of Black women and independent artists. Imani currently hosts Subject Matters, a podcast about artists, the worlds they live in, and the worlds they wish to create in collaboration with Kresge Arts in Detroit and Red Bull Arts. Her writing has been featured in Big Dada, Billboard, Complex, Curbed Detroit, Dazed, Detour Detroit, Detroit Electronic Quarterly, Detroit Free Press, Detroit Metro Times, Eater Detroit, Hour Detroit, Huffington Post, Live in America, Michigan Radio, Model D, The Guardian, Three Fold Press, and Vogue.

Renee Willoughby is an interdisciplinary artist working within themes of collage, ghosts + telematics. She creates both individually and collaboratively in Detroit. Recently she was commissioned for video art work in Cranbrook Art Museum’s exhibition “Homebody”, did a year long community project for Kohler Arts Center (as a collaborator with performance group The Hinterlands), and had video art featured in Third Man’s Public Access web series. She frequently collaborates with local performance ensemble The Hinterlands and has also worked with a variety of Detroit artist groups such as: A Host of People, Carrie Morris Arts Production, and Interstate Arts.

Corine Vermeulen’s photographic work addresses notions of identity, belonging, memory and loss through a range of forms and processes navigating between representation and abstraction. Best known for her long-term, immersive projects portraying resilient urban communities in the midst of reinvention, her recent work employs the language of abstract painting, conveying pointed social and political meaning. Born in the Netherlands, Vermeulen has based her studio practice in Detroit since 2006. This relocation has long propelled her interest in themes of home and exile, highlighting paradoxes inherent to the notion of inclusion.

Her photographs have been featured in The New York Times, Brooklyn Rail, Time Magazine, The Guardian, and The Fader, among other publications. She has exhibited at numerous national and international venues, including a solo exhibition at The Detroit Institute of Arts (2015), and group exhibitions at MOCA Cleveland (2017) and Pier 24 in San Francisco (2018). She has self-published two photo books, Obscura Primavera (2014) and Your Town Tomorrow (2019), which catalogue her documentary work highlighting cross-sectional communities while living in Medellín, Colombia and Detroit, Michigan, respectively.