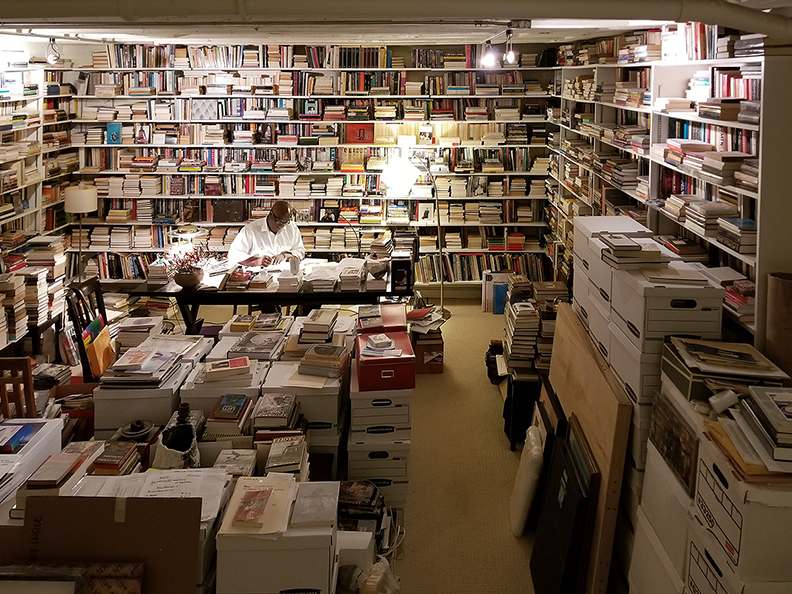 “The Art of Critical Theory (II): Questions of Measure”

Dr. Michael Stone-Richards is this year’s Visiting Scholar in the Critical Studies Program at Cranbrook Academy of Art. He is a Professor of Critical Theory and Visual Studies at the College for Creative Studies, Detroit.

Michael is most recently the recipient of a Warhol Foundation Grant for his book in progress, Care of the City: Ruination, Abandonment, and Hospitality in Contemporary Practice (forthcoming Sternberg Press).

He has lectured widely in critical theory, art writing, and cultural history, with essays forthcoming on McArthur Binion, black labor and the avant-garde, biopolitics, and the problem of attention in cultural conflict. He is also at work on a translation of the hermetic poems of André Breton.

Lectures are free and open to the public. Sponsored by the Critical Studies and Humanities Department at Cranbrook Academy of Art.