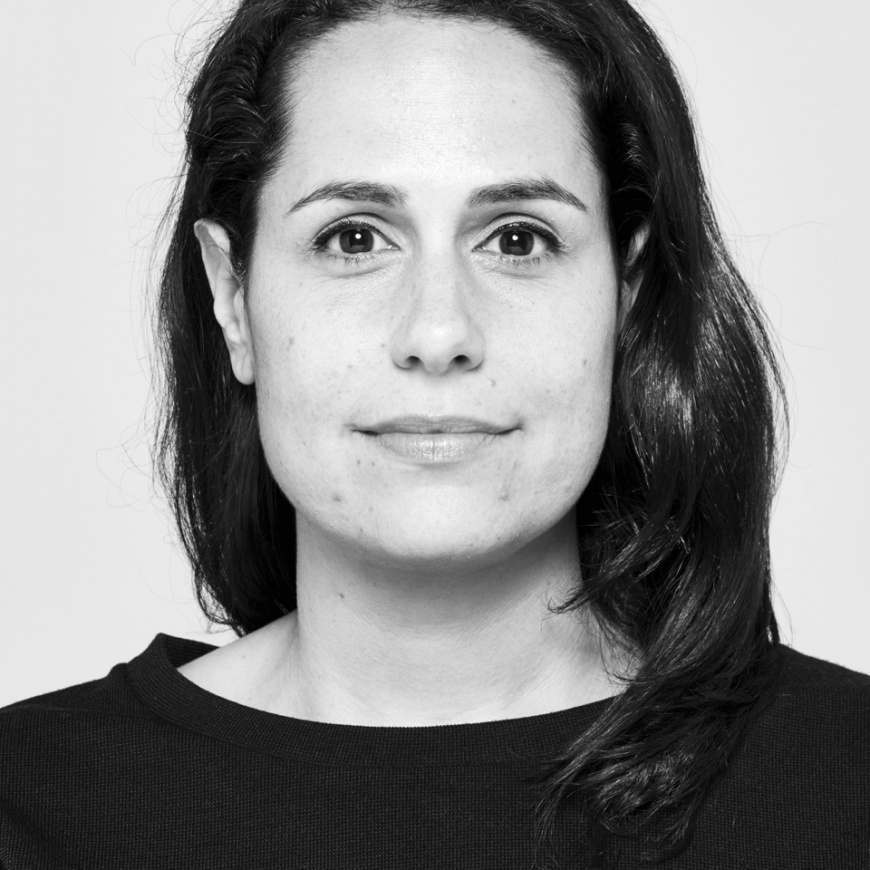 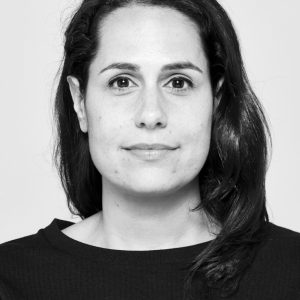 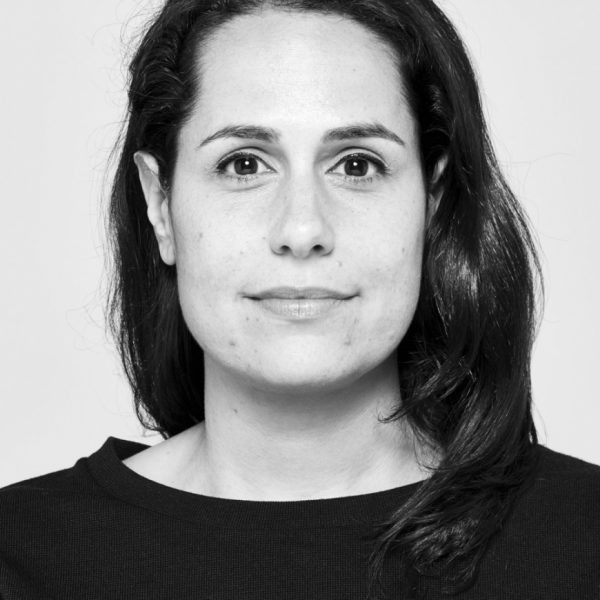 Rose Slivka was Editor-in-Chief of Craft Horizons magazine for two decades, from 1959 to 1979. The publication was the leading voice of craft, and under her direction the magazine took a deeply inclusive view of the field, documenting and shaping its cultural connections and critical reception. Slivka sought a salon-like approach: poets, artists, critics and curators from both inside and outside the world of craft contributed to Craft Horizons. She heralded new generations of artists and craftspeople, yet for much of Slivka’s longtime editorship, readers’ letters were addressed to “Sirs,” the assumed leadership of the magazine. Offering new consideration of her influence, this lecture will contextualize the complexities of gender for Slivka and discuss her impact on the field then and now.

Elizabeth Essner is an independent curator and writer based in Brooklyn, New York. She was a 2017 Curatorial Fellow with the Center for Craft where she co-curated “The Good Making of Good Things: Craft Horizons Magazine, 1941-1979” which traveled to Arizona State University Art Museum and the Minnesota Museum of American Art. Elizabeth has also curated exhibitions for institutions including the Aldrich Contemporary Art Museum and UrbanGlass. A researcher for two forthcoming publications on contemporary jewelry and ceramics, Elizabeth has also written for magazines including Modern and Metalsmith. She received her MA from the Bard Graduate Center in New York.

Lectures are free and open to the public. Sponsored by the Metalsmithing Department at Cranbrook Academy of Art.