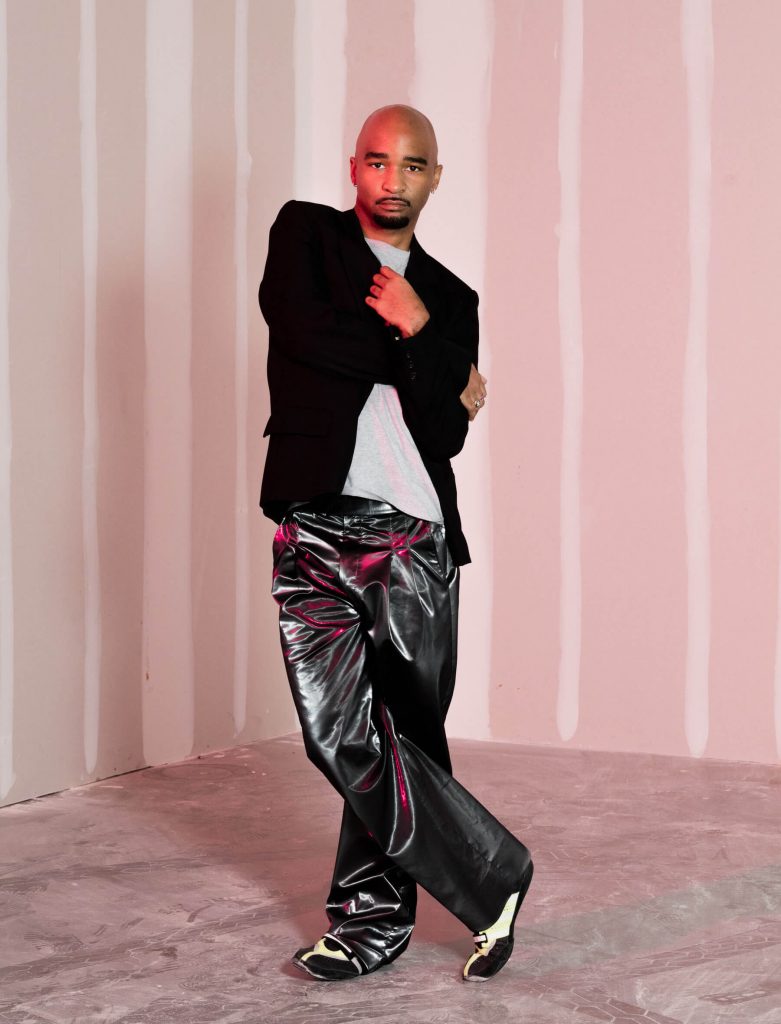 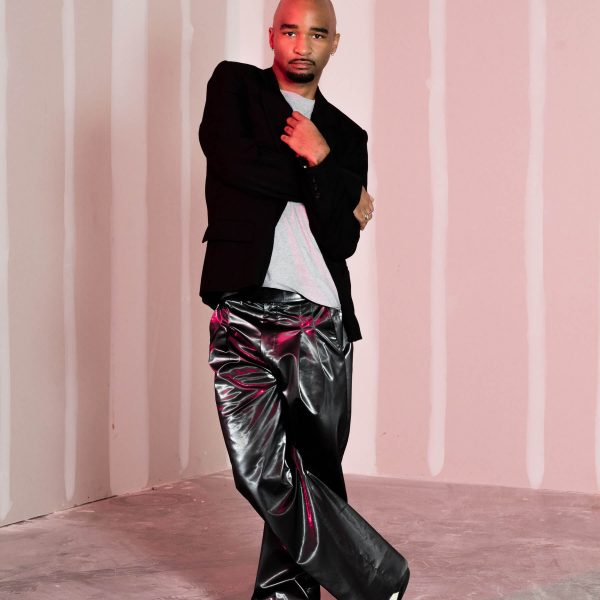 Cancellation Notice: we have made the decision to close Cranbrook Art Museum, effective March 13, 2020. The public lecture with Jacolby Satterwhite has been cancelled.

Jacolby Satterwhite was born in 1986 in Columbia, South Carolina. He received his BFA from the Maryland Institute College of Arts, Baltimore and his MFA from the University of Pennsylvania, Philadelphia.

He was awarded the United States Artist Francie Bishop Good & David Horvitz Fellowship in 2016. His work is included in the collections of the Museum of Contemporary Art Kiasma, Helsinki; Museum of Modern Art, New York; Studio Museum in Harlem, New York; and the Whitney Museum of American Art, New York, among others.

In 2019, Satterwhite collaborated with Solange Knowles on her visual album, “When I Get Home.”

Sponsored by the Painting Department at Cranbrook Academy of Art.

All lectures are free and held in deSalle Auditorium at Cranbrook Art Museum.