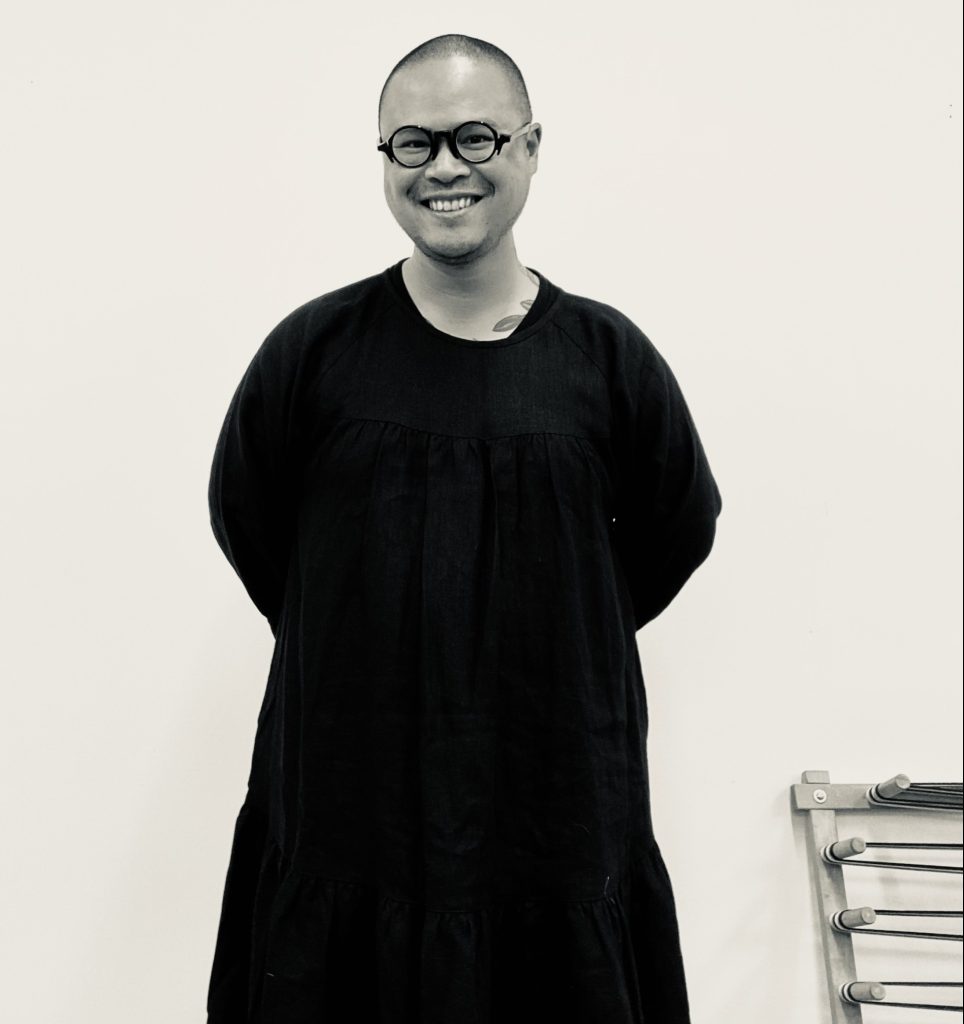 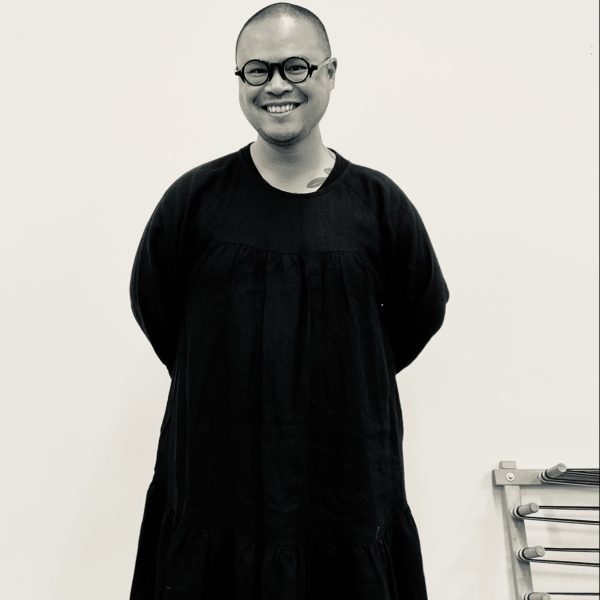 Join us for a free, public lecture from the Visiting Artist program at Cranbrook Academy of Art!

On November 10, Jovencio de la Paz will discuss their work at the intersection of weaving and digital technology. Referencing the histories of computation, and computer programming, as well as the ancient technology of handloom weaving and the speculative futures proposed by science fiction, de la Paz will share new and recent work and an in-depth view of their research to date.

Jovencio de la Paz is an artist, weaver, and educator. Their current work explores the intersecting histories of weaving and modern computers. Rhyming across millennia, the stories of weaving and computation unfold as a space of speculation. Trained in traditional processes of weaving, dye, and stitch-work, but reveling in the complexities and contradictions of digital culture, de la Paz works to find relationships between concerns of language, embodiment, pattern, and code with broad concerns of ancient technology, speculative futures, and the phenomenon of emergence. Jovencio is currently an Associate Professor and Curricular Head of Fibers at the University of Oregon.

Jovencio de la Paz received a Master of Fine Art in Fiber from the Cranbrook Academy of Art (2012) and a Bachelor of Fine Art with an emphasis on Fiber and Material Studies from the School of the Art Institute of Chicago (2008). They have exhibited work in solo and group exhibitions both nationally and internationally, most recently at the Museum of Art and Design in New York, NY; Cranbrook Museum of Art in Bloomfield Hills, MI; R & Company Gallery in New York, NY; Vacation Gallery in New York, NY; The 2019 Portland Biennial at Disjecta in Portland, OR; The Museum of Craft and Folk-art in Los Angeles, CA; The Museum of Contemporary Art in Denver, CO; Seoul Arts Center, Seoul, South Korea; The Museum of Contemporary Craft, Portland, OR; The Hyde Park Art Center, Chicago; Uri Gallery, Seoul, South Korea, among others. In 2022, Jovencio was awarded the prestigious United States Artists Fellowship for their significant contributions to the field of weaving.