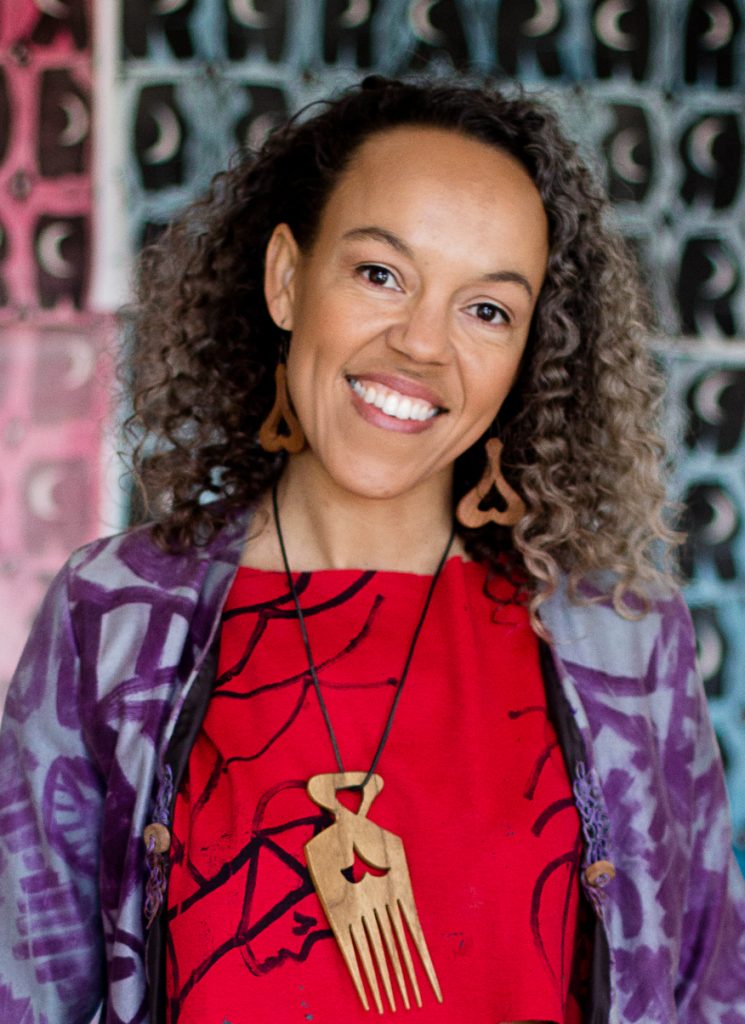 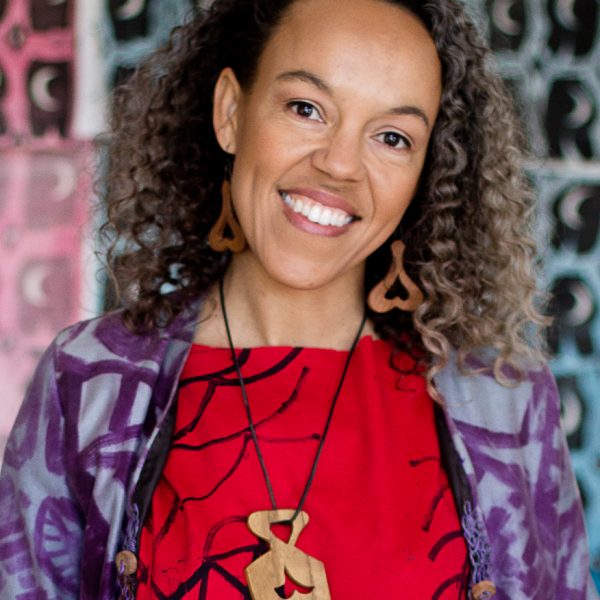 Paula Wilson will discuss her multimedia practice that intermixes layered collage, installation, video, painting, and printmaking. Her subject matter is equally multifaceted. Drawing her inspiration from cultural and natural histories, she reimages and reconstructs her worldview as a biracial Black woman. Her work often burst from the wall or frame, a constant re-assembly of lived experiences: black and white, urban and rural, traditional and contemporary, singular and collective. Wilson will also speak about her relocation in 2007 from New York City to the high desert town of Carrizozo, New Mexico (population 996) where she co-runs the artist-founded organization MoMAZoZo and the Carrizozo Artist in Residency.

Visual Artist Paula Wilson was born in Chicago, Illinois, and is currently based in Carrizozo, New Mexico. Wilson’s most recent solo exhibitions were Entangled, at 516 Arts, Albuquerque, NM (2019), The Light Becomes You, at Denny Dimin Gallery, New York, NY (2018), and Spread Wild, Pleasures of the Yucca, at Smack Mellon, Brooklyn, NY (2018). She has been featured in publications such as Hyperallergic, Artforum, The New York Times, and The New Yorker. Wilson’s artwork is in many collections including, The Studio Museum in Harlem, the New York Public Library, Yale University, and Saatchi Gallery. She holds a Master of Fine Art from Columbia University.

Sponsored by the Print Media Department

All lectures are free and held in deSalle Auditorium at Cranbrook Art Museum. 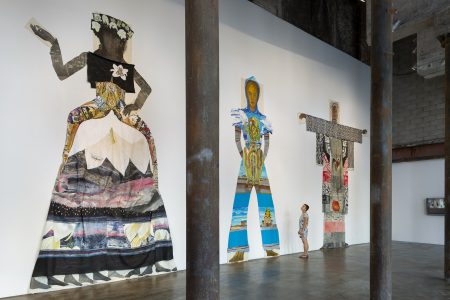