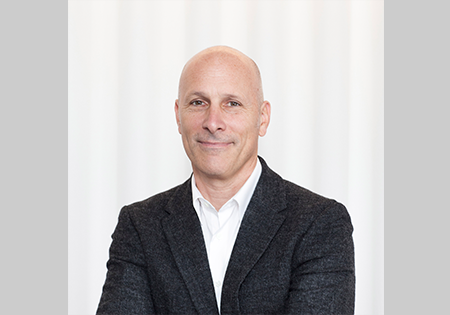 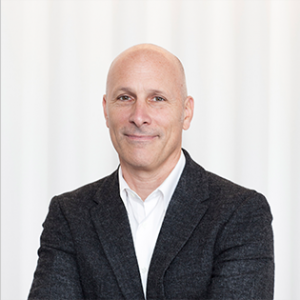 Martin Finio is a 1988 graduate of the Irwin S. Chanin School of Architecture at the Cooper Union. A registered New York Architect since 1993, Finio spent nearly a decade at the office of Tod Williams and Billie Tsien. His experience there included the Cranbrook Natatorium, the Neurosciences Institute in La Jolla, and the Hunter Science Center at the Emma Willard School. Since 1999, he has been partnered with his wife Taryn Christoff and taught both design and studio courses at Yale University, where he teaches and tests a design philosophy rooted in the integration of building performance and spatial clarity. He has been recognized by Esquire magazine as “one of America’s most promising young architects.”

Hosted by the Architecture Department and sponsored by the J. Robert F. Swanson Lecture Fund