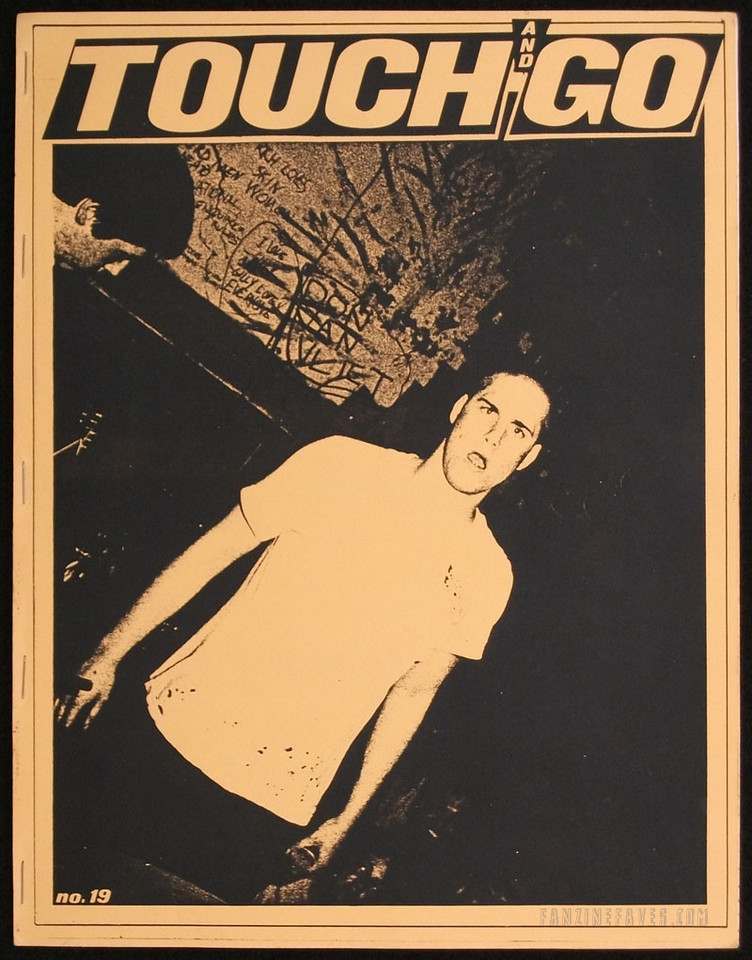 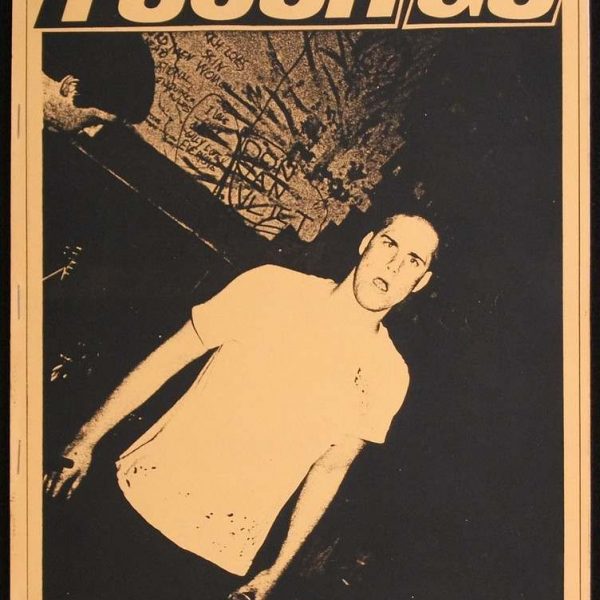 Join us for a panel discussion and conversation with the creators of the Detroit and Michigan-based fanzines White Noise and Touch and Go. We’ll discuss creating the magazines, their influences, and the impact the punk movement had on their work and lives.

Participants include Paul Zimmerman, Jerry Vile, Tesco Vee, and T.M. Caldwell. The conversation will be moderated by Rob St. Mary.

The event is FREE with gallery admission.

TESCO VEE
Tesco Vee has been pushing from the punk underground from almost 40 years. While working as an elementary school teacher in the Lansing area, Vee started Touch and Go as a zine to cover the punk and budding hardcore scene in 1979. As the leader of The Meatmen, he also found serious hardcore audiences willing to laugh. In the early 1980s, Touch and Go also became a record label – giving young bands from the Midwest an opportunity to get their new sounds released. Beyond music, Vee is an avid collector of vintage toys and often hosts collector shows throughout Michigan.

T.M. CALDWELL
TM Caldwell is a writer, artist, filmmaker, songwriter and creative that has been described as “a master of psychic danger” by Lydia Lunch. With more than 40 years of work, from flyers to album covers to films and books, Caldwell’s visions are often dark and humorous. As a collector, his materials have been featured in numerous gallery shows and has been an invaluable resource for authors and historians.

The conversation accompanies the exhibition, Too Fast Too Live, Too Young To Die: Punk Graphics, 1976-1986, which is currently on view at Cranbrook Art Museum through October 7, 2018.