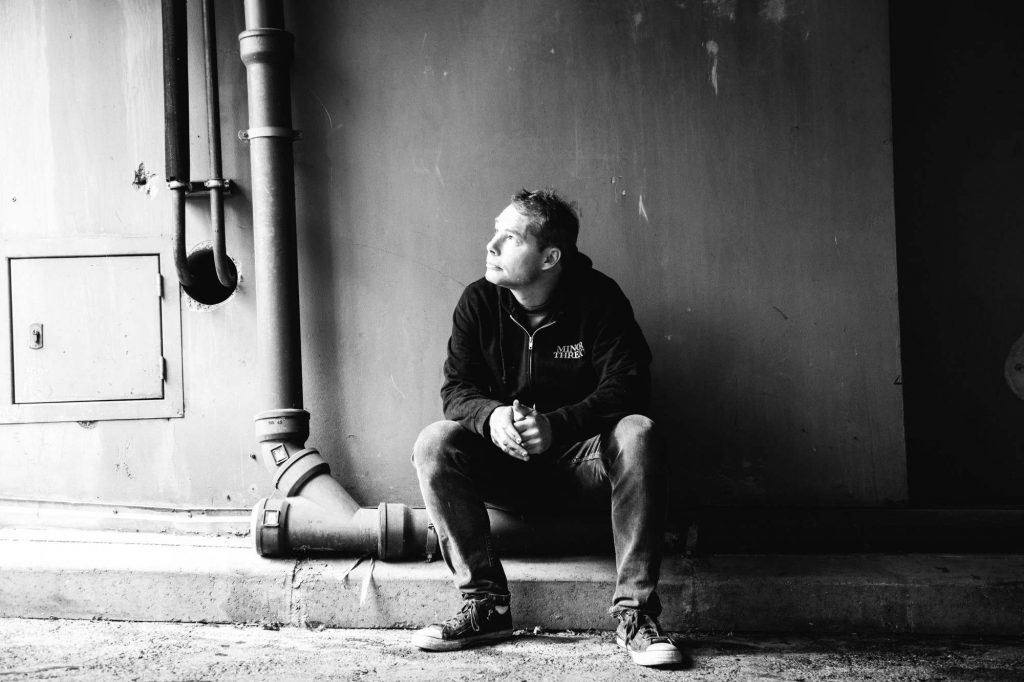 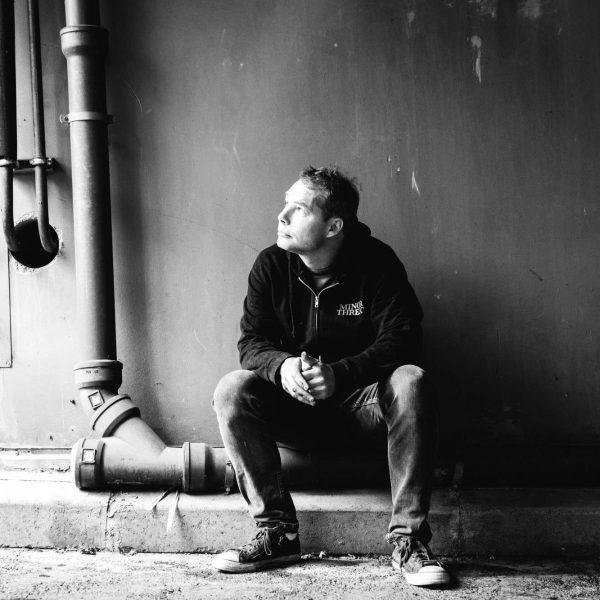 The lecture will be live streamed on our YouTube channel.

On Saturday, June 16 at 1pm, Shepard Fairey will return to Cranbrook Art Museum to discuss the influence of punk on his practice.

From 1989 to 1999, the artist adopted many of punk’s biting and playful graphic strategies, as well as its low-tech methods of production and distribution. Fairey created his first Andre the Giant has a Posse sticker in a spontaneous DIY manner, appropriating an image of professional wrestler André René Roussimoff (aka André the Giant) from a newspaper. The image would gain iconic status when it spread via friends and fans to city streets across the United States and eventually around the world. The Andre the Giant campaign and image would transform in the mid-1990s into the Obey Giant series, which was inspired by John Carpenter’s sci-fi horror film, They Live (1988) and its plot about subliminal messages implanted in a society in order to control its inhabitants. Taking inspiration from early Russian Constructivist poster designs in particular and from revolutionary propaganda posters in general, Obey Giant prints were posted unsolicited on billboards, buildings, and other parts of the city.