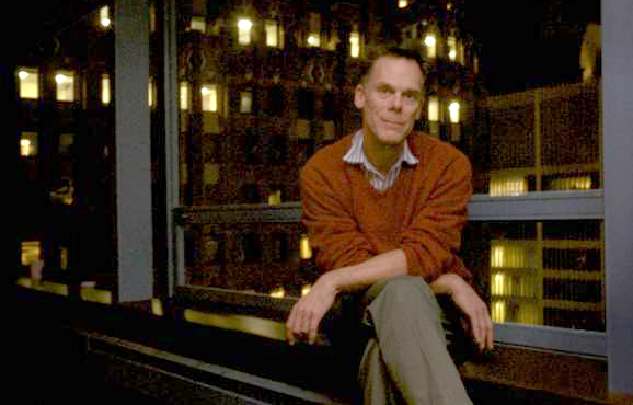 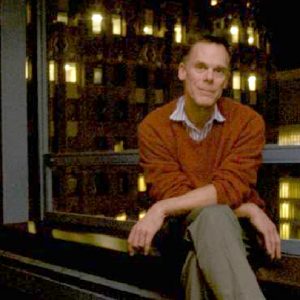 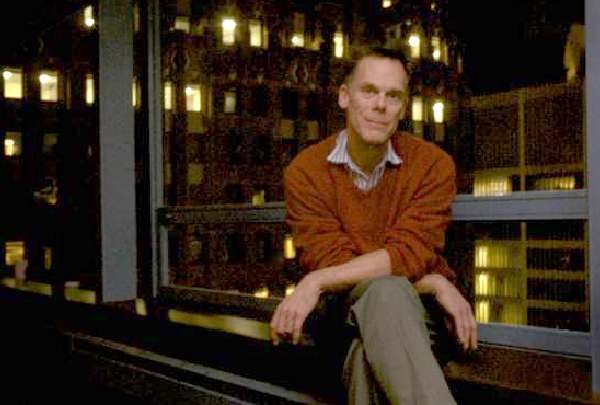 Cranbrook schools alumnus Michael Hodges ’72 will speak on campus as part of Cranbrook Schools’ Sirchio Lecture Series on Thursday, February 23 at 7pm in DeSalle Auditorium at the Cranbrook Art Academy. There is no charge for this event and it is open to the public.

Michael Hodges ’72 has been the Fine Arts Writer for the Detroit News for 26 years. Over his career in journalism, Hodges has also held positions in Boston and Venezuela, and worked as a feature writer for the New York Post. His book “Michigan’s Historic Railroad Stations” was named a Michigan Notable Book of 2012. He has received wide acclaim for his articles on Detroit architecture and the resurgence of Detroit. In this lecture Hodges tells the story of a penniless German-Jewish immigrant who invented modern architecture, with special attention to its origins in Kahn’s revolutionary factory design. His book on Kahn will come out in early 2018. Hodges calls Cranbrook one of the “great, idyllic campuses” of North America and credits his obsession with architecture to his six years spent at Cranbrook School for Boys.

Inaugurated in 1993 by Kris Sirchio, C ’83, the Sirchio lecture series brings a speaker to the campus each fall for an evening lecture open to the public and, on the following day, a schedule of interactions with students in all three divisions of the Schools. Past speakers have included: