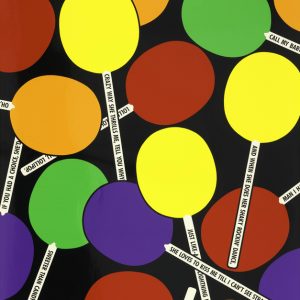 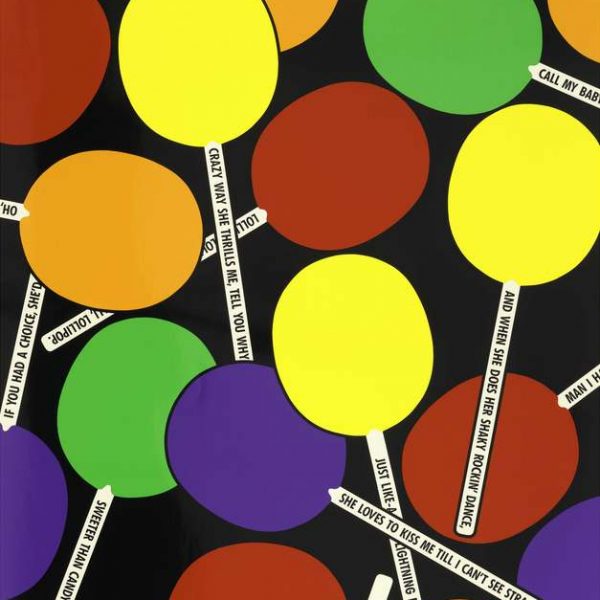 Join us for a lecture by CAA Alumni Steve Frykholm, Herman Miller’s first in-house graphic designer. Frykholm will be taking a closer look at the poster designs in the current exhibition, Essence of Summer: Stephen Frykholm’s Picnic Posters for Herman Miller.

In 1970, shortly after graduating from Cranbrook Academy of Art, Stephen Frykholm joined Herman Miller as its first in-house graphic designer. The modern furniture company was established in 1923 by D.J. De Pree in Zeeland, Michigan, and has manufactured the designs of Cranbrook students and faculty, including Charles and Ray Eames. Over the course of his forty-some year tenure at Herman Miller, Frykholm helped shape the visual identity of the iconic American company. In 2010, he received the AIGA Medal for excellence in graphic design, the field’s highest honor.​