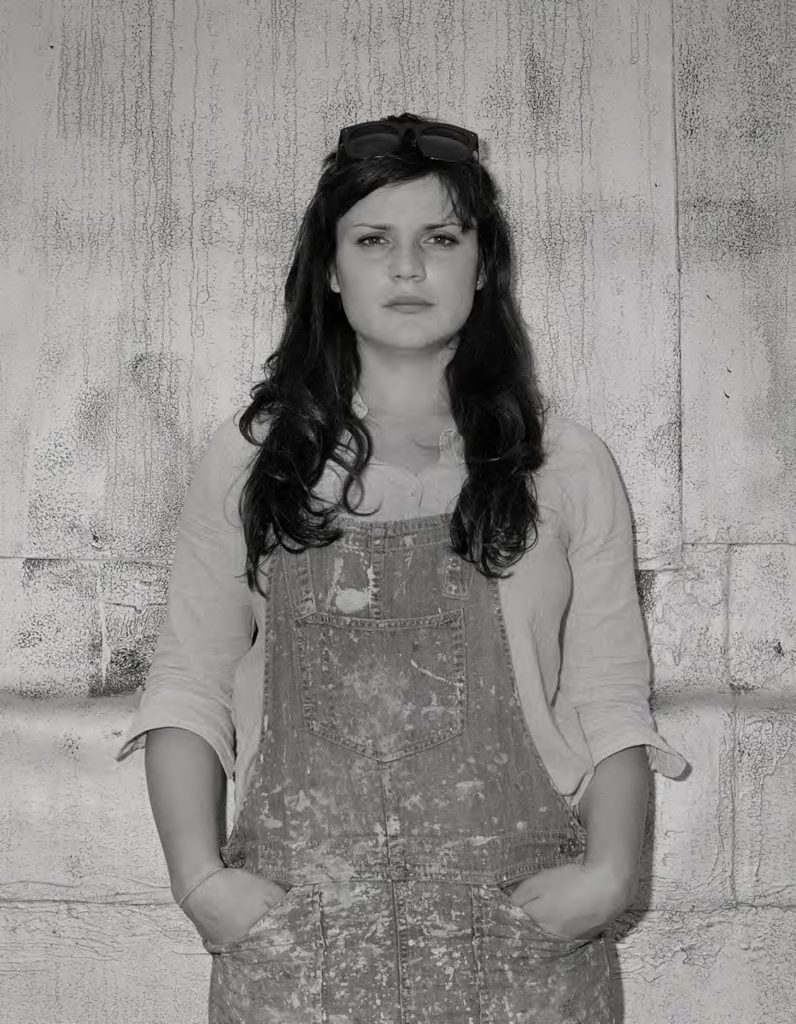 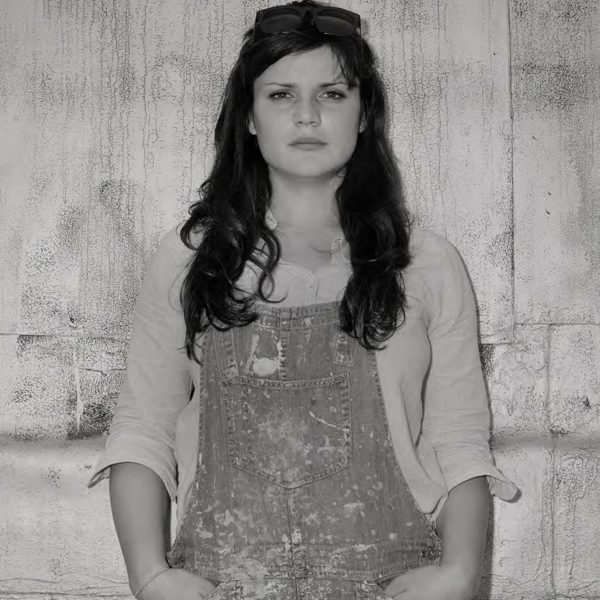 Al-Hadid was born in Aleppo, Syria in 1981 and currently lives and works in Brooklyn, New York. She received a BFA in Sculpture and a BA in Art History from Kent State University in 2003, an MFA in Sculpture from Virginia Commonwealth University in 2005, and attended the Skowhegan School of Painting and Sculpture in 2007. She has received a Joan Mitchell Grant, a Louis Comfort Tiffany Grant, a New York Foundation for the Arts Grant, and a Pollock-Krasner Grant. She is also a USA Rockefeller Fellow. Her mosaic murals for NYC’s Penn Station were among 100 finalists for CODAawards, an international competition honoring public commissions that integrate interior, architectural, or public spaces. In 2020, she received The Academy of Arts and Letters Art Award.