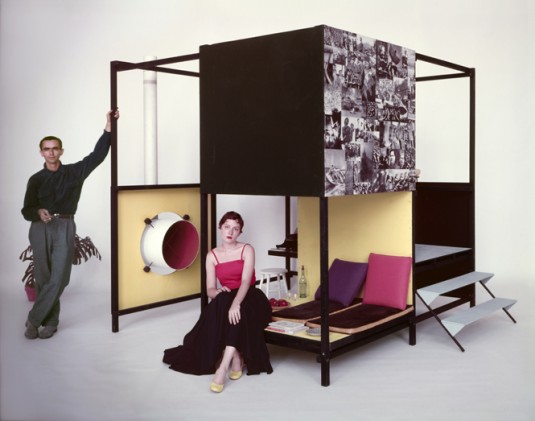 Throughout a career spanning over half a century, former Cranbrook Academy of Art student and instructor Ken Isaacs (b. 1927) radically deconstructed conventional notions of modernism. His Living Structures—hand-made, low-cost, multifunctional furniture and architectural units—challenged ideas of how people could sit, work, and live within their own homes and the broader built environment. Culture Breakers: The Living Structures of Ken Isaacs highlights Isaacs’s time in the 1950s at Cranbrook as both student and head of the Design Department, his experimentations as an educator with environmental learning, and his role within the countercultural community of the 1960s and 1970s, when he gained wider recognition for his populist approach to design.

Featuring works on paper, photographs, film, architectural models, and several reproduced Living Structures—including his earliest configuration which was presented at the 1954 Cranbrook Academy of Art Graduate Degree show—this exhibition examines Isaacs’s role as a nonconformist who created simple, economical, functional systems of living that could be built by anyone. By spreading his designs through mass-instruction instead of mass-production, Isaacs encouraged a do-it-yourself outlook that empowered consumers through the act of making. 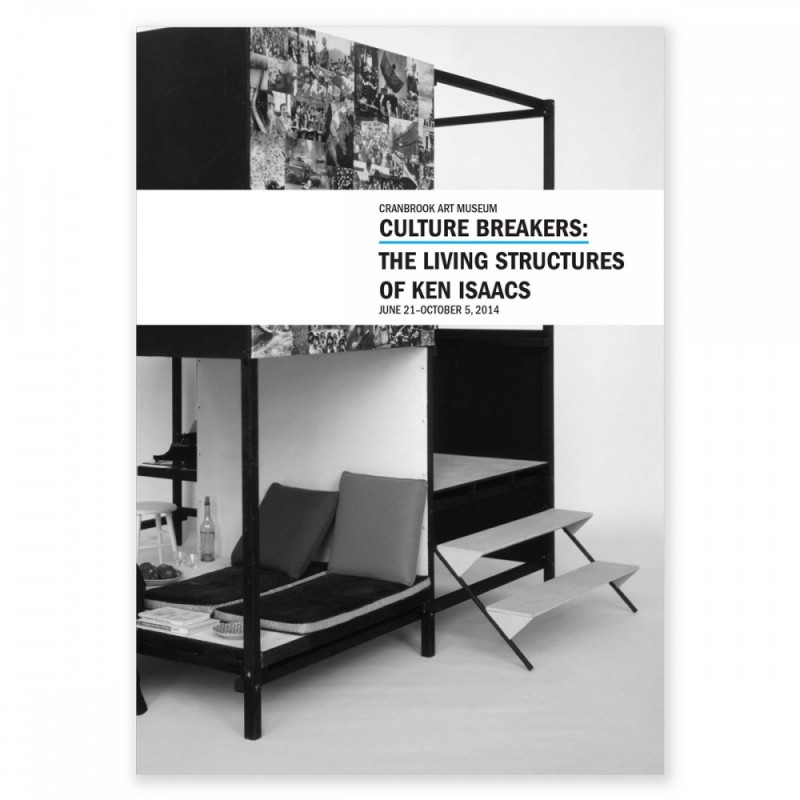