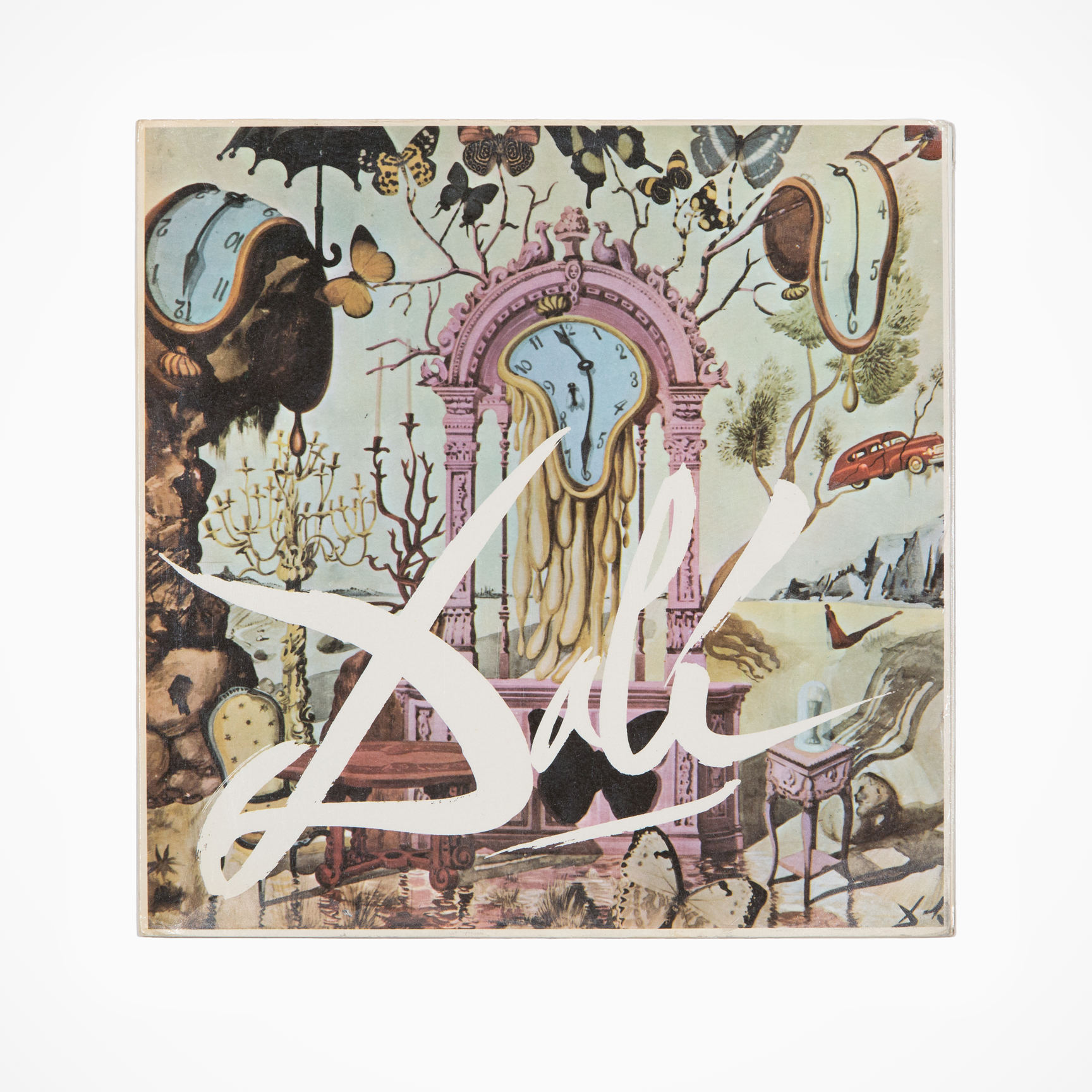 For the Record: Artists on Vinyl

For the Record: Artists on Vinyl mines a unique vein of creative expression, the design of the record album cover and the use of phonographic recordings by artists as a vehicle for creative expression. Measuring just twelve by twelve inches, the album became a miniature canvas for some of the twentieth century’s most important artists. This exhibition features more than 50 designs, many of which are paired with artworks, drawn from our permanent collection, by the same artist. For the Record also considers the use of audio recordings by artists interested in the properties and potential of sound and the distribution mechanism of the album, a mainstay of popular culture, both then and now. Drawn extensively from the collection of Frank M. Edwards, featured artists include: Banksy, Harry Bertoia, Jean-Michel Basquiat, Salvador Dalí, Richard Diebenkorn, Keith Haring, Roy Lichtenstein, Robert Motherwell, Claes Oldenburg, Yoko Ono, Robert Rauschenberg, Bridget Riley, Frank Stella, Andy Warhol, among many others.

For the Record: Artists on Vinyl is organized by Cranbrook Art Museum and curated by Ian Gabriel Wilson, the Jeanne and Ralph Graham Collections Fellow, with the assistance of Frank M. Edwards.

Related Past Events
[This Event Has Passed] Family Day: Art and Music