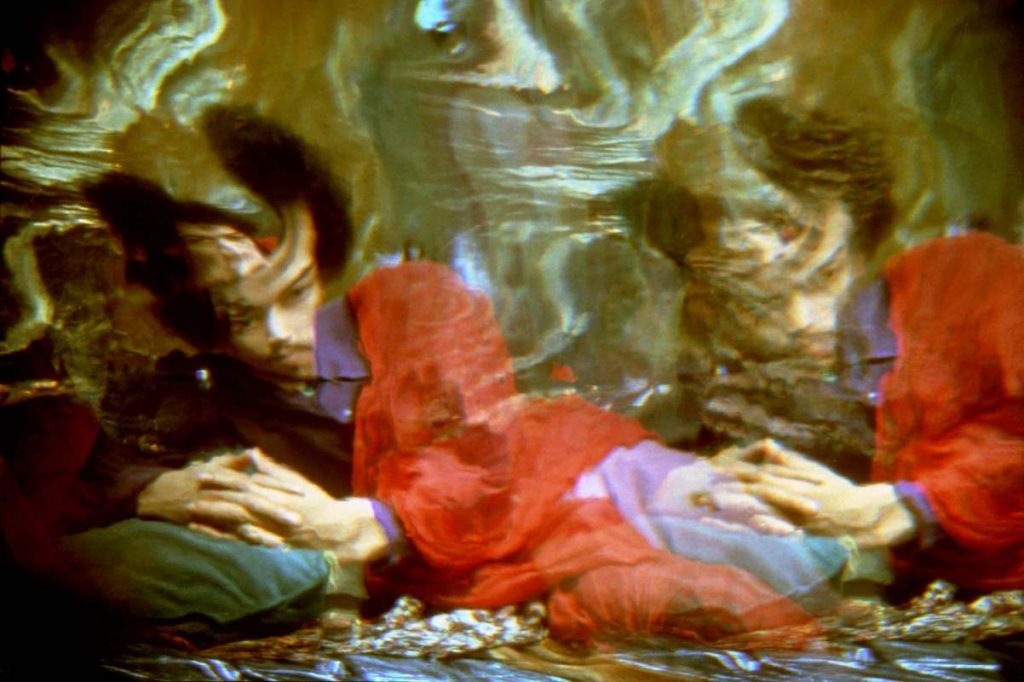 Hippie Modernism
The Struggle for Utopia

This Walker Art Center-organized exhibition, assembled with the assistance of the Berkeley Art Museum/ Pacific Film Archive, examines the intersections of art, architecture, and design with the counterculture of the 1960s and early 1970s. Loosely organized around Timothy Leary’s famous mantra, “Turn On, Tune In, Drop Out,” the exhibition charts the evolution of the period, from pharmacological, technological, and spiritual means to expand consciousness and alter one’s perception of reality, to the foment of a publishing revolution that sought to create new networks of like-minded people and raise popular awareness to some of the era’s greatest social and political struggles, to new ways of refusing mainstream society in favor of ecological awareness, the democratization of tools and technologies, and a more communal survival.

Presenting a broad range of art forms and artifacts of the era, Hippie Modernism: The Struggle for Utopia features experimental furniture, alternative living structures, immersive and participatory media environments, alternative publishing and ephemera, and experimental film. Bringing into dramatic relief the limits of Western society’s progress, the exhibition explores one of the most vibrant and inventive periods of the not-too-distant past, one that still resonates within culture today.

Hippie Modernism: The Struggle for Utopia is organized by the Walker Art Center and assembled with the assistance of the Berkeley Art Museum/Pacific Film Archive. Curated by Andrew Blauvelt, Director of Cranbrook Art Museum.

Related News
Cranbrook’s ‘Hippie Modernism’ is up for two more weeks, and you have to go | Detroit Metro Times
When Art and Design Got High on Hippie Utopianism | Hyperallergic