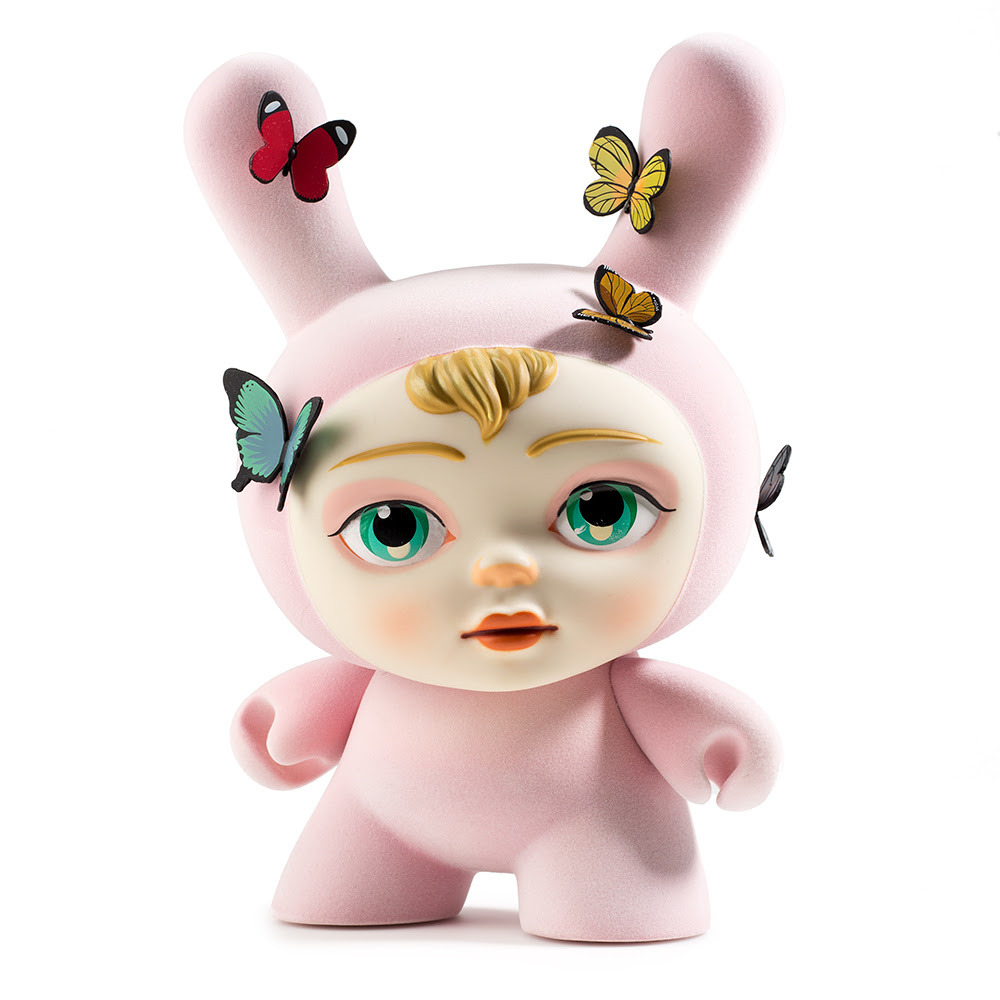 A creative outlet for many street artists, illustrators, and graphic designers, art toys emerged in the late 1990s in Asia before becoming a collecting phenomenon in the United States in the early 2000s. Produced in limited editions, designer art toys take the form of a child’s plaything, but are collected by adults, who value these objects for their expressive and formal qualities. Although they can be made from a variety of materials, the most common toys are made of hard and soft plastics, such as vinyl and resin. The genre is known for the range of its figures, from darkly comic cartoon-like characters and fun yet strange anthropomorphic animals to urban vinyl that draws upon hip-hop, rap, and graffiti culture.

Wild Vinyl: Designer Art Toys showcases a variety of designer toys from individual sculptural figures to outlandish monsters, and will focus on limited edition artist creations and serial productions. Like prints and other forms of art produced in multiples, seriality and variation on a theme dominate the art toy genre.