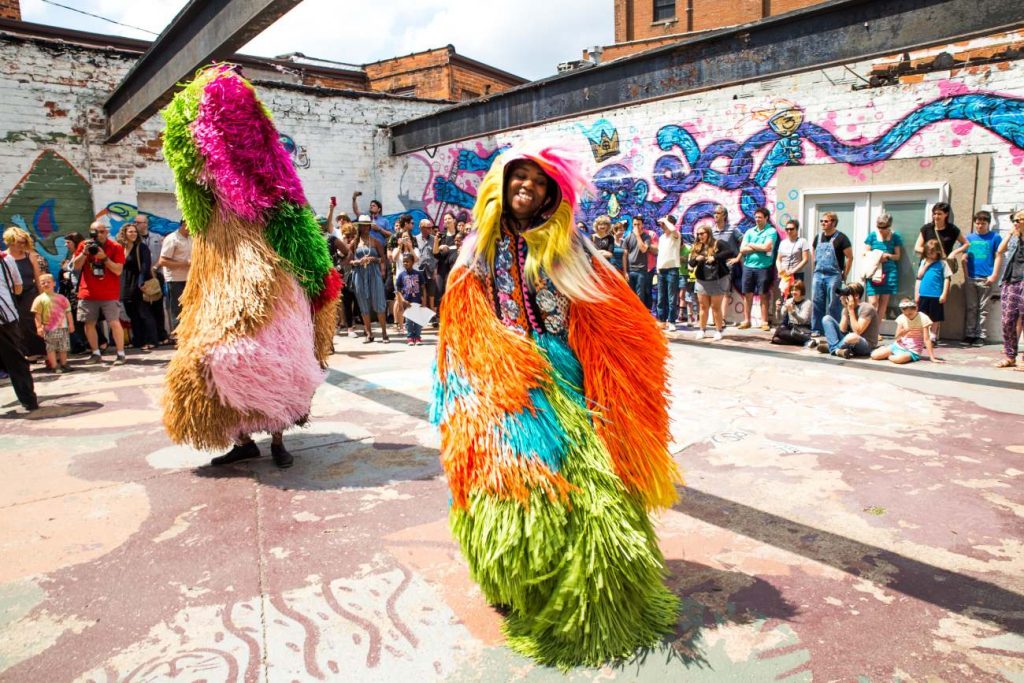 Cranbrook Art Museum presents and collects the art, architecture, craft, and design of the twentieth- and twenty-first centuries with a special focus on the achievements of artists from Cranbrook Academy of Art and Detroit.

We connect today’s diverse and adventuresome artists and audiences with important developments in the arts. We center artists and artworks to drive conversations that inspire us as individuals, cultures, and communities.

We do this work at the heart of a landmark campus of exceptional design that serves as a destination for visitors from down the street and around the world.

We foster inclusivity, creativity, and community through the power of contemporary art and design. 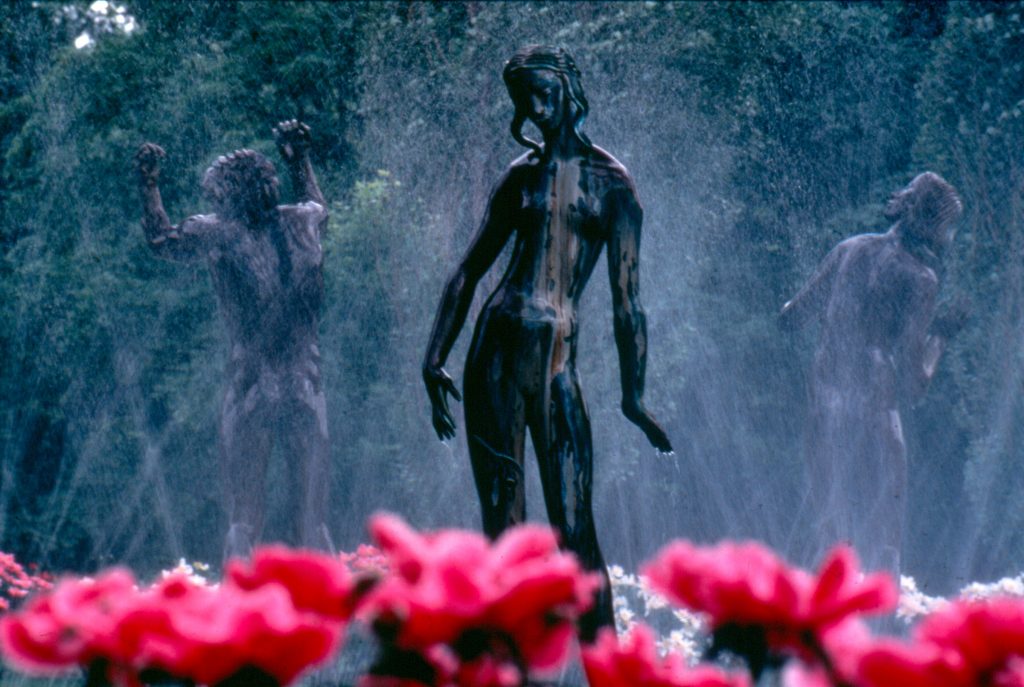 George Booth and the Arts and Crafts Movement at Cranbrook

From the turn of the century onward, George Booth was one of the leading proponents of the Arts and Crafts movement in America. In 1927, he donated a sizeable portion of his assets, both money and much of the country estate he named Cranbrook, to be used as an educational and cultural center with The Cranbrook Foundation as the governing body. At the first meeting of the Board of Trustees he announced the formation of both an Academy of Arts and a School of Arts and Crafts.